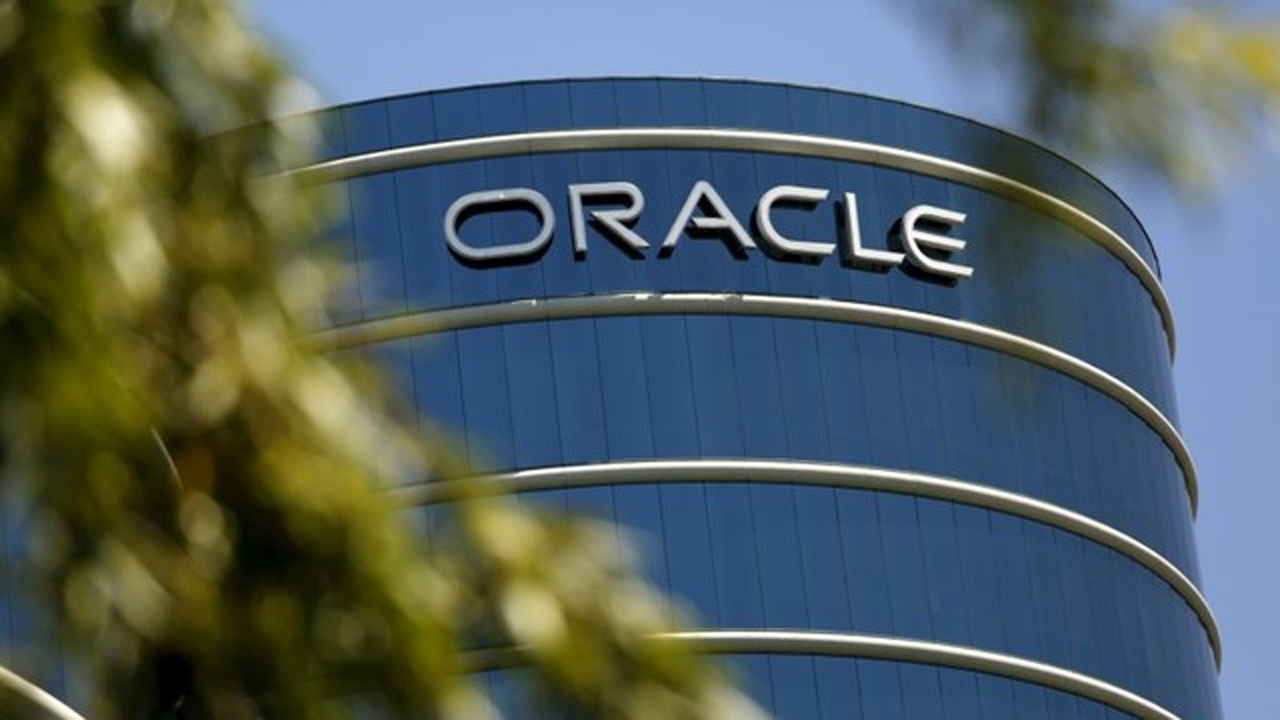 Oracle Corp. is in talks to buy electronic-medical-records company Cerner Corp. , according to people familiar with the matter, a deal that could be worth around $30 billion and push the enterprise-software giant further into healthcare.

An agreement could be finalized soon, some of the people said, assuming the talks don’t fall apart or drag out. Should a deal come together, it would rank as the biggest ever for Oracle, which has a market value of more than $280 billion.

Kansas City, Mo.-based Cerner designs software that hospitals and doctors use to store and analyze medical records and other healthcare data. It has a market value of around $23 billion. With a typical takeover premium, a deal would be expected to value the company at something like $30 billion, though exact terms being discussed couldn’t be learned.

Oracle, a Silicon Valley veteran that last year moved its headquarters to Austin, Texas, is one of the biggest software providers to other companies and organizations.

In August, Cerner tapped David Feinberg as chief executive officer, a role he assumed in October. Mr. Feinberg came from Oracle rival Google, where he had led the Alphabet Inc. unit’s push into healthcare and helped strike partnerships with some of the country’s largest hospital systems to collect and analyze their data.

Oracle shares closed Thursday at $103.22, down slightly amid a broad-based tech selloff and just off an all-time high reached the day before. They jumped over 15% last week when the company reported fiscal-second-quarter results that topped estimates and Chief Executive Safra Catz reiterated the expectation that full-year revenue growth would accelerate from the year earlier. Ms. Catz, who became the sole CEO in 2019, said she expects the company’s operating margins to be the same or better than they were pre-pandemic.

The company also increased the authorization for share repurchases by $10 billion.

Buying Cerner could help Oracle with its pivot toward the cloud. Investors have warmed to Oracle as the company ramps up its focus on winning cloud-computing business, after initially being slow to embrace the booming market for storing and analyzing data on remote servers. Oracle has been trying to make up ground in recent years after falling behind companies such as Amazon.com Inc. and Microsoft Corp. , which both now have market values well exceeding $1 trillion thanks in part to thriving cloud units.

A logo sign outside of a facility occupied by Cerner in Malvern, Pennsylvania on May 4, 2020. (Photo by Kristoffer Tripplaar/Sipa USA)No Use UK. No Use Germany.

A deal for Cerner would follow Microsoft’s agreement in April to buy artificial-intelligence company Nuance Communications Inc. for $16 billion, in a bet on the growing demand for digital healthcare tools.

Oracle was founded by outspoken billionaire Larry Ellison and others in 1977. Mr. Ellison owns roughly 42% of the company’s shares, a stake that is worth well over $100 billion. Mr. Ellison passed the CEO reins to Ms. Catz and the late Mark Hurd in 2014, but remains chairman and chief technology officer.

A deal for Cerner would easily top Oracle’s next-largest transaction, the roughly $10 billion purchase of enterprise-software firm PeopleSoft Inc. that closed in 2005, followed by a $9 billion deal for cloud-software provider NetSuite Inc. in 2016.

In 2020, Oracle showed an appetite for bigger deals when it beat out Microsoft in bidding for the video-sharing app TikTok’s U.S. operations. The Trump administration’s concerns about TikTok’s Chinese ownership had effectively put the business in play, but the deal was put on hold indefinitely by the Biden administration.

Cerner, founded in 1979, competes with the likes of privately held Epic Systems Corp. and Athenahealth Inc., which recently agreed to a sale to one group of private-equity firms by another for around $17 billion including debt.

An Oracle-Cerner deal would rank as one of the largest takeovers of 2021, which is shaping up to be one of the busiest ever for mergers and acquisitions. Merger activity in the U.S. is up 78% to $2.45 trillion, according to Dealogic, as lofty stock prices and easy money embolden companies to strike deals and special-purpose acquisition companies are formed at a breakneck pace.