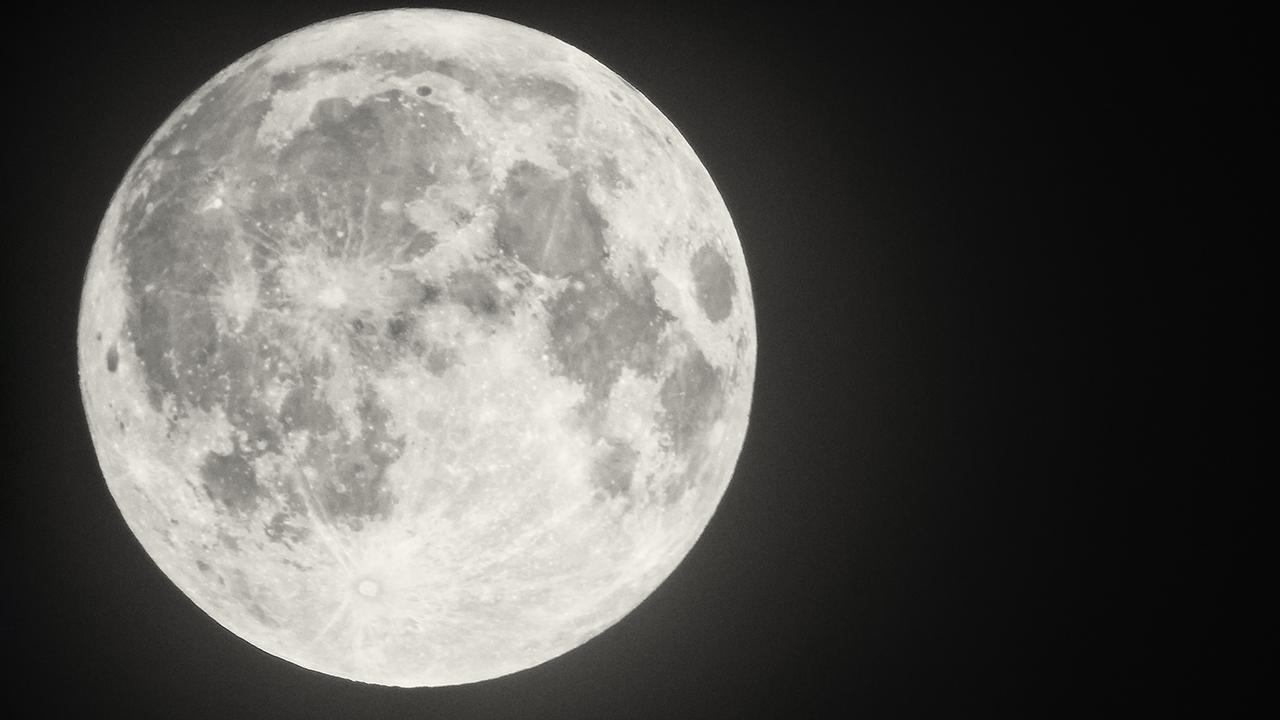 Jim Bridenstine, NASA Administrator on the space agencies plans for the moon and its potential impact on the U.S. economy.

NASA is no stranger to farming in space, having first grown vegetables on the International Space Station in 2016. Now, the space agency is taking it one step further, partnering with Tupperware Brands on a device to help grow these space veggies.

"With this patent in hand and with the work of our teams on this project, we are now exploring ways to capitalize on the science behind this innovation and use that knowledge to enable consumers around the world to reduce their impact of single-use plastic and food waste through the use of our environmentally responsible products," Miguel Fernandez, CEO of Tupperware Brands, said in a statement.

Tupperware started working on the project in 2017, after a team at NASA's Kennedy Space Center started looking for a way to expand the capabilities of NASA's Vegetable Production System (Veggie) on the ISS two years prior.

Earlier this year, NASA teamed up with the University of South Florida to test a system using human waste to grow vegetables, Fox 13 reported.

In an interview with the Orlando Sentinel, Bill Wright, Tupperware Brands' executive vice president of product innovation said PONDS, which is being manufactured by Techshot, could also help indoor gardeners, as well as those in space.

“It also tells people that we’re not the same old Tupperware,” Wright told the news outlet. “It’s reintroducing the brand to a whole new generation."

The design of the device allows astronauts to water the veggies without gravity, utilizing plants' ability to absorb water via capillary action. Astronauts will insert a syringe filled with water into the base of the system and then use "a combination of wettable materials, capillary action, and interior geometry manage and distribute water to the seedling while establishing roots in nutrient-enhanced claylike material," the release added.

So far, PONDS is able to grow lettuce, tomatoes and other plants on the ground, the Sentinel added. The agency is working on demonstrating it can also work in space, Howard Levine, a chief scientist at NASA’s Kennedy Space Center, told the news outlet.

PONDS has already been tested three times in space, most recently on the SpaceX CRS-20 launch on March 6, 2020. A fourth trip is planned for next year, Tupperware added.

In 2019, NASA announced it was looking to grow a hybrid version of a New Mexico chile plant in space on the ISS.