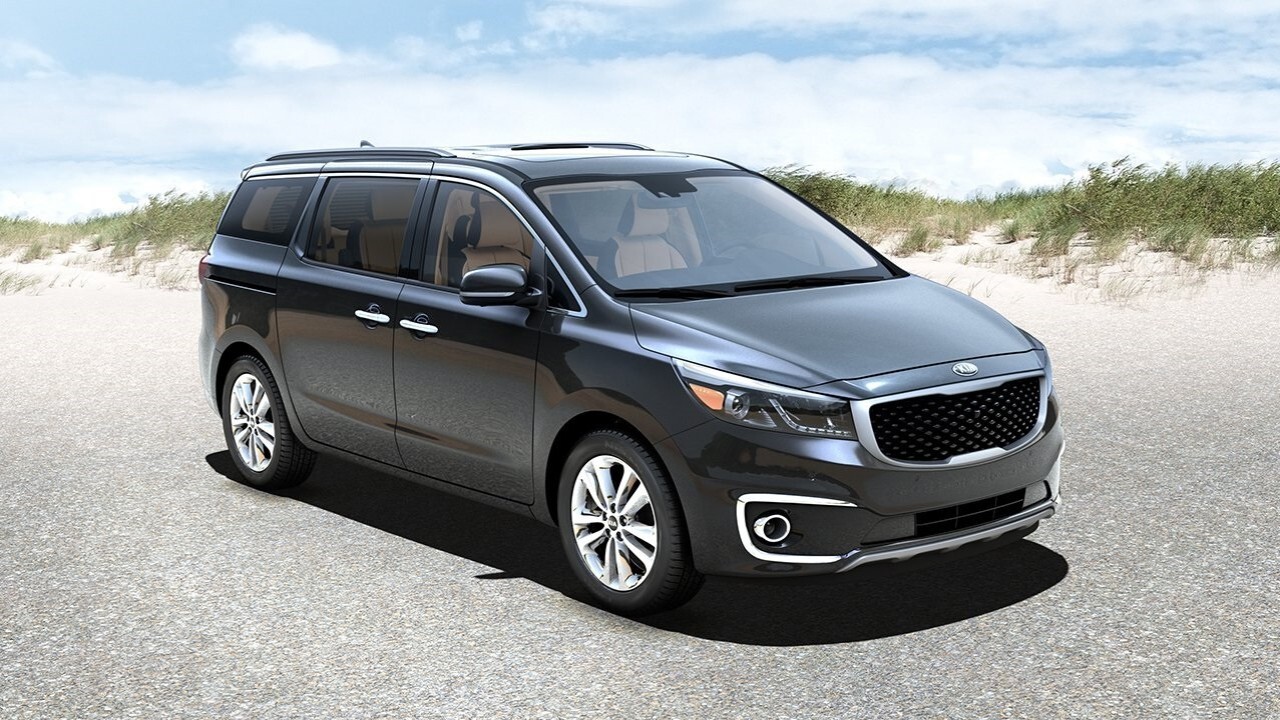 Used cars and minivans are selling for higher prices than new cars, with minivans selling more than 8% above market price in June. FOX Business' Grady Trimble with more.

Though the Government Accountability Office (GAO) denied protests by Blue Origin and Dynetics over SpaceX's sole $2.9 billion HLS contract in July, Blue Origin said in a statement to FOX Business Wednesday that it stands by its assessment that SpaceX received preferential treatment during the HLS contract selection process.

The company argued that additional information released by GAO explaining its rationale behind denying the SpaceX contract protests "confirms NASA's desire for multiple awards and confirms that there were issues with how NASA conducted its procurement process" and "highlights these issues will prevent the U.S. from landing on the Moon in a safe and sustainable way."

However, he noted that it would not be a problem even if 16 flights were required.

"SpaceX did more than 16 orbital flights in first half of 2021 & has docked with Station (much harder than docking with our own ship) over 20 times," Musk added.

While acknowledging Blue Origin's contention that NASA waived the flight readiness review requirements for SpaceX, GAO said it "nonetheless find no basis on which to sustain the protests because the protesters have failed to establish any reasonable possibility of resulting competitive prejudice."

The agency argued that, under the terms of the procurement, NASA reserved the right to approach any company it had tentatively selected to modify its proposal. Though it originally intended to offer multiple HLS contracts, NASA said the decision to award one solely to SpaceX was due to budgetary restraints.

In addition, GAO explained that competitive prejudice can only be proven if the flight readiness review requirement was not similarly waived for Blue Origin and Dynetics or if either company "would have been able to alter its proposal to its competitive advantage if given the opportunity to respond to the relaxed term."

"The pertinent question is whether the protester would have submitted a different offer that would have had a reasonable possibility of being selected for award had it known that the requirement would be waived," GAO said. "Here, the protesters do not allege that NASA failed to waive the same FRR requirements for the protesters such that offerors only were required to complete an FRR for each type of HLS element…or that they otherwise could or would have changed their proposals to substantially increase their likelihood of receiving the award had they known of the waiver of the FRR requirement."

Despite the decision, Blue Origin continues to urge NASA to award a second contract, arguing the move would "ensure greater safety and mission success, promote competition, and control costs." Bezos has offered to cover over $2 billion of NASA's costs in exchange for a second HLS contract.