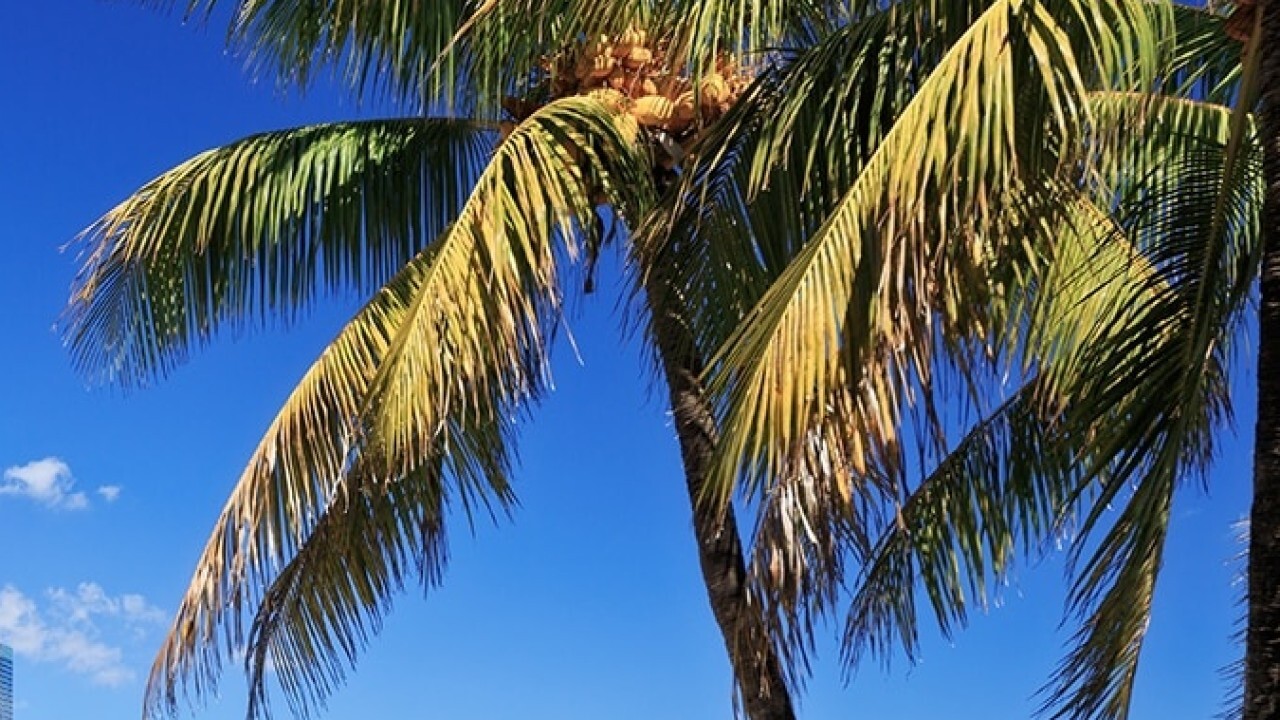 SoftBank has donated $100 million to the development of Big Tech in Miami and the city’s mayor Francis Suarez says the bet has given his project an exponential opportunity to grow.

“From a development perspective, we have the ability to grow 10x in terms of our growth envelope,” he told FOX Business' "Cavuto: Coast to Coast." “So that bodes very well for our future for the city.”

SoftBank’s contribution is one of the first huge bets in Suarez’s push to move Big Tech companies to Miami which he said proves “how bright” its future shines.

“It’s a tremendous big bet,” he said. “And I really want to thank [CEO] Marcelo Claure from SoftBank for putting that $100 million bet… for companies that are created in our city, who are moving to our city.” 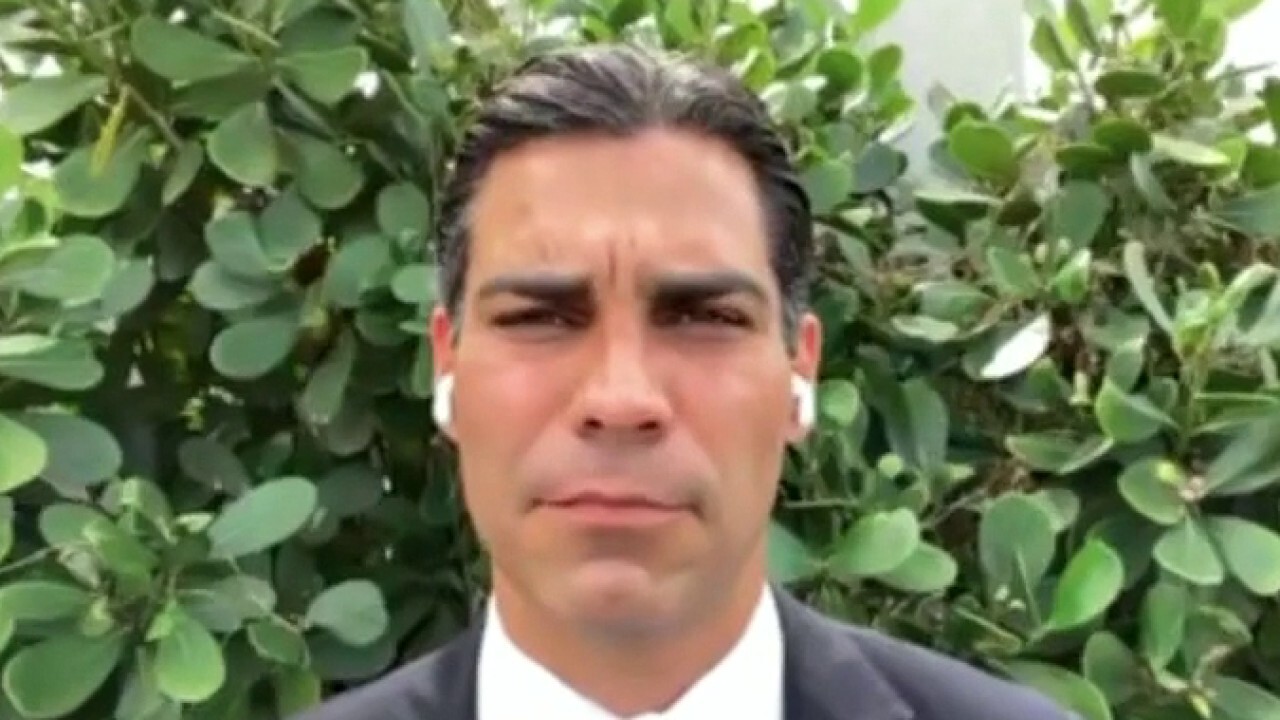 The mayor pointed to a “tremendous” number of Silicon Valley founders moving from California, and hedge funds and private equity firms heading south from New York – a possible first in business crossroads.

“The confluence, in my opinion, of those two things have never happened anywhere in our country or maybe anywhere in the world,” he said.

Suarez recently announced his interest in partnering with Tesla CEO Elon Musk to build an underground tunnel through Miami. In a series of back-and-forth tweeting, the pair discussed bringing in the Boring Company to see the project through with permission from Florida Gov. Ron DeSantis.

Suarez explained the tunnel would be constructed under the Miami River, connecting Brickell to downtown, with the potential to improve transportation productivity while benefiting the environment.

“What we’re hoping to do is create a signature project that can be scaled nationally,” he said. “As I hopefully become the president of the U.S. Conference of Mayors in January of next year, we want to be able to have solutions that we can scale to all the different cities in the country.”