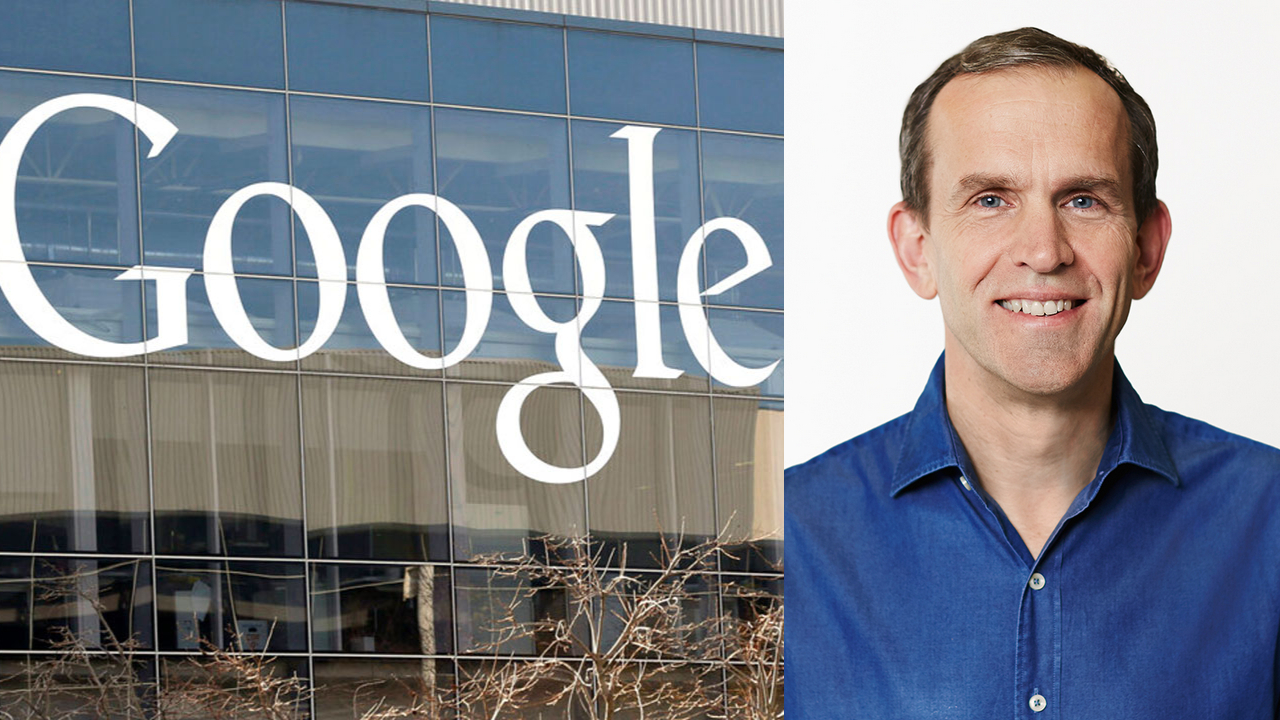 Perhaps the most influential executive at Google is a man who can't write a line of code.

That is Kent Walker, the company's chief legal officer and head of global affairs, whose role puts him at the center of the search giant's antitrust challenges. It also gives him the power to lead the defense that will determine whether one of the world's dominant conglomerates is able to keep growing -- or gets clipped.

Google faces formidable legal challenges. Its parent, Alphabet Inc., was sued by federal prosecutors in October for allegedly abusing monopoly power in its flagship search engine, and this week state attorneys general added their own pair of lawsuits targeting digital advertising, among other areas. Google broadly denies the claims and says it will contest them in court.

While some of the specific allegations are new, Google's use of its power has been under scrutiny for at least a decade. Under Mr. Walker, who became chief legal officer in 2018, it has fended off inquiries in Australia, Brazil, Canada, France, India, Italy, Russia, South Korea, Taiwan and the U.K. without sustaining a meaningful blow. The European Union made the biggest splash, levying total fines of more than $10 billion, but since the first of the EU's three decisions against Google landed in 2017, the company's revenue and stock price have shot up by about half.

Mr. Walker, a 14-year company veteran, has long favored providing regulators with reams of data and paperwork, according to current and former employees, yet those tactics might be wearing thin.

Kent Walker is Google's chief legal officer and head of global affairs, whose role puts him at the center of the search giant's antitrust challenges (Source: Google)

As part of the U.S. House Judiciary Committee's probe into technology giants' market power this year, Alphabet turned in 1,135,398 documents, including strategy memorandums, presentations and materials produced in prior investigations.

The government's response was withering. "Although Google produced a significant amount of material, subcommittee staff did not view this volume as a proxy for quality," the subcommittee report said.

Google spokesman Jason Post said: "We don't seek to overproduce, and we do our best to narrow requests."

Mr. Walker, 59, declined through a spokesman to be interviewed. Current and former employees -- many of whom worked closely with him -- said he is a true believer in the positive potential for technology, and thinks Google has been unfairly maligned. His attitude, they said, is that Google needs to better explain its behavior, rather than change it.

"Kent's perspective, which he imbued his legal team with, is that the lawyers should bias toward making new things happen, and should not be agents of 'no,'" said former Google public-policy head Adam Kovacevich.

Among Mr. Walker's priorities has been the expansion of embedded groups of lawyers across the conglomerate who act as eyes and ears to spot, and stop, potentially anticompetitive behavior. One of the state lawsuits took a dim view of the effectiveness of that initiative, flagging a Google and Facebook Inc. agreement that prosecutors say guaranteed special treatment for the social-media company in Google-run ad auctions.

"Any collaboration between competitors of such magnitude should have set off the loudest alarm bells in terms of antitrust compliance," the lawsuit said.

"This partnership has been public for years. The idea that this was a secret deal is just wrong," the Google spokesman said. Facebook declined to comment.

Like most large companies, Alphabet hires scores of outside lawyers, especially for protracted litigation such as an antitrust case. Mr. Walker is in charge of the company's legal strategy and has been deposed on behalf of Google on occasion.

Mr. Walker is a relative rarity in Silicon Valley, having grown up in the area. Born in Taipei to a Navy family, he moved to San Francisco at age one and later to Palo Alto, Calif. He picked up degrees at Harvard University and Stanford Law School.

Mr. Walker is a Shakespeare nut -- he treks every Labor Day to the Oregon Shakespeare festival -- and an unabashed square, friends say. In law school, he turned down front-row tickets to see U2 because he wanted to catch up on his reading, his former roommate said. He is often the only person in Google meetings wearing khakis.

A runner who once ran the Boston Marathon, he can be competitive and flash a temper, people who know him said. A few years ago, Google's internal auditors flagged him for posting profane messages to the members of Google's internal ultimate-frisbee team, one of the people said. He was frustrated that the team's equipment kept being removed from his office, and circulated an internal note, "Where the f -- are my cones?"

Alphabet Inc. was sued by federal prosecutors in October for allegedly abusing monopoly power in its flagship search engine, and this week state attorneys general added their own pair of lawsuits targeting digital advertising, among other areas. (AP

After law school, Mr. Walker joined the Clinton administration as a prosecutor, working alongside a cluster of future notables, including U.S. Circuit Judge Merrick Garland, who was nominated for the Supreme Court in 2016. Later in his career, Mr. Walker recommended Google employ his former Justice Department boss, Jamie Gorelick, to investigate sexual-misconduct allegations against his onetime supervisor, Alphabet general counsel David Drummond.

"We've stayed friends ever since Main Justice," Ms. Gorelick said. She wouldn't comment on her recommendations to the company.

Mr. Drummond couldn't be reached for comment. He has previously said that he is "far from perfect," but disputed the claims against him.

Mr. Walker's remit is unusually broad for a general counsel. In addition to legal, he supervises public policy, Google's Trust and Safety organization, a "responsible innovation" department, think tank Jigsaw and a charity arm that doles out $200 million in grants yearly. Colleagues said he answers his phone -- a Google Pixel 5 -- at all hours of the night.

Mr. Walker often says, according to people who know him: "If you ever find me complaining about my job, just shoot me."

Google has also attempted to make him a public face, in many instances ahead of Sundar Pichai, the company's chief executive. In 2018, Google unsuccessfully attempted to send Mr. Walker instead of Mr. Pichai to testify for the Senate Intelligence Committee.

A year later, at the Alphabet stockholder meeting -- the only annual opportunity for shareholders to query Google's executives -- Mr. Walker cut in to answer most questions, including one directed specifically at Mr. Pichai. Seated on the same dais, Mr. Pichai never spoke at the event.