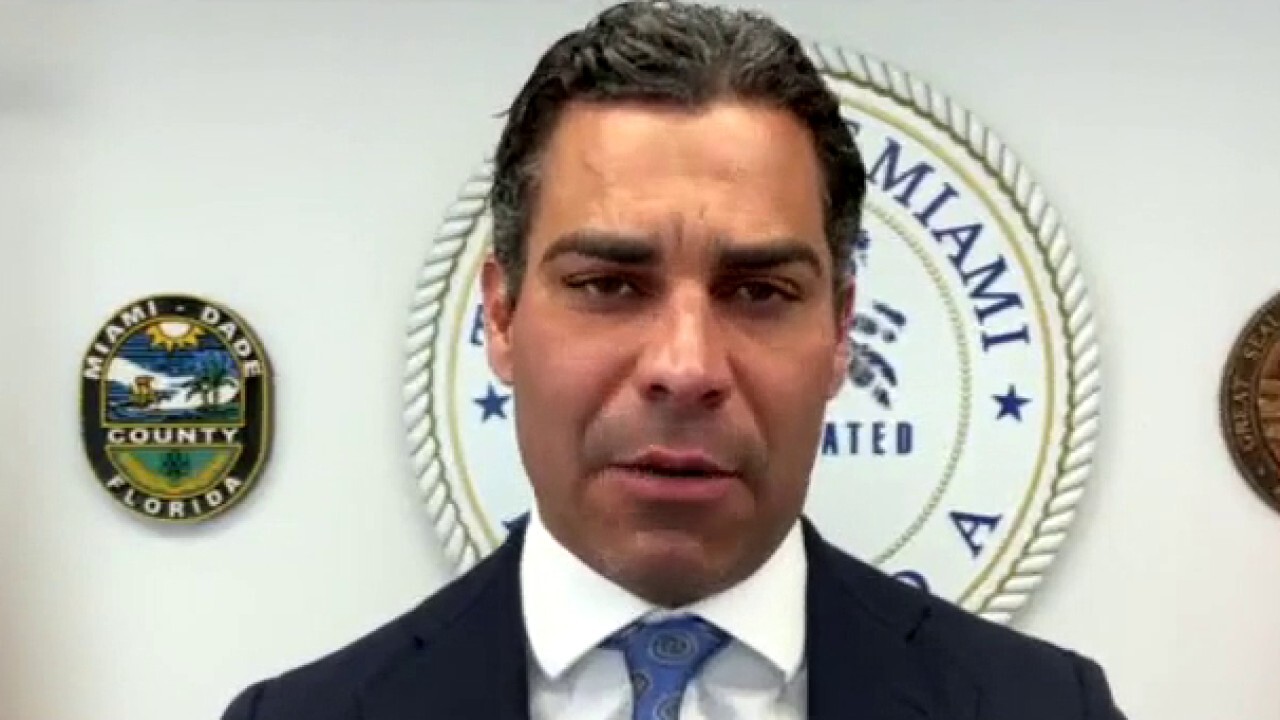 Miami mayor on 'MiamiCoin' launch, says city is focused on ‘differentiating our economy’

Miami Mayor Francis Suarez on using cryptocurrency to expand the city's economy and its potential impact on residents.

Miami Mayor Francis Suarez discussed MiamiCoin, the city’s newest cryptocurrency initiative during an appearance on "Varney & Co." Tuesday. The Florida mayor says the city is focused on ‘differentiating its economy’ by ‘creating the new wave of technological products.’

MAYOR FRANCIS SUAREZ: … The City of Miami could end up earning millions of dollars as a result of the popularity of MiamiCoin, because obviously Miami has now become, and we've talked about this many times on your program, the bitcoin capitol of the world; and we're focusing on differentiating our economy by creating the new wave of technological products that will incentivize people to move to Miami and be part of our tech ecosystem.

It’s like a Bitcoin and it's on the blockchain protocol; so whenever that coin is mined, a percentage of the coin by virtue of the programing goes to the City of Miami. It's actually 30 percent of what's mined, 70 percent will actually go to the miners. … Miami will benefit from the use of the MiamiCoin and from the branding that is associated with it. And that will go directly into our general fund. 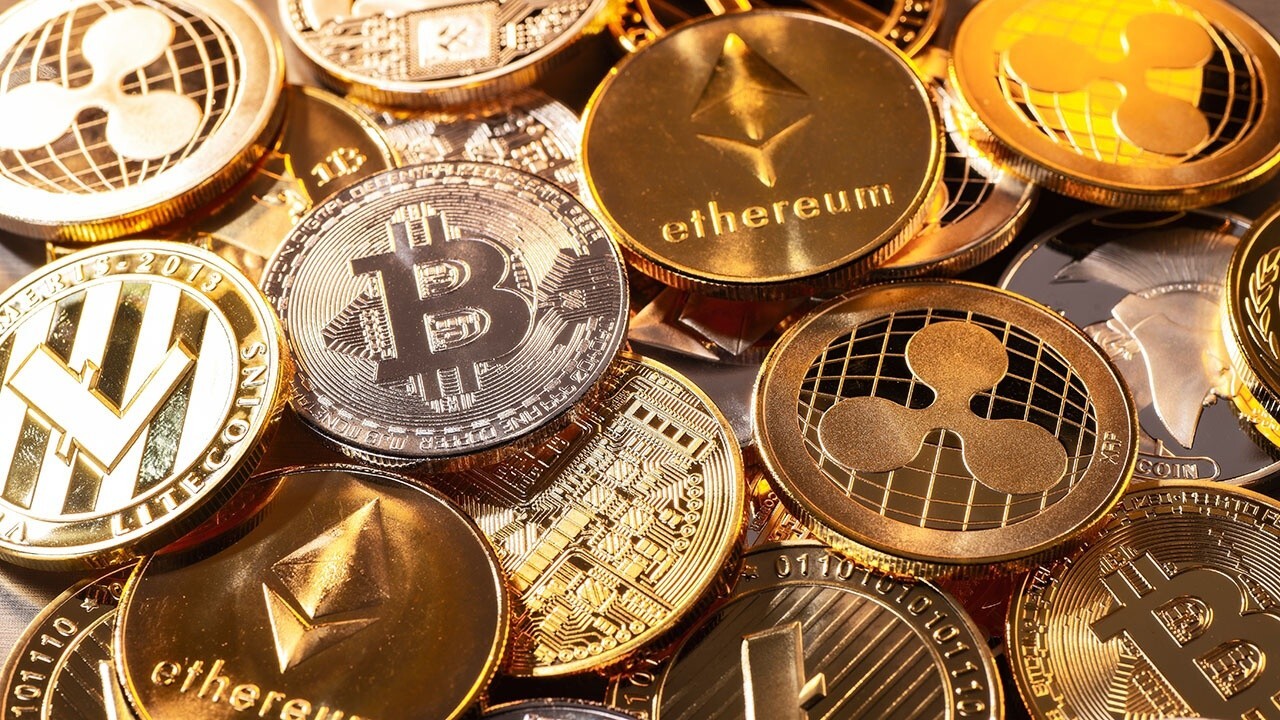