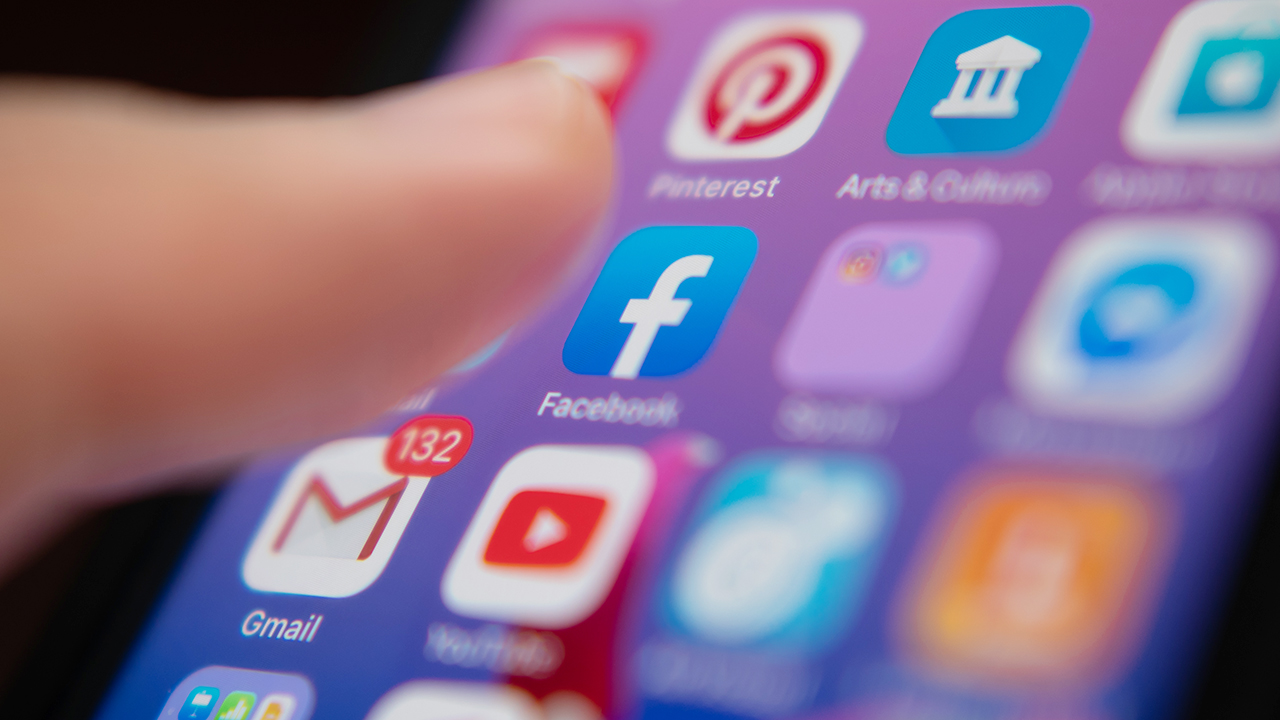 The Democratic mayor said the company had leased all of the office spaces in the 730,000 square foot James Farley Post Office building, located in Midtown Manhattan across from Penn Station. He called it the “first major new lease in the post-Covid era.”

De Blasio said Facebook’s expanded presence in the city will bring an additional 10,000 jobs. The expansion news comes as Facebook CEO Mark Zuckerberg announced that as many as half of the company’s 52,000 employees may work from home permanently.

In the past year, Facebook has bought more than 2.2 million square feet in Manhattan.

"The Farley Building will further anchor our New York footprint and create a dedicated hub for our tech and engineering teams," Facebook's vice president of real estate and facilities in the Americas, Robert Cookson, said in a statement to Gothamist. "We look forward to being a part of this iconic New York City landmark’s future for years to come."

Governor Andrew Cuomo was enthusiastic about the deal, which he said will fortify New York as and international center of innovation. And he called the private-public partnership a signal to the word that the city is open for business.

"This is a significant moment in New York's road to build back better and stronger and demonstrates our continuing resilience," the governor said. "Once complete, the Penn-Farley complex will be a world-class 21st century transportation, retail and business hub that maintains its extraordinary and historic architectural character.”