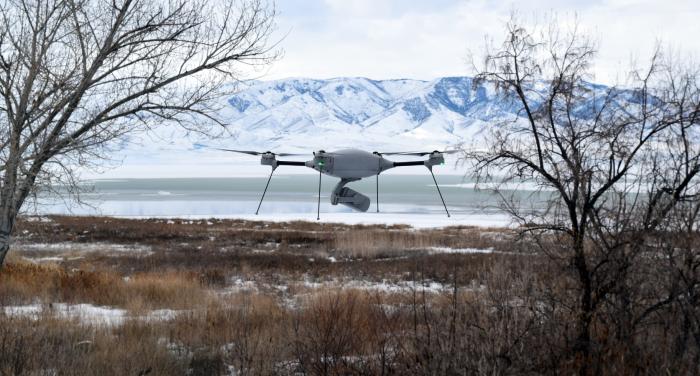 Lockheed Martin’s Indago drone technology has been tested by the British Army.

“An Indago Remote Piloted Aerial System (RPAS) is tested at the @BritishAWE,” the British Army tweeted. “With the increased use of drones, #YourArmy is experimenting with them in novel in ways. In this case as part of our command, control, and communication.”

The Army Warfighting Experiment (AWE) is the British Army’s annual experimentation program. On its website, the British Army explains that the purpose of ‘AWE20: Agile C3’ is to "Identify how the Army can exploit developments in technology in the Agile Command, Control and Communication space."

The Indago system weighs less than 10 pounds and can be deployed in about two minutes, according to Lockheed Martin.

Earlier this year, the company signed a deal to provide a fleet of Indago 3 drones to the Swiss Army.