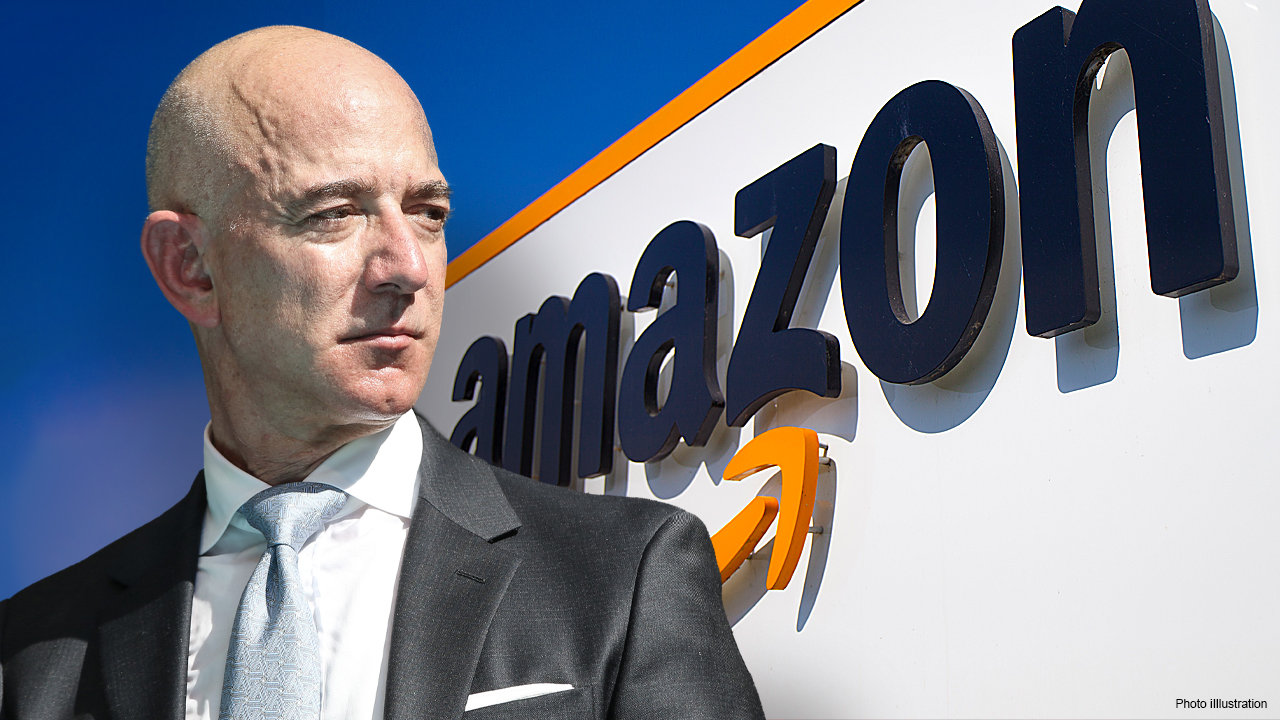 Nearly nine months to the day since he first announced a $10 billion fund to fight climate change, Amazon CEO Jeff Bezos has named the first recipients of the grants, worth almost $800 million

On Monday, Bezos, who is worth approximately $183 billion, announced 16 grants worth $791 million as part of the Bezos Earth Fund "fight climate change and its impact on communities around the world," according to his Instagram post.

"We can all protect Earth’s future by taking bold action now," Bezos added.

The 56-year-old did not specifically mention what dollar amounts the organizations would get, but The Nature Conservancy (TNC) and the Environmental Defense Fund (EDF) each received $100 million, according to statements from both organizations.   The other 14 grantees are as follows:

The $100 million to EDF will go toward work on MethaneSAT, a satellite that locates and measures sources of methane pollution around the world.

The $100 million gift to TNC will help to help protect the Emerald Edge forest, which runs through Washington and Alaska in the U.S. and British Columbia in Canada.

“One of the best tools we have to address the climate emergency is nature herself," Jennifer Morris, TNC’s CEO, said in a statement obtained by Fox News. "With this generous gift from the Bezos Earth Fund, The Nature Conservancy and our partners around the globe will be able to expand our pioneering work developing and implementing natural climate solutions."

TNC said it will work with indigenous and tribal communities in the region "to increase the forest’s ability to store carbon and mitigate emissions that damage the planet."

In addition, the $100 million grant will be used to reduce the carbon footprint in farming in Northwest India, which has greatly contributed to air pollution in Delhi, a city in India with nearly 19 million people, or roughly three times the size of New York City.

Bezos has made other philanthropic moves in the past, including the announcement of a network of free preschools in low-income communities in 2018, according to the New York Times. In 2017, he tweeted that he was looking for philanthropy ideas to assist people in the short run.

In February 2020, a study was published that said extreme weather events caused by climate change could result in an economic recession "the likes of which we've never seen before."

Similar studies have also been published in recent months that have tied in extreme weather and climate-related events to negative impacts on the economy. A study circulated by the National Bureau of Economic Research in August 2019 suggested that "virtually all" nations will be negatively affected by climate change by 2100 if they do not abide by the 2015 Paris Agreement.

In June, the United Nations Human Rights Council published a report that warned of a potential "climate apartheid," splitting the planet between the wealthy and the rest of the world who will be "left to suffer."

A separate study published in April 2019 warned of the startling economic dangers that pollution from plastic in the oceans could cause – perhaps as much as $2.5 trillion.

Skeptics have largely dismissed fears over man’s impact on global warming, saying climate change has been going on since the beginning of time. They also claim the dangers of a warming planet are being wildly exaggerated and question the impact that fossil fuels have had on climate change.