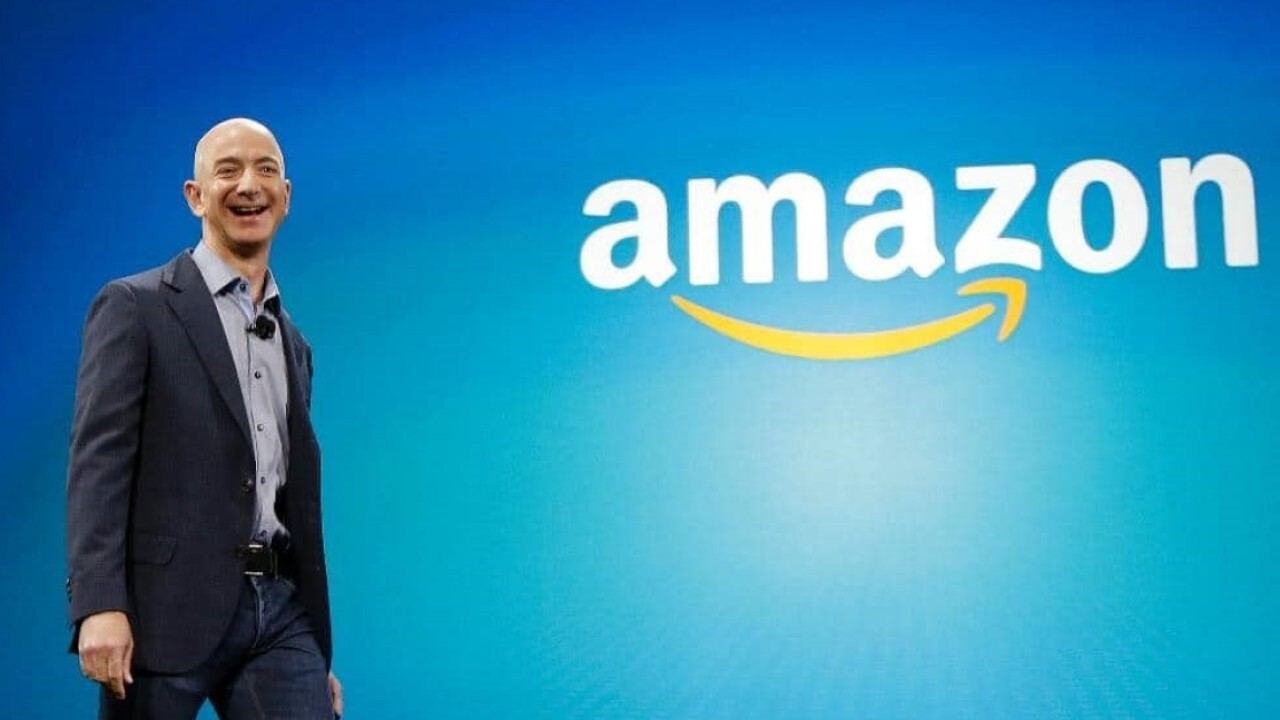 Blue Origin announced Thursday that it would soon begin to sell tickets for a chance to ride on the reusable suborbital rocket New Shepard.

In a 49-second video posted to the company's social media, founder Jeff Bezos appears in a cowboy hat at the Texas site of Blue Origin's successful April NS-15 rehearsal flight.

"Guys, how exciting is this, c’mon," he said while driving up to the company's crew capsule.

In a caption alongside the clip, the company wrote: "It's time. You can buy the very first seat on #NewShepard. … Details coming May 5th. #GradatimFerociter."

Gradatim ferociter is Blue Origin's motto and is Latin for the expression: "Step by Step, Ferociously."

The link to the website directs interested parties to a form, prompting visitors to "sign up to learn how you can buy the very first seat on New Shepard."

When purchase will be made possible and what the price tag will be are still unknown.

In this image from video made available by Blue Origin, the New Shepard rocket lifts off during a test in West Texas on Wednesday, April 14, 2021. (Blue Origin via AP)

Blue Origin aims to launch as many as six civilian passengers to an altitude of more than 340,000 feet.

Its rehearsal flight on April 14 lasted for a duration of 10 minutes and 10 seconds.

Blue Origin has some tough competition within the industry.

Notably, Bezos has recently been trading jabs with billionaire SpaceX founder Elon Musk over NASA's decision to reward SpaceX with the $2.89 billion contract to develop a commercial human lander system that will carry the next two American astronauts to the moon.

Blue Origin – and later Alabama-based Dynetics – filed a protest against the move on Monday with the U.S. Government Accountability Office.

In response to a story about the protest first published by The New York Times, Musk tweeted that his rival "Can’t get it up (to orbit) lol."

Thus far, most of SpaceX's test launches have resulted in fiery explosions, but Musk said Monday that the launch of the company's newly upgraded Starship prototype SN15 (Serial No.15) could happen this week.