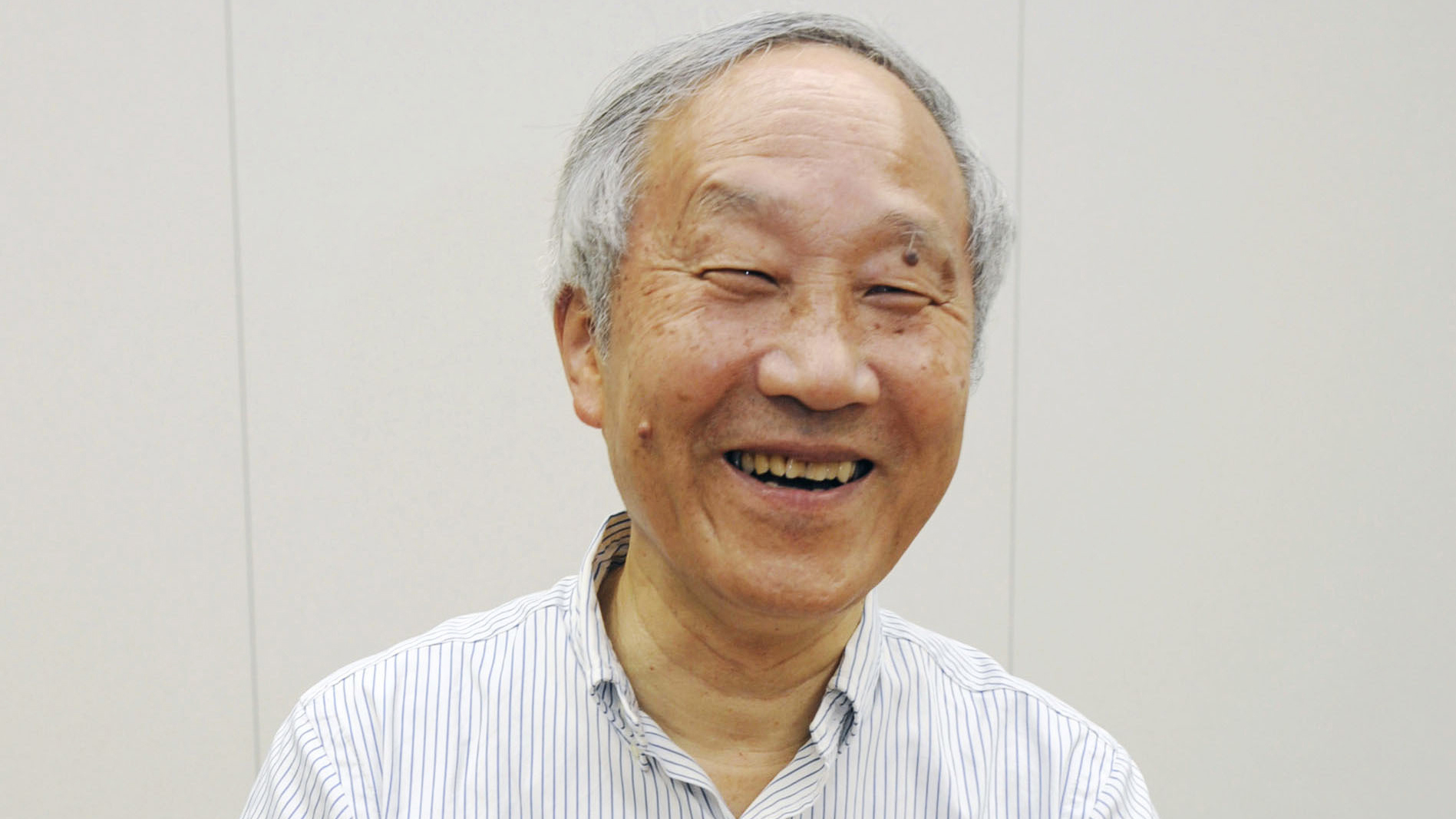 Masayuki Uemura, a Japanese home computer game pioneer whose Nintendo consoles sold millions of units worldwide, has died, according to the university in Kyoto where he taught. He was 78.

Uemura, the lead architect behind Nintendo Co.'s trailblazing home game consoles, died Monday, Ritsumeikan University said in a statement. The cause of his death was not released.

Born in Tokyo in 1943, Uemura studied electronic engineering at the Chiba Institute of Technology and joined Nintendo in 1971.

Uemura was tasked by then-president Hiroshi Yamauchi in 1981 with developing a home console for games like Donkey Kong, which was a huge hit in the United States at the time but only available for arcade use.

The so-called Famicom game system hit the Japanese market in 1983 as Nintendo's first cartridge-based console, allowing users to play popular games that came in cassette formats. The upgraded Super Famicom was released in Japan in 1990.

The Nintendo Entertainment System, as it was known, hit the United States in 1985 and eventually became a global sensation with more than 60 million consoles sold worldwide, bringing international recognition to a company that previously made traditional Japanese card games, other playing cards and toys.

After retiring from Nintendo, Uemura taught game studies starting in 2004 at Ritsumeikan University in the ancient Japanese capital, which is also home to Nintendo.

"We offer our heartfelt appreciation for Mr. Uemura's huge contributions to the development of the game industry by introducing a variety of video game consoles including family computers," Ritsumeikan University said in a statement. "May he rest in peace."