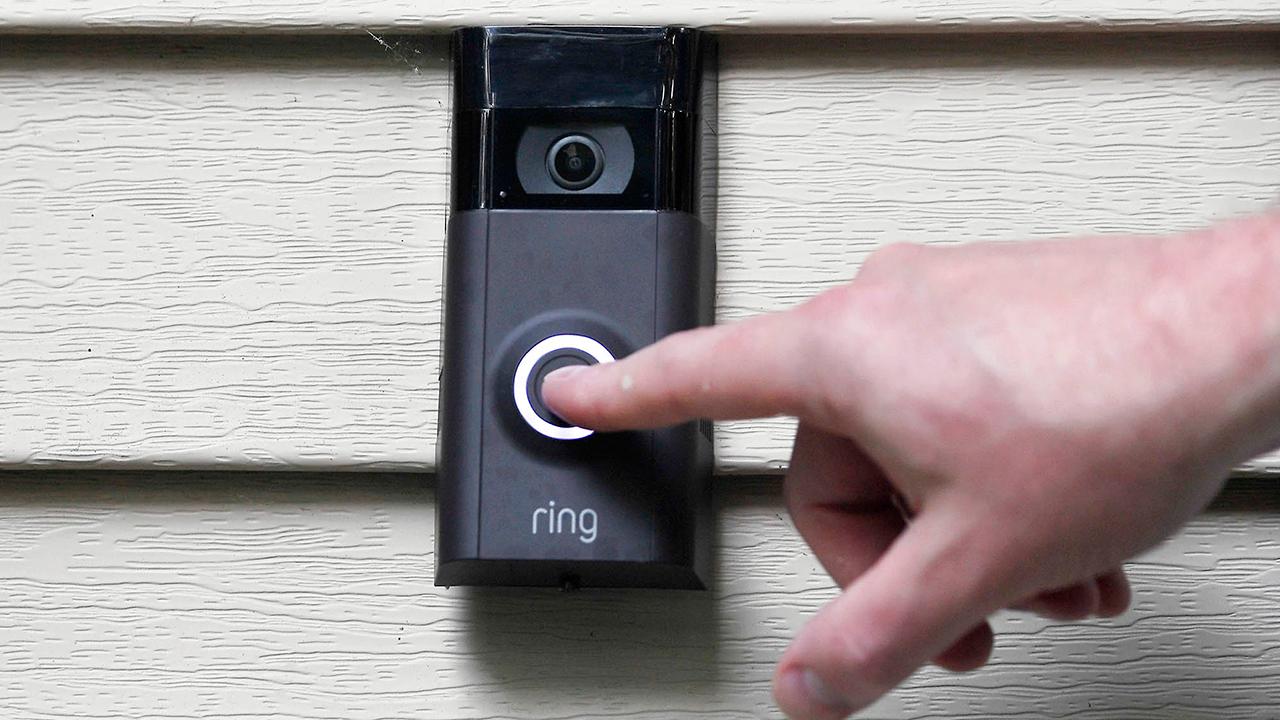 An Amazon engineer is calling to shut down Ring due to privacy concerns with surveillance videos.

Amazon-owned home security system Ring has come under the intense scrutiny of customers and employees alike for security and privacy concerns, but it may be safer than believed.

Ring made headlines last summer when a number of people reported security camera hacking incidents on their devices.

In one instance, a Mississippi couple said in November that someone hacked the Ring security camera placed inside their 8-year-old's bedroom. The hacker began playing music and talking to the little girl. At one point, the hacker told the girl he was Santa Claus, WMC Action News 5 reported.

The Amazon-owned device was set up in the little girl’s room, which she shared with her two sisters, in DeSoto County. The children’s mother, Ashley LeMay, said the camera, which allows for voice communication, had been set up only four days before her daughter heard music playing in the bedroom, according to the report. 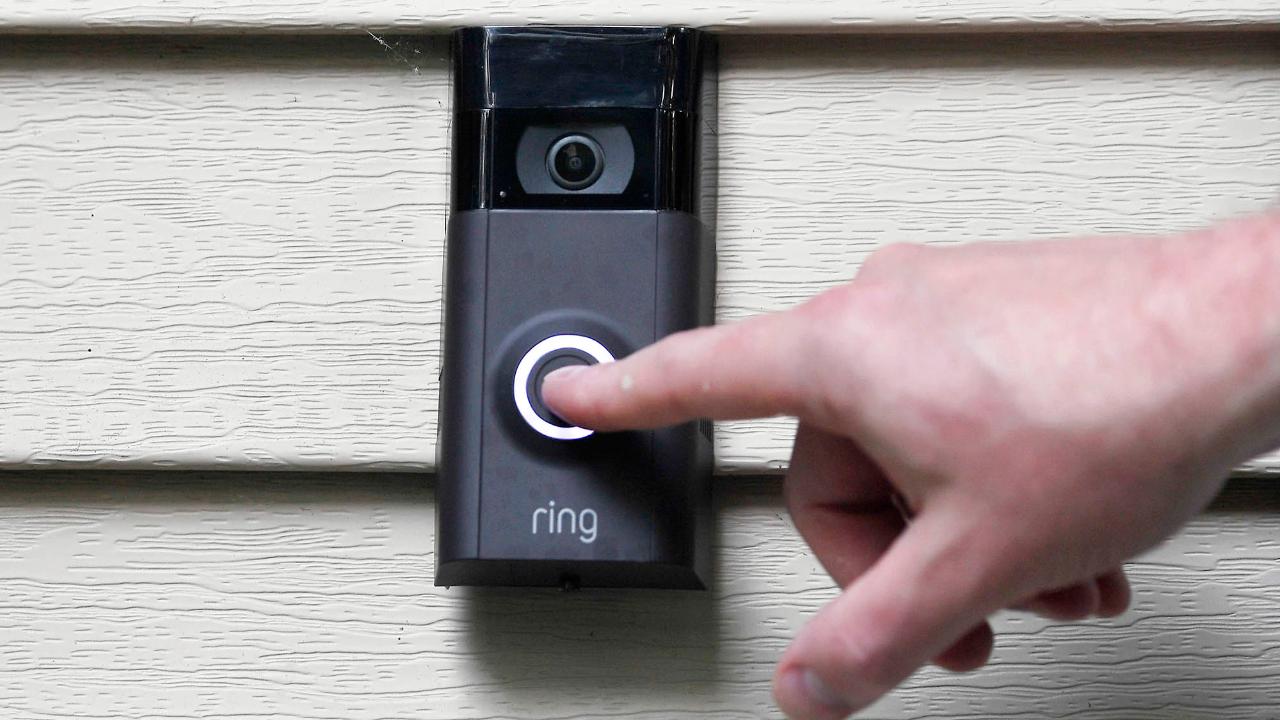 Amazon and Ring were sued for negligence, invasion of privacy, breach of implied contract, breach of implied warranty and unjust enrichment. According to the lawsuit, which was filed in the U.S. District Court in the Central District of California, the companies have known about the insufficiency of the system's security.

"Ring does not fulfill its core promise of providing privacy and security for its customers," the class-action lawsuit states. "Hackers routinely terroriz[e] occupants, invade their privacy and undermine their sense of safety and security."

Ring announced updates for customers in late January after the complaint was filed.

The security company launched its "Control Center" on Jan. 30, which allows users to "manage important privacy and security settings from one simple, easy-to-use dashboard," Ring said in a blog post at the time.

FILE - In this July 16, 2019, file photo, Ernie Field pushes the doorbell on his Ring doorbell camera at his home in Wolcott, Conn. (AP Photo/Jessica Hill, File)

The Control Center feature lets customers know if they have enabled two-factor authentication, meaning it will let users know whether they have set up their accounts in such a way that requires two kinds of verification methods to have access to information and camera footage instead of just one password.

The feature allows users to add and remove shared account users, view and remove other devices and third-party services authorized to enter their accounts and opt-out of video footage-sharing request notifications from law enforcement. Control Center includes a "Law Enforcement Map," which lets users know which police stations use Ring's "Neighbors" app, which is supposed to be a virtual neighborhood watch.

"At Ring, we are committed to continuing to deliver important privacy, security, and control features to our customers. We take these matters seriously, which is why this is just the beginning. Future versions of Control Center will provide users the ability to view and control even more privacy and security features," the company wrote.

How to use Ring safely

Ring customers should take advantage of the company's security updates, including two-factor authentication using complex passwords and the ability to add and remove shared accounts.

Users should also regularly update security footage and passwords. Software updates are automatic and often include security and privacy updates.

Customers should also make sure their Ring cameras and doorbells are attached to their homes to prevent theft of the device.