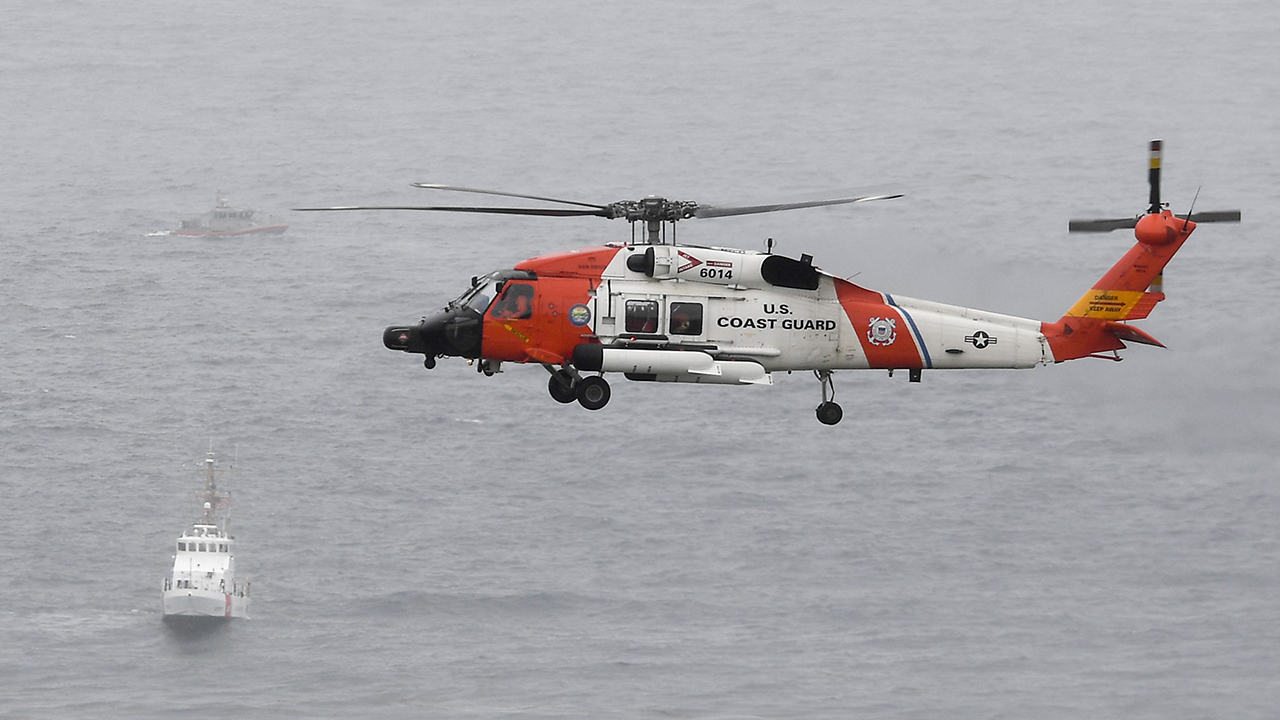 Economy, consumer too strong for a big earnings miss: Expert

The Department of Homeland Security and U.S. Coast Guard are looking for new technology to help their response to mass-casualty events on the open water.

"We’re looking forward to working with the public to help develop their innovative ideas into a practical and useable design," said Capt. Dane Keane, the USCG Research and Development Center’s commanding officer. "If successful, the mass life-saving device will give first responders additional capability and capacity to respond quickly to a mass rescue situation."

The government wants next-generation, single-use lifesaving solutions for situations where onboard lifeboats are either "inoperable or infeasible."

They should be able to be launched from the air or by a Coast Guard vessel to save lives during large-scale rescue operations.

A U.S. Coast Guard helicopter flies over boats searching the area where a boat capsized just off the San Diego coast Sunday, May 2, 2021, in San Diego. (AP Photo/Denis Poroy)

"If a large ferryboat or cruise ship is unexpectedly stranded or sinking, the ship’s staff may not be able to deploy the lifeboats," the USCG said in a statement. "Coast Guard aircraft or vessels could respond and deploy mass rescue devices at the scene to better maintain passengers until all can be rescued."

White paper proposals on "solutions for a large capacity-floating device to keep survivors out of the water during mass rescue operations" from inventors, labs, academics and industrialists are due by 2 p.m. EDT on Aug. 5.

"The purpose of a large-capacity floating device is to solely keep survivors out of the water during a mass rescue operation," said DHS Science and Technology Directorate program manager Angela Blair. "The commercial marketplace already has large, flotation devices, but these are too heavy to be deployed from a U.S. Coast Guard helicopter or easily lifted over a vessel’s bulwark for deployment."

The solicitation comes after reports of numerous at-sea rescue operations offshore, including of multiple Cuban vessels attempting to reach the U.S. under "dangerous" conditions.