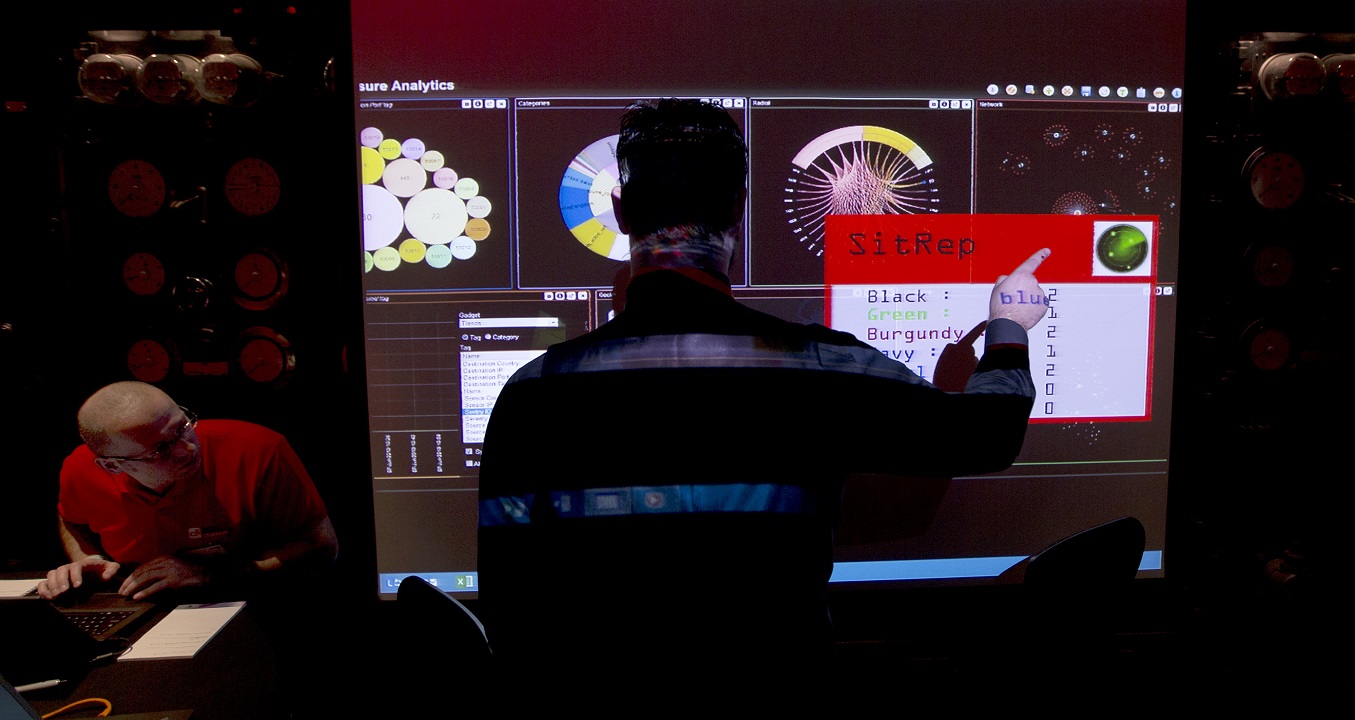 The hospital chain Universal Health Services said Thursday that computer services at all 250 of its U.S. facilities were hobbled in last weekend’s malware attack and efforts to restore hospital networks were continuing.

Doctors and nurses at affected hospitals and clinics, many already burdened with coronavirus care, have had to rely on manual record-keeping, with lab work slowed. Employees have described chaotic conditions impeding patient care.

The chain has not commented on reports it was hit by ransomware, though its description of the attack in a statement Thursday was consistent with malware variety that encrypts data into gibberish that can only be restored with software keys after ransoms are paid.

In this March 14, 2014, file photo, a representative of GCHQ points to a screen showing all the teams progress in completing the task during a mock cyberattack scenario with teams of amateur computer experts taking part and trying to fight this simul

King of Prussia, Pennsylvania-based UHS said its “systems were quickly disconnected and the network was shut down in order to prevent further propagation.”

The company, with 90,000 employees, said electronic medical records systems were not impacted by the attack and it was making steady progress restoring and reconnecting systems. Company spokeswoman Jane Crawford said via email that all 250 U.S. facilities were affected.

UHS workers reached by The Associated Press at company facilities in Texas and Washington, D.C., earlier in the week described mad scrambles after the outage began to render care, including longer emergency room waits and anxiety over determining which patients might be infected with the virus that causes COVID-19.

BleepingComputer, an online cybersecurity news site, spoke to UHS employees who described ransomware with the characteristics of Ryuk, which has been widely linked to Russian cybercriminals and used against large enterprises.

UHS operates hospitals and clinics, many treating behavioral health and addiction problem. Its acute care hospitals are concentrated in states including California, Texas, Nevada and Florida.