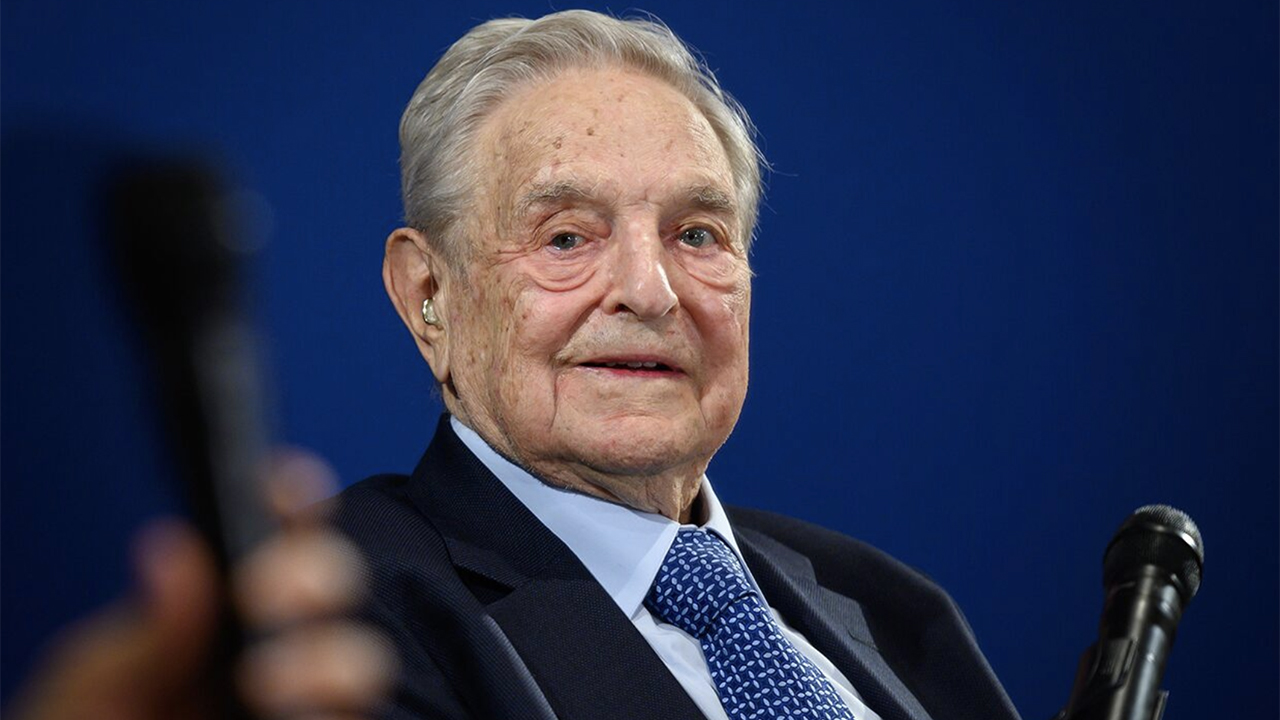 More than two years after he called Google and Facebook a "menace to society," billionaire investor George Soros is lamenting an investment in data-analytics company Palantir, co-founded by Peter Thiel.

"SFM [Soros Fund Management LLC] does not approve of Palantir’s business practices," the family fund, which has approximately $4 billion in assets, said in a statement. "SFM made this investment at a time when the negative social consequences of big data were less understood. SFM would not make an investment in Palantir today."

The fund added that the investment in Palantir, approximately 1% of the company's Class A shares, was made before it was a publicly-traded company, done in 2012 by a portfolio manager who is no longer with the fund.

"SFM has sold all shares in the company that it is not legally or contractually obliged to hold and will continue to sell shares as permitted," the statement explained.

Earlier this month, Palantir, which generates the majority of its revenue from government contracts around the world, said third-quarter revenue grew 52% year-over-year to $289 million.

The company, founded by Thiel, an outspoken supporter of President Trump, has come under criticism from all sides, including lawmakers on both sides of the Atlantic.

Most of the negative attention has been focused on the work it has done with intelligence agencies, including the Department of Homeland Security and U.S. Immigration and Customs Enforcement, to sift through data while also helping identify terrorists.

In September, U.S. Rep. Alexandria Ocasio-Cortez, D-N.Y., said the company should be investigated over the handling of data it collects about private citizens, and for its dealings with some foreign governments, including Qatar.

One month prior, a group of health experts had warned that Palantir could potentially abuse the contents of the Trump administration’s coronavirus database, which the company had been hired to work on, The New York Times reported.

FOX Business has reached out to Palantir with a request for comment for this story.