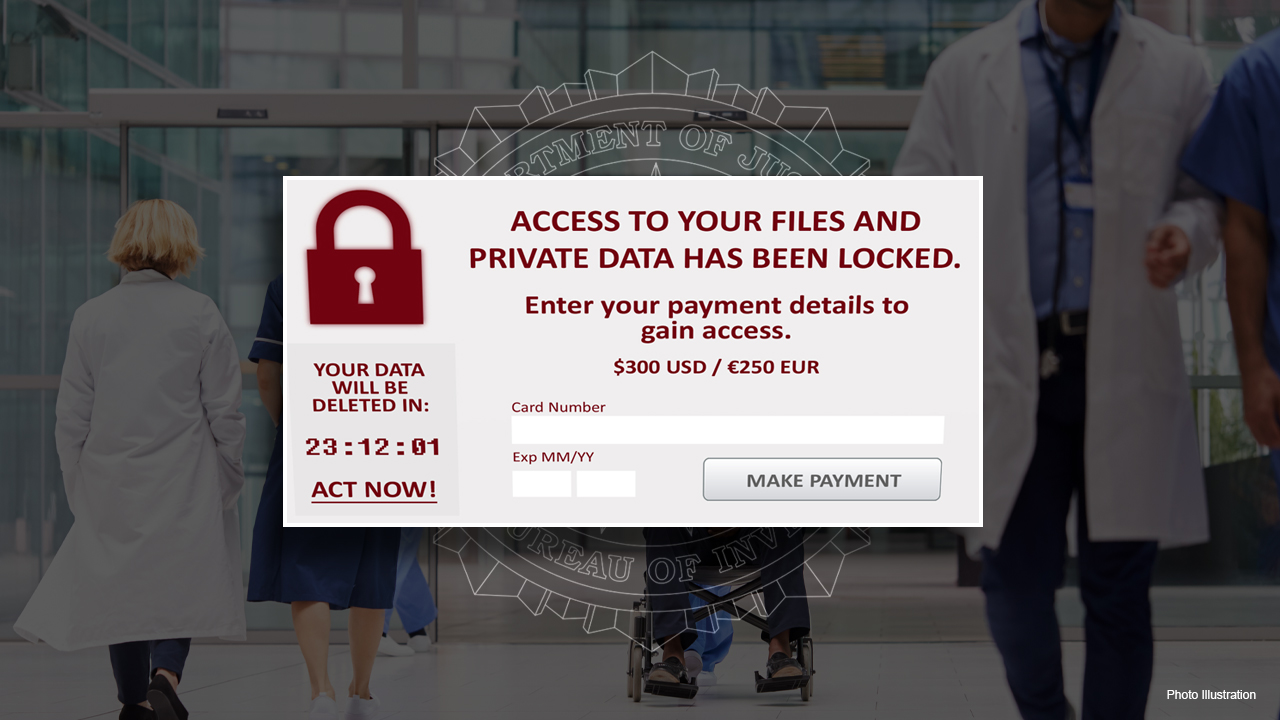 The FBI has warned of a major ransomware threat to the U.S. health care sector.

In a statement, the FBI, the Cybersecurity and Infrastructure Security Agency and the Department of Health and Human Services explain they have “credible information of an increased and imminent cybercrime threat to U.S. hospitals and healthcare providers.”

Officials specifically cite the deployment of ransomware such as Ryuk, which has already been used in targeted attacks.

In a ransomware attack, hackers typically encrypt a computer network’s data to hold it “hostage,” providing a digital decryption key to unlock it for a price.

“CISA, FBI, and HHS are sharing this information to provide warning to healthcare providers to ensure that they take timely and reasonable precautions to protect their networks from these threats,” the three government agencies said in the statement.

“These issues will be particularly challenging for organizations within the COVID-19 pandemic; therefore, administrators will need to balance this risk when determining their cybersecurity investments,” they added.

The FBI has previously described ransomware as the fastest growing malware threat.

The offensive by a Russian-speaking criminal gang coincides with the U.S. presidential election, although there is no immediate indication they were motivated by anything but profit. “We are experiencing the most significant cyber security threat we’ve ever seen in the United States,” Charles Carmakal, chief technical officer of the cybersecurity firm Mandiant, said in a statement.

Alex Holden, CEO of Hold Security, which has been closely tracking the ransomware in question for more than a year, agreed that the unfolding offensive is unprecedented in magnitude for the U.S. given its timing in the heart of a contentious presidential election and the worst global pandemic in a century.

In a separate report, security specialist Check Point recently warned that hospitals are increasingly being targeted in ransomware attacks.