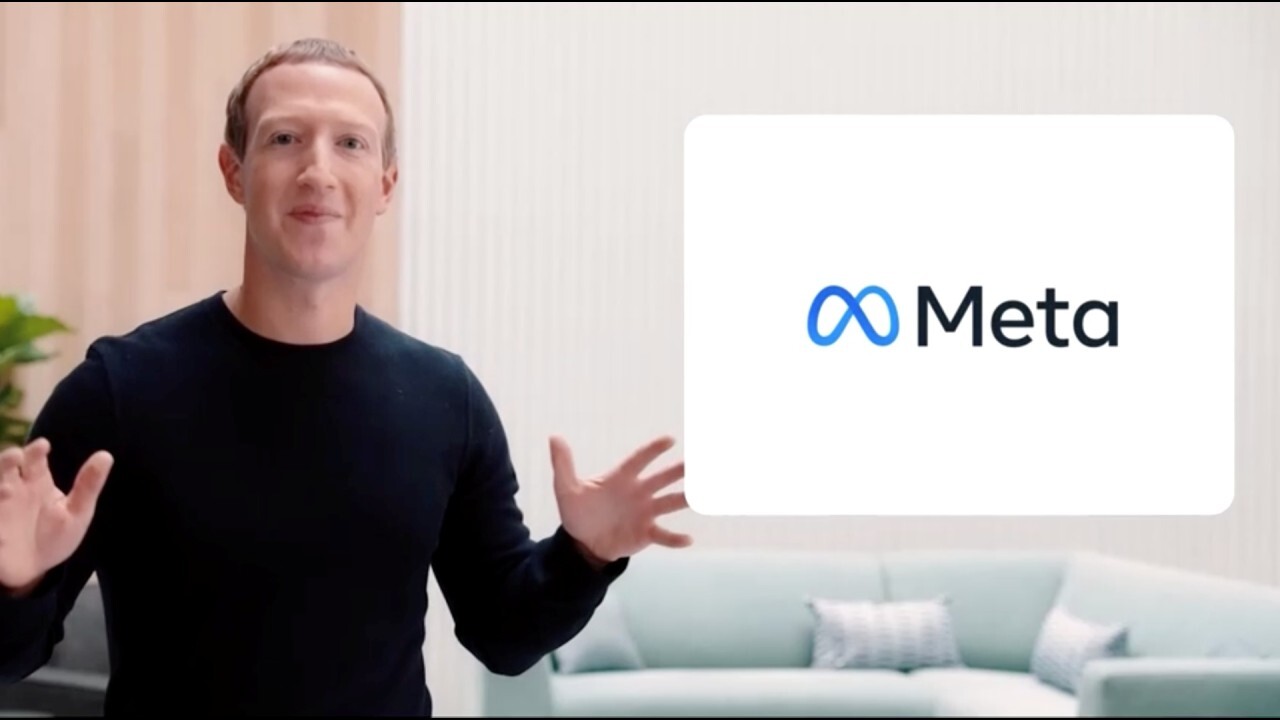 Facebook is calling it quits on its facial-recognition program amid growing concerns from regulators and users.

In addition, Facebook's automatic alt-text (ATT) system, which uses advanced AI to generate descriptions of images for users who are blind and visually impaired and facial recognition to tell them when they or one of their friends are in an image, will no longer include the names of people recognized in photos but will function normally otherwise.

As a result of the change, services that rely on Facebook's facial recognition will also be removed over the coming weeks.

While Facebook believes that facial recognition can be useful in certain instances, such as helping people verify their identity or preventing fraud and impersonation, the company acknowledged in a blog post Tuesday that those specific instances "need to be weighed against growing concerns about the use of this technology as a whole."

"There are many concerns about the place of facial recognition technology in society, and regulators are still in the process of providing a clear set of rules governing its use," Facebook vice president of artificial intelligence, Jerome Pesenti, said. "Amid this ongoing uncertainty, we believe that limiting the use of facial recognition to a narrow set of use cases is appropriate. This includes services that help people gain access to a locked account, verify their identity in financial products or unlock a personal device."

Facebook emphasized that it will "continue to be public about intended use, how people can have control over these systems and their personal data" for potential future uses of facial recognition technology.

"Every new technology brings with it potential for both benefit and concern, and we want to find the right balance. In the case of facial recognition, its long-term role in society needs to be debated in the open, and among those who will be most impacted by it," Pesanti said. "We will continue engaging in that conversation and working with the civil society groups and regulators who are leading this discussion."

The move comes after Facebook agreed to a $650 million settlement in July 2020 after it was sued for "unlawfully collecting, obtaining, storing, using, possessing and profiting" from biometric data without getting users' consent.

It also follows a trove of internal documents and Securities and Exchange Commission disclosures given to the Wall Street Journal and a consortium of 17 U.S. news outlets, including FOX Business, by former Facebook product manager turned whistleblower Frances Haugen, who has alleged in testimony to U.S. and U.K. lawmakers that the company's products prioritize profit over user safety.

Following the allegations from Haugen, Facebook announced it would rebrand to the name Meta as the company shifts its focus to building the metaverse, a virtual reality space where users can interact with each other in a computer-generated environment.