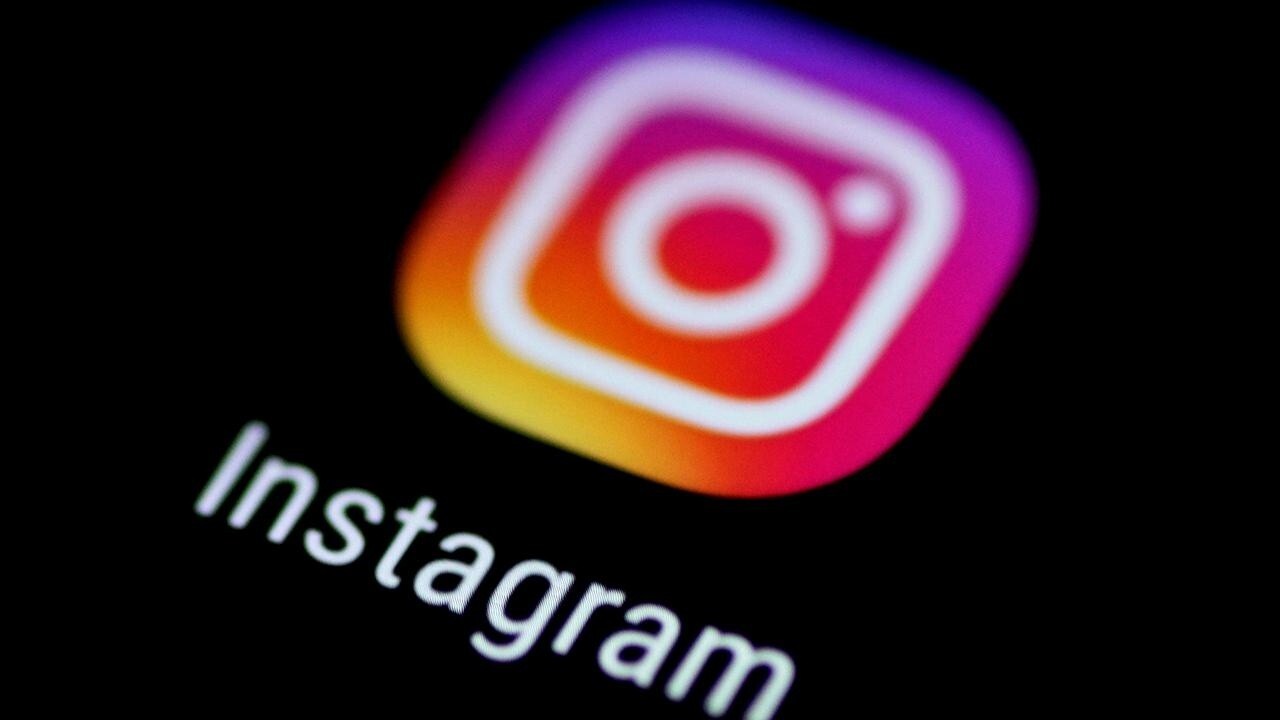 Former Facebook intel analyst: 'They only stopped because they got caught'

Lawmakers grilled Facebook’s global head of safety in hearings that aimed to understand how much the company knew of data that indicated the harmful effects of the platform's products on teenage users.

A recent Wall Street Journal investigation revealed several internal metrics that Facebook uses or has been aware of and either ignored or been less than transparent about, including the harmful effects that its products – most notably, Instagram – can have on the mental health of users.

Facebook’s Antigone Davis appeared in a video feed before the Senate Subcommittee on Consumer Protection, Product Safety and Data Security on Thursday morning to address the reports. The hearing opened with the committee members reading statements on the intent of the session, which focused on Facebook’s alleged misuse of its position and influence.

FACEBOOK WHISTLEBLOWER TO TESTIFY AT US SENATE HEARING NEXT WEEK, LAWMAKERS SAY

Davis read a prepared statement in which she made a seemingly robust defense of Facebook’s practices regarding teens and safety. She highlighted research that Facebook claimed instead was more of a help than a hindrance to mental health and well-being of teenagers.

"The most important thing about our research is what we’ve done with it," Davis said. "We’ve a long track record of using our internal research and external research and close collaboration with experts to improve our apps and provide resources for people to use them."

However, members of the subcommittee were not moved by Davis’ defense. Sen. Richard Blumenthal, D-Conn., referred to the leaked internal documents and information that painted a picture of a company that was fully aware of the harmful effects of its products – and chose to ignore them.

"I don’t understand, Ms. Davis, how you can deny that Instagram isn’t exploiting young users for its own profits," Blumenthal said. He cut off a response from Davis to point out that the reports from the Journal’s investigation are from Facebook, but Davis did not admit to explicitly acknowledge the reports.

"I ask you to commit to make full disclosure all of the thousands of pages of documents that the whistleblower has, and more that can be made available," Blumenthal stressed, but Davis did not make any such commitment, citing "privacy concerns."

This is a developing story.