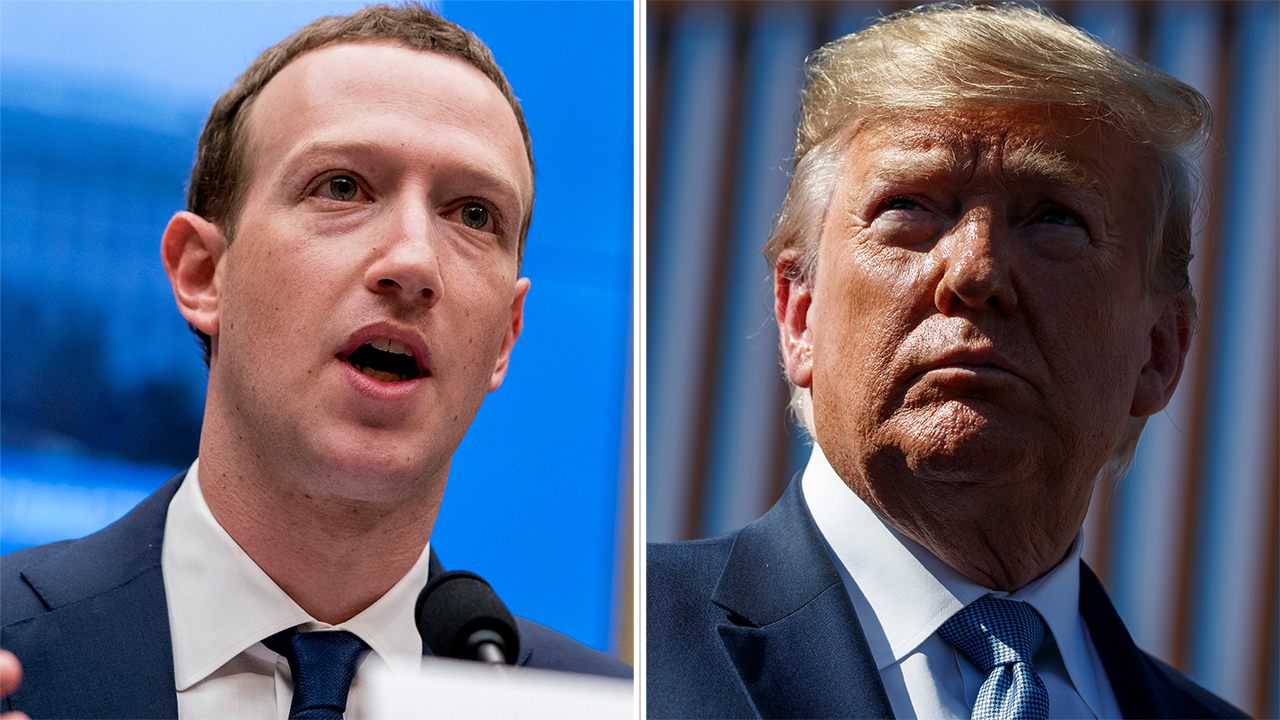 Civil rights auditors criticized Facebook for not removing some of President Trump's posts, according to a report released Wednesday after a nearly two-year investigation.

The report comes as the social media platform faces backlash from a number of civil rights groups including the Anti-Defamation League and NAACP, which have organized a campaign to push large companies from Coca-Cola to Honda to pull advertising from the platform until it makes more changes to prevent hate speech.

"Facebook's failure to remove the Trump voting-related posts and close enforcement gaps seems to reflect a statement of values that protecting free expression is more important than other stated company values," the auditors wrote.

The auditors, Laura W. Murphy and Megan Cacace, "vigorously" told Facebook that they disagreed with the decision about the posts and that it caused "considerable alarm" among the civil rights community, according to the report.

Facebook has maintained its position that not fact-checking politicians allows its users to see what world leaders are posting and make their own conclusions about what is said.

The platform has since updated its policies, saying in a June 26 blog post that the website will start labeling content it previously would not have flagged if they were deemed "newsworthy," including posts from politicians.

"We have a long way to go — but we are making progress," Facebook Chief Operating Officer Sheryl Sandberg wrote in a Wednesday blog post discussing the results.

Civil rights leaders said they were left frustrated on Tuesday after virtually meeting with Zuckerberg, Sandberg, CPO Chris Cox and other executives to discuss the company's policies against hate speech, saying Facebook did not agree to meet any of their 10 demands made nearly a month after George Floyd's death sparked companies around the world to make changes addressing diversity and hate.

"The meeting was, again, long on time, but short on commitments," Anti-Defamation League CEO Jonathan Greenblatt told reporters after the meeting. "What we heard them say is that they are on a journey, and that they think they are doing better, but to be frank, as I’ve said before, in our opinion, there is no journey on fighting hate."

The report was the third civil rights audit of the company.