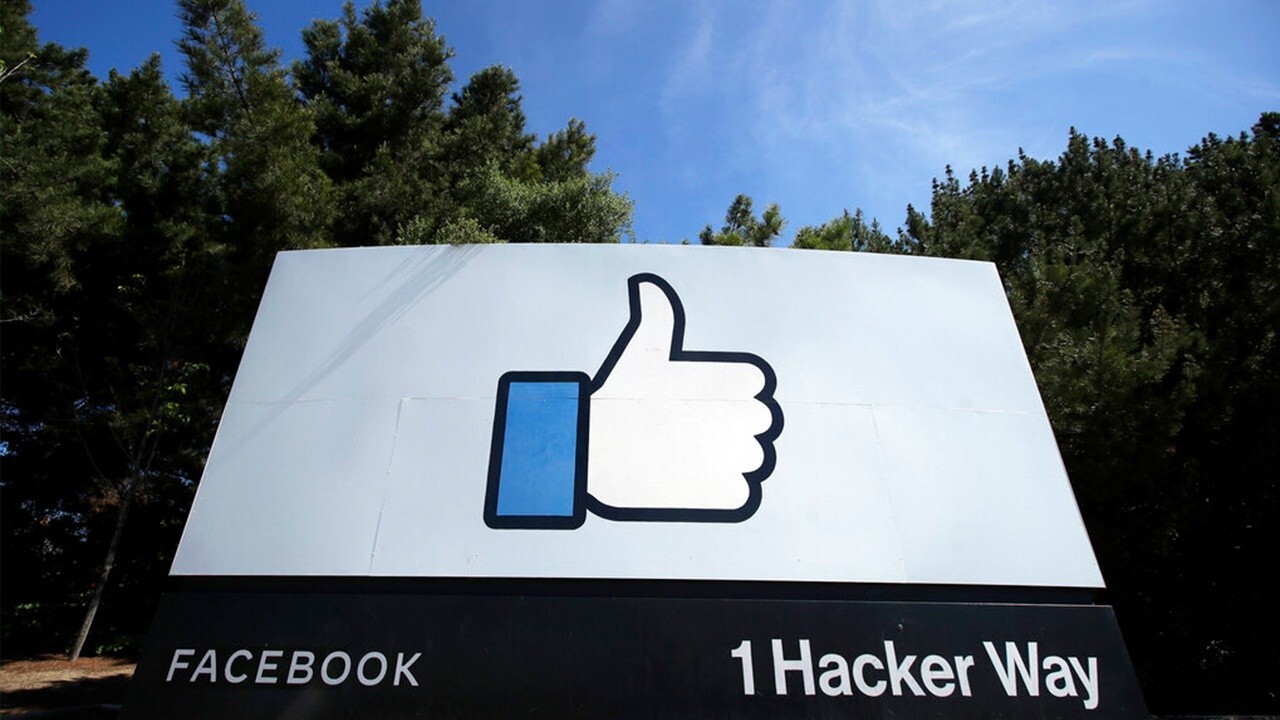 "We've since corrected this and BibleHub.com content can now be shared. We apologize for this error," the tech giant told Newsweek on Wednesday.

Watson also tweeted what appeared to be a screenshot from a Facebook user who had been restricted from sharing Bible Hub links.

A message from Facebook in the alleged screenshot read: "Your post couldn't be shared, because this link goes against our Community Standards."

"Facebook was the main platform for planning the Capitol riot, but at least it's cracking down on Bible posts," Watson wrote alongside the image.

According to Newsweek, Facebook said the Bible Hub links were "flagged as low-quality content in error, which can restrict sharing capabilities."

Facebook has been under increased scrutiny over the last few months -- especially following the Jan. 6 assault on the U.S. Capitol which resulted in the deaths of five people. Two law enforcement officers later died by suicide. 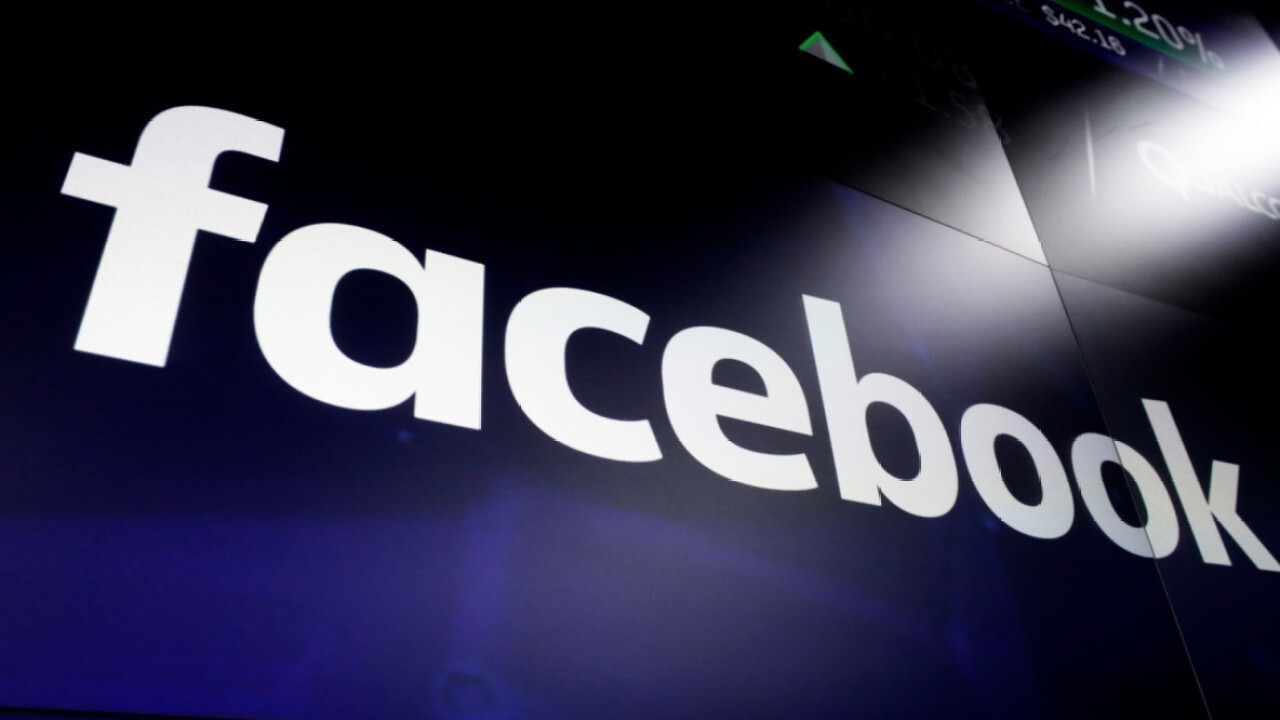 "They’re designed to be comprehensive – for example, content that might not be considered hateful may still be removed for violating a different policy," they wrote, also noting that consequences vary and that continued violation may result in restrictions or more severe action.

According to its website, Bible Hub is a free search resource that provides access to Bible study tools in multiple languages and "promotes the Gospel of Christ through the learning, study, and application of God's word."