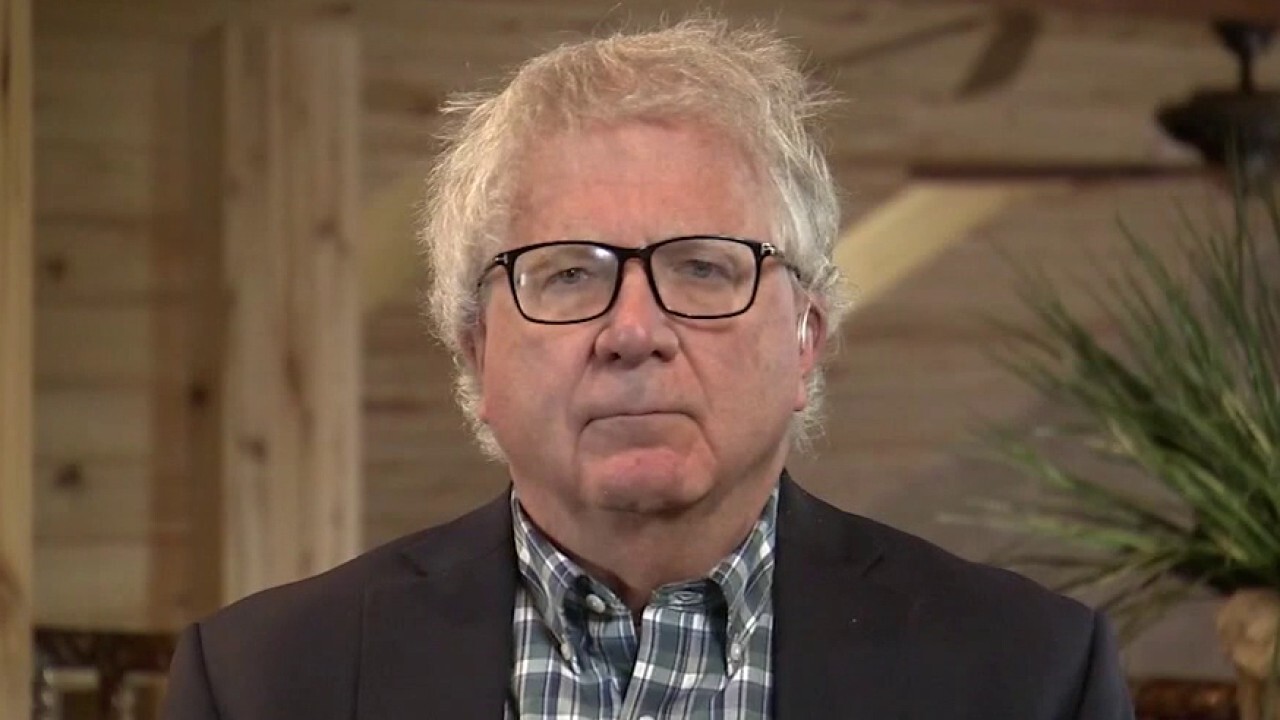 If so, Facebook has put a plan in place that it hopes will encourage readers to actually open a file before sharing it.

"Starting today, we’re testing a way to promote more informed sharing of news articles," the company posted. "If you go to share a news article link you haven’t opened, we’ll show a prompt encouraging you to open it and read it, before sharing it with others."

Engadget, the tech news website, reported that Twitter has already used a similar feature on its interface.

The message will read, "You’re about to share this article without opening it. Sharing articles without reading them may mean missing key facts." 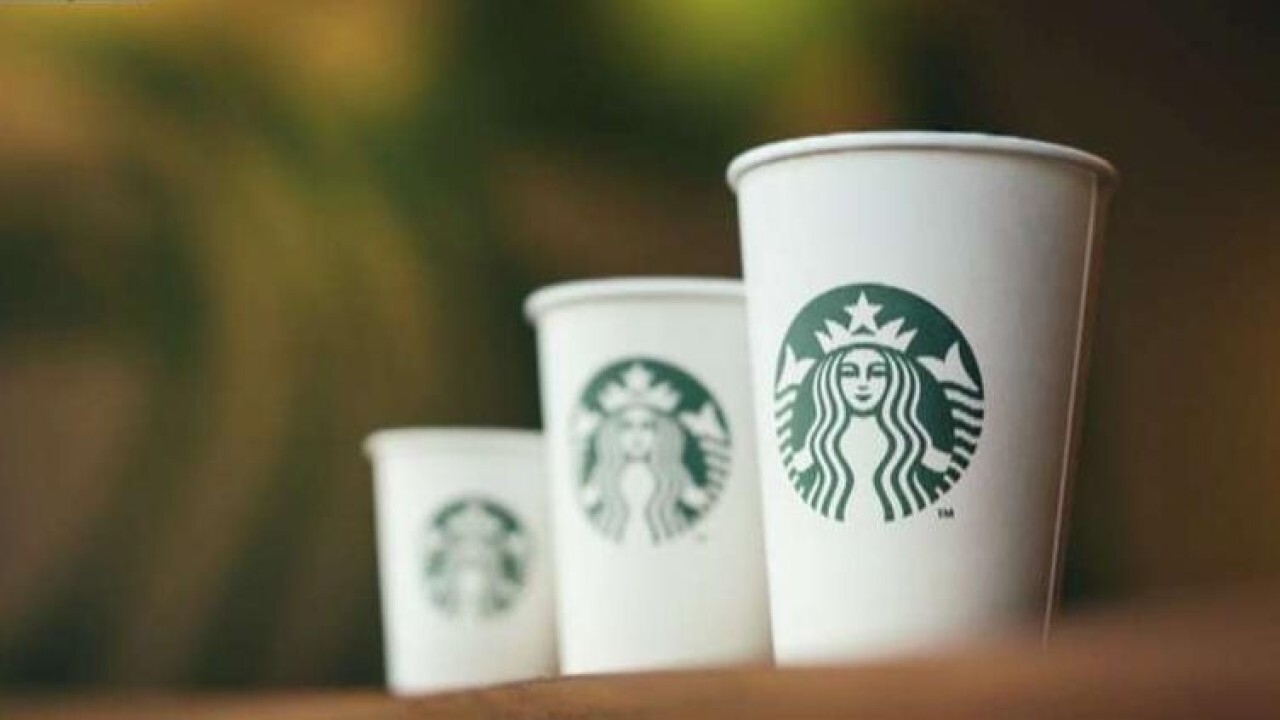 Facebook and its role in the news media has been the source of debate for months leading up to the 2020 presidential election and then its Oversight Board's decision to uphold the ban of former President Trump from the platform.

The board on Wednesday upheld Trump's ban from Facebook and Instagram, but said it was "not appropriate" to impose the "indeterminate and standardless penalty of indefinite suspension."

The board told Facebook to specify how long the ban would last, saying that its "indefinite" ban was unreasonable. The ruling, which gives Facebook six months to comply, effectively postpones any possible Trump reinstatement and puts the onus for that decision squarely back on the company.