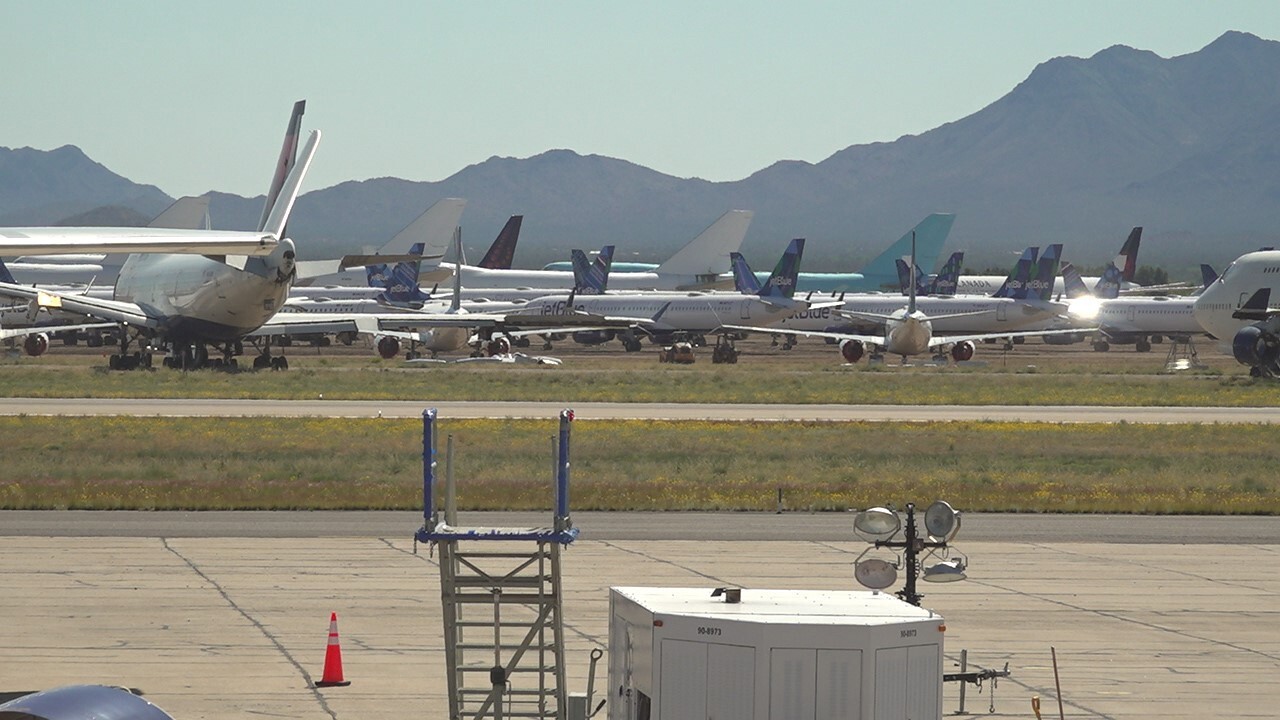 U.S. air-safety regulators are preparing to issue warnings to pilots and airlines about potential interference with key cockpit safety systems by a new 5G wireless service slated to go live as soon as early December, according to current and former government and aviation industry officials briefed on the matter.

The Federal Aviation Administration has been drafting a special bulletin and accompanying mandates that would say certain automated features used by pilots to help fly and land planes could be affected by wireless towers on the ground transmitting the new 5G signals, these officials said. The FAA actions aren’t expected to be directed at consumers’ use of cellphones.

The cockpit systems, commonplace in modern air travel, help planes land in poor weather, prevent crashes and avoid midair collisions. The FAA has determined that if commercial pilots aren’t able to use the features, that could lead to flight cancellations, delays or diversions in 46 of the country’s largest metropolitan areas where the towers are located, these officials said.

Officials at the Federal Communications Commission, which regulates commercial use of the airwaves, and the telecom industry have pushed back on the safety concerns, saying the available evidence doesn’t support the conclusion that 5G networks will interfere with aviation. The FCC set its rules for use of the spectrum in early 2020 after reviewing the potential impact on aviation, paving the way for Verizon Communications Inc. and others to roll out service.

US AIRLINES WITH THE BEST WI-FI

The FAA officials’ safety concerns aren’t satisfied, current and former government officials said. The FCC and FAA are discussing the issue, and air-safety regulators could eventually decide to issue more targeted warnings that could result in fewer travel disruptions, these officials said.

The FAA’s planned warnings are part of a long-running dispute between the aviation and telecom industries and their regulators. There have been disagreements over the seriousness of potential safety risks, data sharing and the quality of research, fueling a disconnect between efforts to protect aircraft and expand the latest wireless networks.

An FCC spokeswoman said the telecom regulator remains committed to ensuring air safety "while moving forward with the deployment of new technologies that support American business and consumer needs."

An FAA spokesman said the agency was working with other government officials "so that aviation and the newest generation of 5G cellular technology can safely coexist."

The final language and scope of the FAA bulletin, along with mandates and pilot alerts, haven’t been determined, current and former government officials said. The FAA can impose restrictions on U.S. flight operations and can issue warnings to avoid flying in certain areas such as war zones.

At the heart of the dispute is the U.S. rollout of 5G. Short for fifth-generation wireless, 5G technology offers internet speeds 100 times faster than today’s 4G service, potentially paving the way for new applications, revenue and jobs.

To offer 5G, telecom companies need more space on the airwaves. Wireless spectrum is like land, in that the number of available frequencies is finite. The FAA-FCC clash is just the latest in a series of disputes between U.S. government agencies seeking to balance the need to make airwaves available for faster networks, while also accommodating existing users.

Technical experts in the U.S. aviation industry worry that some frequencies used for 5G service could interfere with radar altimeters, instruments that measure the distance between aircraft and the ground. If their readings are thrown off by a few hundred feet, the aviation industry analysis has determined that could cause certain flight-control systems to malfunction.

John Cox, a former 737 pilot who is now a safety consultant, said broad limits to flights in certain conditions could disrupt air traffic at airports. "If the wrong weather hit, for example, in the Northeast, you’ll cripple it," he said.

"Any delay in activating this spectrum risks America’s competitiveness and jeopardizes our ability to ensure global 5G leadership," she said in a statement.

At issue is a band of radio frequencies measured between 3.7 and 4.2 gigahertz, known as the C-band. The spectrum is considered highly suitable for 5G networks and already serves cellphone networks in other countries.

Aviation equipment operates in nearby frequencies, between 4.2 and 4.4 GHz, raising the possibility of interference. The FCC reviewed competing industry studies about the safety risks and said in a March 2020 order that "well-designed equipment should not ordinarily receive any significant interference (let alone harmful interference)." It said wireless companies could start operating in parts of the C-band on Dec. 5 of this year, in addition to other frequencies already in use for 5G.

The order noted that the FCC’s rules include safety protections. For example, wireless carriers may only operate in certain frequencies within the C-band, leaving a buffer between 5G signals and the frequencies used by aviators.

Officials at both agencies have tussled over accessing information, people familiar with the discussions said. FCC officials have sought additional data the FAA is relying upon related to possible 5G interference, such as the specific altimeters that could be affected, some of these people said.

The FAA has sought specific data about 5G towers’ locations, power and angles to determine whether they could interfere with planes’ "glide paths" on final approach, current and former government officials said. More specific information could lead to more-tailored warnings that are less disruptive, they added. In addition to commercial jets, the FAA has concerns about potential interference with smaller private aircraft including medical helicopters that land at hospitals.

Airline trade groups said they are monitoring the results of government discussions. "We look forward to a resolution," said a spokesman for Airlines for America, which represents major U.S. carriers.