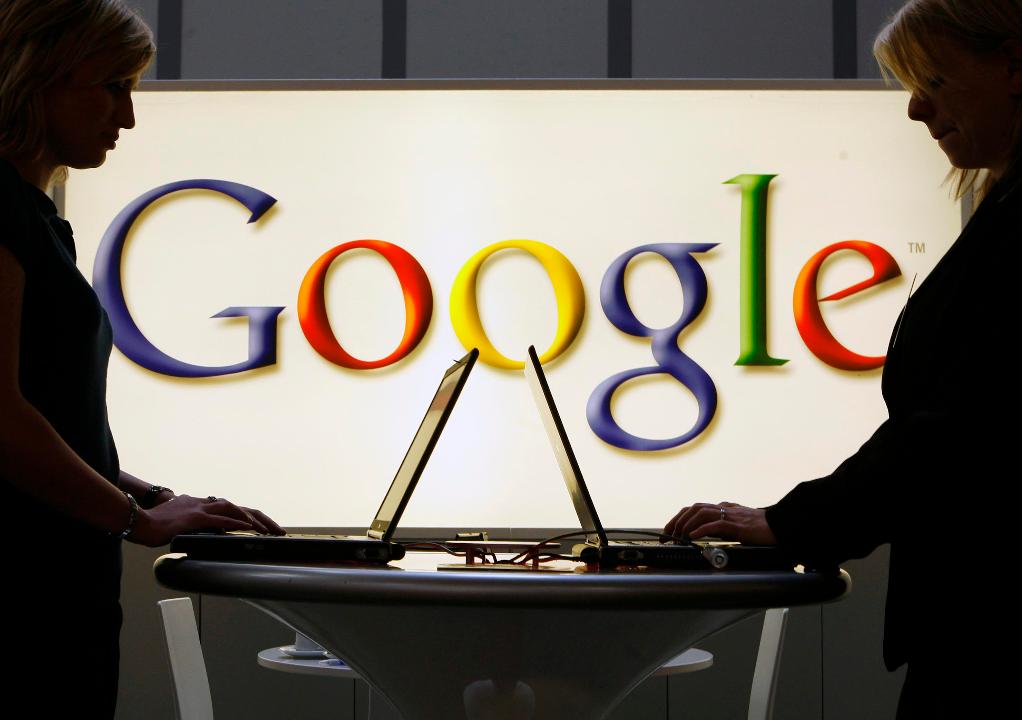 Google may face fines in Europe for tracking users

FBN’s Susan Li and the “Bulls & Bears” panel discuss how Google could face fines in Europe for the ‘deceptive’ way it tracks users’ locations.

For European governments, Internet companies have become objects of both derision and desire. Derision, because they have grown big and exceptionally profitable by spinning consumer data into marketing gold. Desire, because most big, successful Internet companies are American, and they appear to be sailing away with a rich bounty that could be taxed before it leaves Europe’s shores.

Standing in the way of European policymakers’ desire, however, is a web of international agreements that dictates how countries should tax corporate profits—and effectively prevents them from commanding what they believe is an appropriate share from Internet firms.

To overcome that obstacle, the European Commission earlier this year recommended that its members agree to two major tax proposals aimed at taxing Internet companies. The first was to impose a 3 percent tax on Internet firms’ top-line revenues, instead of their bottom-line profits. The law would have only applied to firms with roughly $850 million in global revenues, including at least $55 million generated by collecting data or selling services in the European Union—a class of firms not surprisingly mostly comprised of American brands. This tax was to last only two years, mainly for the purpose of raising revenue and pressuring other countries to agree on multilateral changes to the global tax system.

The second proposal would enact a permanent data services tax on the profits of these Internet companies. It would essentially rewrite current practice—which prevents a country from taxing a foreign company’s profits unless the company has a permanent establishment inside the country’s territory—on the dubious theory that much of the value Google, Facebook, Uber and others create comes from European citizens. This tax would take effect if no global agreement is reached to rewrite international tax laws on terms more favorable to Europe. In other words, it would be a unilateral tax grab—and, unlike the revenue tax, it would come largely at the expense of the U.S. Treasury, since companies likely would be able to claim it as a credit against their U.S. tax obligations.

Apple fends off Amazon, Microsoft, remains most valuable US company
A list of the biggest data leaks
Trump to meet with several tech CEOs amid rising tensions

Both proposals need unanimous approval to take effect—and when European finance ministers met in early November, there were objections from Ireland and Scandinavian countries, among others. The ministers are due to meet again on December 4, which will give the proposals’ backers another opportunity to make their case. Germany is reportedly ready to support amended versions of the proposals. But while neither one is likely to pass in its current form—or perhaps at all—the danger of EU countries subjecting U.S. companies to discriminatory taxes remains high. That’s because individual European countries are free to pass their own national laws, even if the EU doesn’t do so as a block. The United Kingdom has already announced its intention to implement a 2 percent revenue tax on digital services. Roughly a dozen other European countries, including France, Italy, and Spain are likely to join the U.K. by taxing either revenues or profits.

The United States has tried to accommodate many of Europe’s complaints about the current international tax regime by participating in a project within the Organization for Economic Cooperation and Development on what is known as base erosion and profit sharing. Over the last few years, this effort has made progress on several important areas, such as making tax havens less attractive, sharing information, and tightening rules on how to value internal transfers of intellectual property. But rather than wait for this initiative to bear further fruit, the European Commission seems determined to push ahead. The main motivation, not surprisingly, is money. Supporters of the EC proposals are convinced that large data companies, almost all of them American, make too much money off European citizens, and they want to claw some of it back. The proposed taxes are targeted accordingly—so they mainly hit the largest U.S. companies. These are the same firms that the EC recently hit with multi-billion-dollar fines for activities such as paying income tax to Ireland (which has a low corporate tax rate) and allegedly using their own technologies to favor themselves.

Given the myriad other threats that the liberal economic order faces these days, now is not the time to tear new holes in it, especially when a multilateral process in the OECD has already made progress dealing with the same issues in a more cooperative way. But if European policymakers continue to press forward with their plans, either at the EU level or as individual member states, then the United States government needs to defend American companies, workers, and taxpayers by conveying that unilateral attempts to rewrite tax laws that reduce U.S. government tax revenue will face retaliation.

Joe Kennedy is a senior fellow with the Information Technology and Innovation Foundation, where he focuses on tax and regulatory policy.