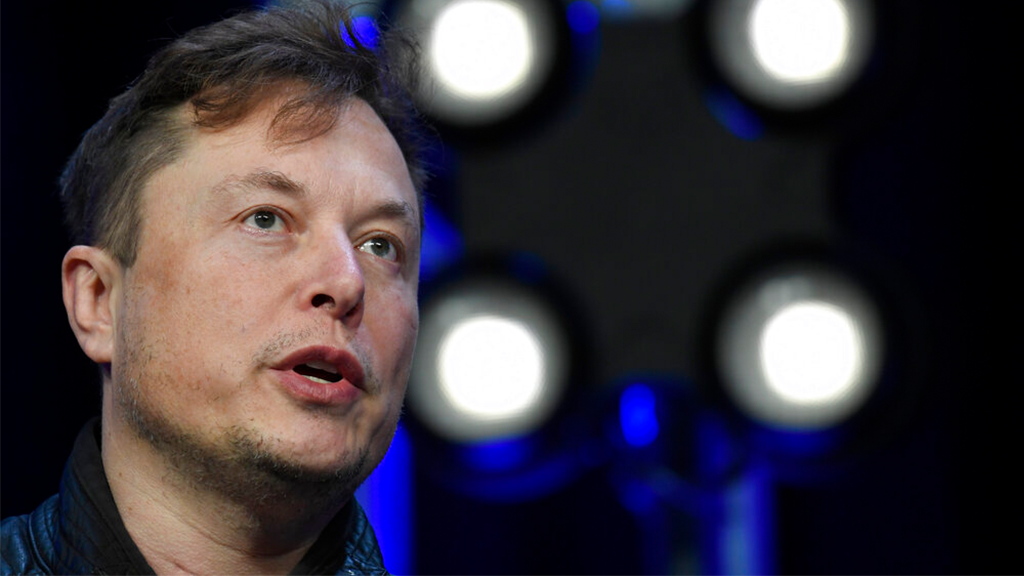 Elon Musk said Monday that population collapse could be the "greatest risk" to humanity's future.

"Population collapse is potentially the greatest risk to the future of civilization," the billionaire Tesla CEO and SpaceX founder wrote in a tweet.

Musk also linked to a Sunday report in The Wall Street Journal which discussed the issue, stating that the COVID-19 pandemic played a critical role in U.S. birth-rate decline.

The Journal reported that in half of all states, more people died than were born and noted that early estimates show the country's population grew just 0.35% for the year ended July 1, 2020, which they said is the lowest rate ever recorded.

A recent study from the Virginia Commonwealth University School of Medicine also said that life expectancy in the U.S. had fallen about two years from 2018 to 2020 due to COVID-19.

This is not the first time Musk has brought up the subject.

Musk, a father of six, replied to a tweet earlier this month about fighting off population collapse.

"I’m trying to set a good example!" he said. "Population collapse is a much bigger problem than people realize and that’s just for Earth. Mars has a great need for people, seeing as population is currently zero."

"Humans are the custodians of other life on Earth. Let us bring life to Mars!" he urged.

Musk and SpaceX have been working in partnership with NASA to develop a "human landing system" to send the first woman and first person of color to the moon, though Amazon founder Jeff Bezos' Blue Origin has not yet given up on working with the agency toward this goal.

The company is also working on its Starship with the intention of sending humans to Mars within the decade.