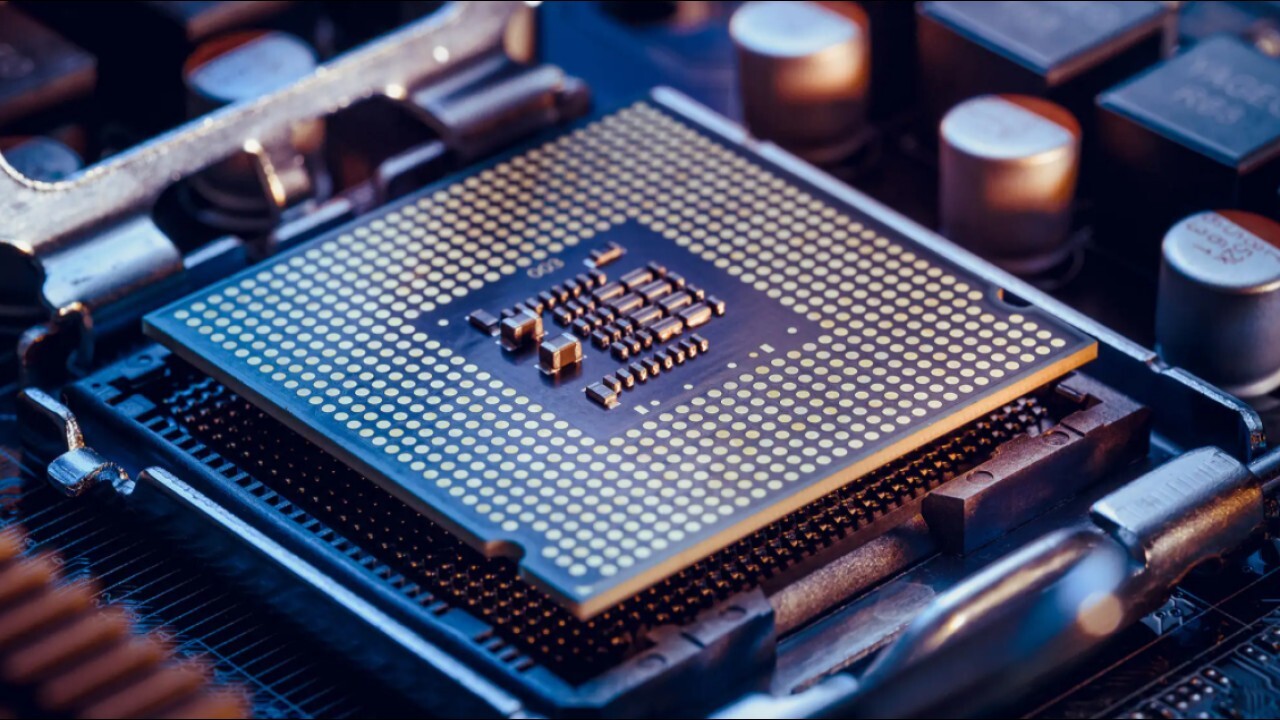 "There's a lot of chip fabrication plants that are being built and I think we will have good capacity for providing chips by next year I think," Musk said during an appearance at Italian TechWeek. "I certainly hope so, but it appears that way."

Though Musk did not refer to specific plants, chipmakers Intel and Taiwan Semiconductor Manufacturing Co. have both said they would step up their plant investments in the United States, though their new facilities are not expected to come online for several years.

The auto industry depends on semiconductors for everything from power steering and brake sensors to entertainment systems and parking cameras.

While auto giants like General Motors, Ford and Toyota were forced to temporarily pause production at various times throughout the year, Musk revealed in July that Tesla has weathered the chip shortage by rewriting its vehicle software and using alternative chips.

Consulting firm AlixPartners released estimates on Thursday that the worldwide auto industry could lose $210 billion in revenue this year due to the chip shortage, up from its previous $110 billion forecast in May. The firm is forecasting the production of 7.7 million units will be lost in 2021, up from 3.9 million in the May forecast.

The auto industry isn't the only one feeling the pain. Costco chief financial officer Richard Galanti warned during the wholesale retailer's fourth earnings call on Thursday that the chip shortage has impacted products, including computers, tablets, video games and major appliances.

Though Musk, Galanti and others anticipate the semiconductor shortage will likely extend into 2022, Intel CEO Pat Gelsinger warned in July that the problems could potentially stretch into 2023.

The Biden administration has reportedly considered invoking the Defense Production Act to help alleviate the situation. The White House has also called on Congress to fund the bipartisan CHIPS for America Act, which would increase investment in domestic semiconductor research, design, and manufacturing.