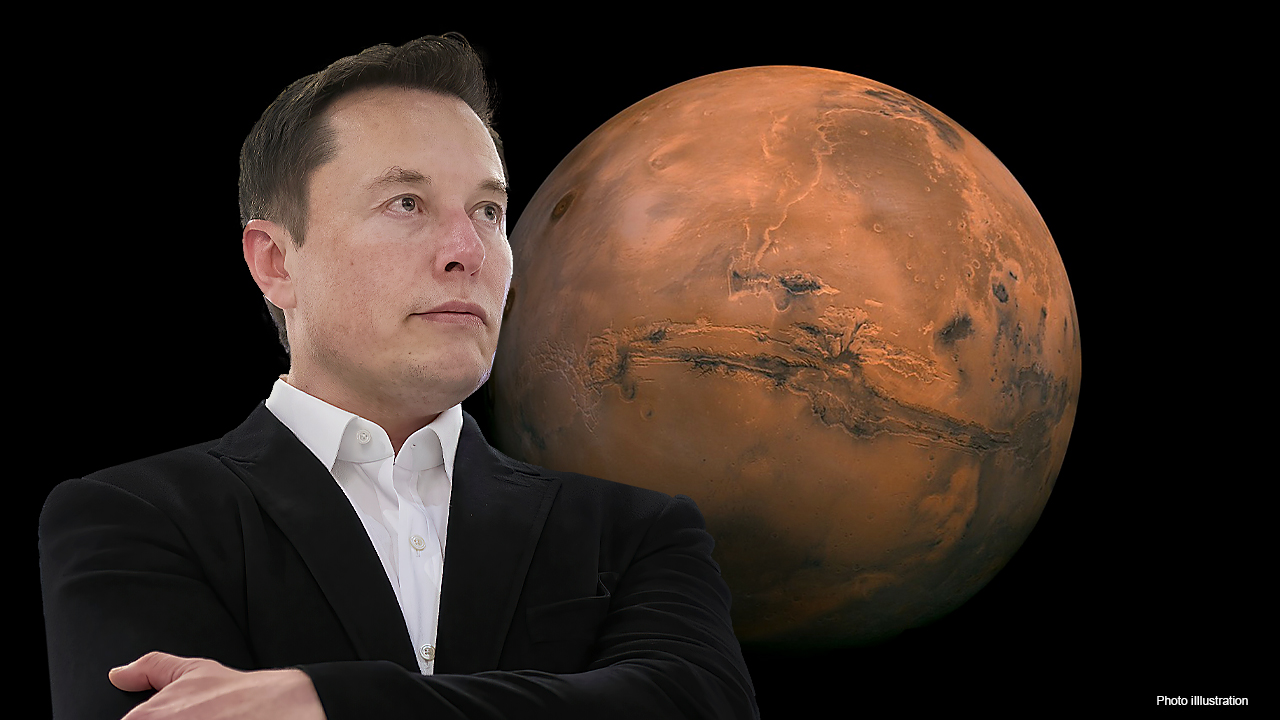 Leave it to Elon Musk to think of putting life on other planets before we've even gone back to the moon.

Musk said the capability of SpaceX's Starship rockets is "designed to make life multiplanetary," before eventually building a city on Mars.

Musk also noted that it looks like the "marginal cost of a launch" will be less than $1 million to send more than 100 tons of supplies to orbit.

On Sunday, SpaceX's Falcon 9 rocket carried the Crew Dragon spacecraft from Launch Complex 39A at NASA's Kennedy Space Center in Florida. The craft, named Resilience by the crew, reached the ISS around 11 p.m. ET Monday.

This is not the first time Musk has talked about SpaceX -- which is rapidly growing out its Starlink satellite internet system -- in the context of making humanity a multi-planetary species.

After SpaceX received its official certification from NASA to carry astronauts to the ISS earlier this month, which Musk described as a "great honor," the 49-year-old Musk added the news would help inspire "confidence in our endeavor to return to the Moon, travel to Mars, and ultimately help humanity become multiplanetary.”

Last month, Musk, who once advocated dropping nuclear weapons on Mars to make it more habitable, set a four-year timeline for an unmanned SpaceX mission to Mars, but cautioned the timeline was "only a guess."

In 2018, the SpaceX and Tesla CEO said there was a "70% chance" he would move to Mars, but caveated there was a "good chance" of dying on the way to the Red Planet. Two years prior, he laid out an ambitious plan to put human life on Mars.

NASA's long-term goal is to send a manned mission to Mars in the 2030s.