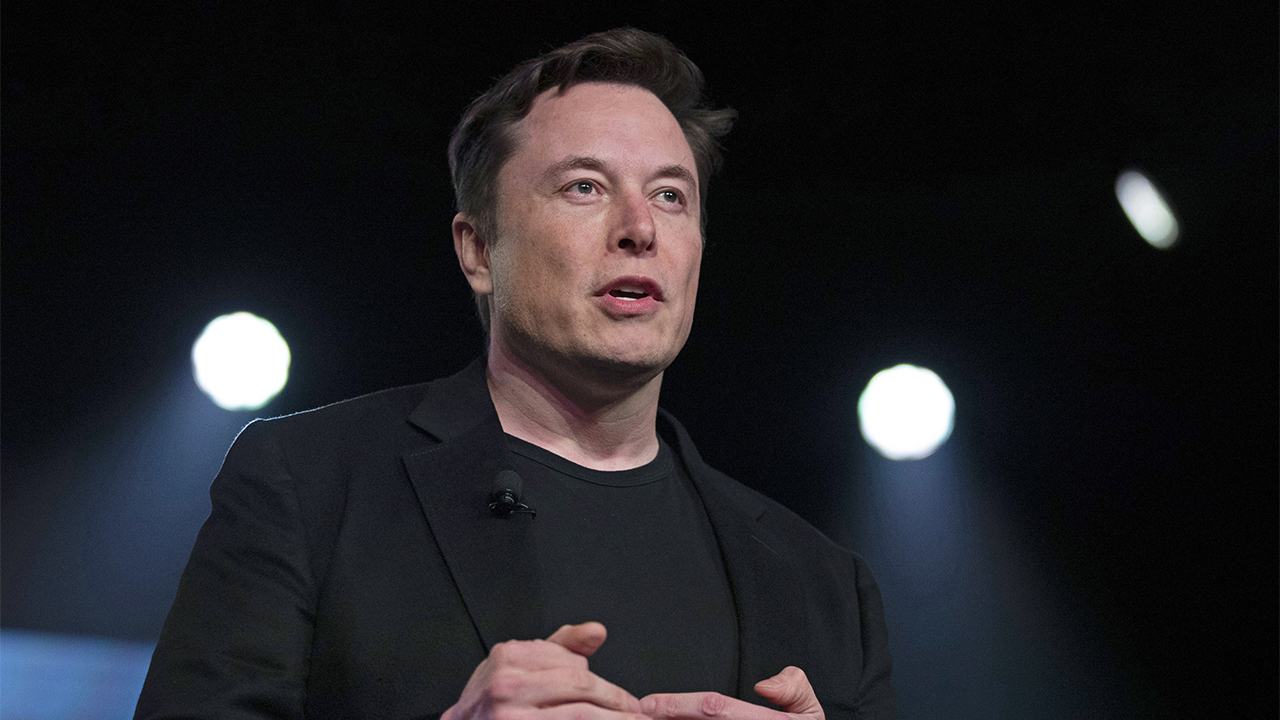 Tesla CEO Elon Musk donated ventilator devices to New York hospitals battling the novel coronavirus as they face a shortage, but the devices that are typically used for sleep apnea patients could potentially spread the virus, which has sparked outcry on social media.

The ventilator devices, known as bi-level machines, are normally used to treat sleep apnea — a sleep condition that causes one's breathing to stop and start irregularly — but the donation is hardly controversial, according to health officials.

UCLA Health, which is also accepting donations from Tesla, confirmed to FOX Business that it is "in conversation with Tesla representatives about a donation of BIPAP/CPAP devices used for respiratory care of less-critical patients, which would free up ventilators best reserved for patients requiring more intensive treatment, as well as other donations that would benefit patients."

Neither Tesla nor NYC Health + Hospitals responded to inquiries from FOX Business.

The tweet features a photo of the "40 ventilators" Musk donated still in boxes labeled with ventilator company ResMed's logo. Those 40 devices represent a portion of the more-than 1,000 Musk purchased from the San Diego-based ventilator maker.

A closer look at the photo, however, reveals a device that is not the kind of ventilator hospitals are struggling to find. The American Association for Respiratory Care confirmed to FOX Business that the device is a "bi-level machine" traditionally used to help people with sleep apnea. In particular, the photo shows ResMed's non-invasive, five-year-old S9 bi-level model.

The AARC noted that a bi-level machine is not to be confused with a BiPAP machine, which is "a trade name from a ventilator company and gets misused all the time."

ResMed did not respond to an inquiry from FOX Business, but ResMed CEO Mick Farrell told the Financial Times Alphaville that the bi-level machines Musk donated could be useful in helping COVID-19 patients.

"The bi-levels featured in Tesla’s tweet ... deliver non-invasive ventilation that can be beneficial to many COVID-19 patients struggling to breathe while trying to fight off this virus," he told the Times. "We have seen large numbers of patients in China and across Europe that have been treated with non-invasive ventilation via bilevel devices. There are also several published clinical guidelines that have come out during the COVID-19 pandemic that specifically address the use of bilevel devices in treating these patients."

Irrespective of how doctors are using the devices to treat patients, the minefield that is the Elon Musk Twitter world exploded because of the New York City health care system's photo

The photo came on the same day Musk tweeted, "We have extra FDA-approved ventilators," adding that Tesla "will ship to hospitals worldwide within Tesla delivery regions," free of device and shipping costs.

Tesla and Musk skeptics were quick to point out the difference between the kinds of ventilators hospitals need and the S9-model ResMed devices Musk donated to NYC Health + Hospitals.

Some cited an NPR article that says non-invasive, bi-level and Continuous Positive Airway Pressure, or CPAP, machines "could spread COVID-19" by aerosolizing the virus.

Tesla fans rushed to Musk's defense, citing March 22 guidance from the Food and Drug Administration that says bi-level and CPAP machines typically used for the treatment of sleep apnea may be used as ventilator alternatives to support COVID-19 patients with respiratory problems provided appropriate monitoring.

Other Twitter users suggested that Musk's donations could be a way for the billionaire engineer to divert attention away from his March 6 tweet dismissing global concerns about the coronavirus as outbreak as "dumb," and another tweet saying children were "essentially immune" to the virus.

Musk responded to the criticism when it caught wind on Twitter, explaining that "all hospitals were given exact specifications of ResMed [and] Philips ventilators before delivery [and] all confirmed they would be critical,"

REUSING N-95 MASKS IN CORONAVIRUS PANDEMIC POSSIBLE WITH THIS TECHNOLOGY

"Weird that so many troll/bot accounts were activated to attack on this fake issue. Wonder who’s behind it," he added.

Several health care experts spoke to FOX Business about whether bi-level machines can be converted into ventilators and, if they can be, whether they can help COVID-19 patients. The general consensus was that they can be used for COVID-19, but non-invasive devices come with risks.

Dr. Mary Dale Peterson, the president of the American Society of Anesthesiologists, told FOX Business that certain invasive CPAP and bi-level machines can be converted into ventilators with the right technology and procedures, but she has two concerns.

The first concern with non-invasive, bi-level and CPAP machines is aerosolizing the virus and contaminating the atmosphere, as the NPR article notes. Additionally, "there is an expiratory gap on the machine where exhaled air goes, which is also a potential source of infection," Peterson said.

The second concern is that "a lot of COVID-19 patients that need this type of ventilation support" are probably better off using "the invasive part of ventilation and put a breathing tube in early on," she explained.

"Having said that, some of these machines can be really useful because they can be converted into a ventilator device," Peterson concluded.

Dr. Michael Avaltroni, Dean of the Fairleigh Dickinson University School of Pharmacy, said "a lot of people" are donating bi-level and CPAP machines that they don't use anymore to help do their part.

"The thought process is: Collect whatever you can and make use of it. Some people say that's bad science but other people know that when you're losing days and months, people are dying," he said.

Global COVID-19 cases have surpassed 1 million, and New York City cases have reached more than 50,000. New York Governor Andrew Cuomo said in a Thursday tweet that the state has released 600 ventilators to New York City, Westchester and Long Island, but the ventilator stockpile could be exhausted in six days.

"We are scouring the globe for ventilators," Cuomo wrote.