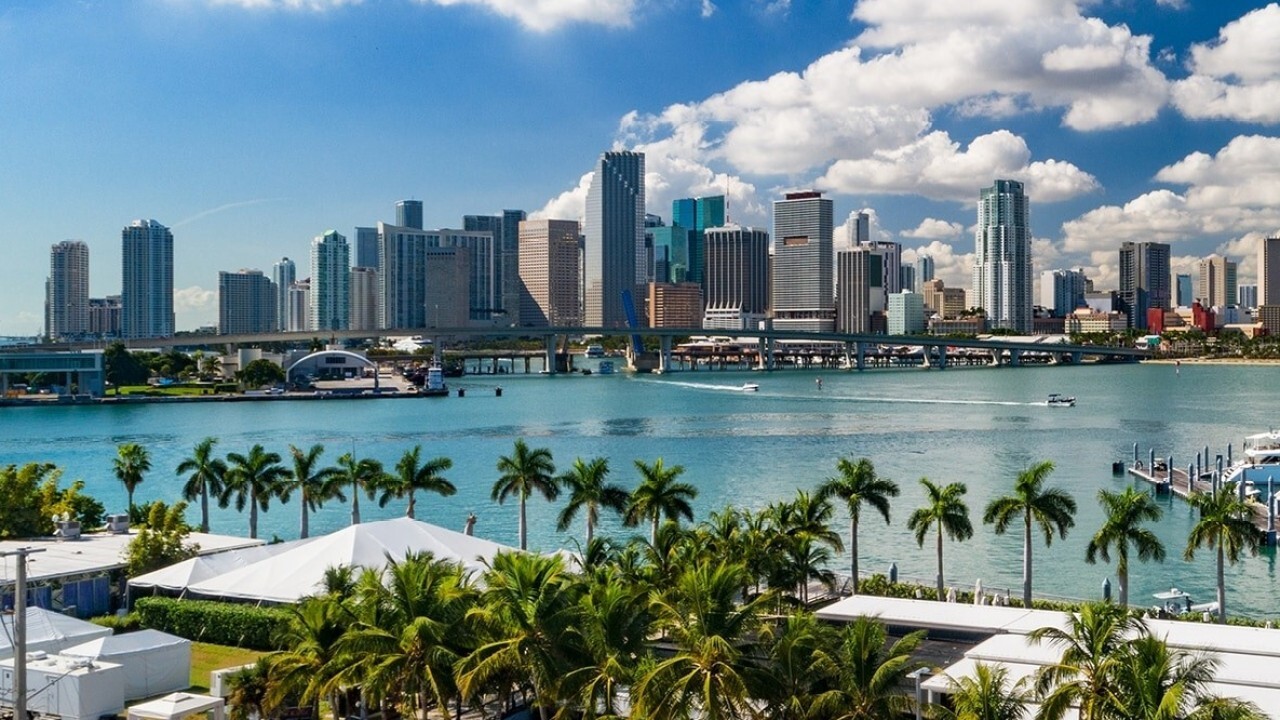 SpaceX CEO Elon Musk caused a buzz on social media Tuesday when he added his voice to the ongoing debate over whether aliens exist.

"Strongest argument against aliens," he tweeted. He posted two charts indicating that despite improvements in camera resolution, the resolution for UFO images remained the same.

Musk's tweet came after what appeared to be heightened speculation surrounding government knowledge of UFOs.

At the end of last month, an American Airlines flight crew made an apparent UFO sighting.