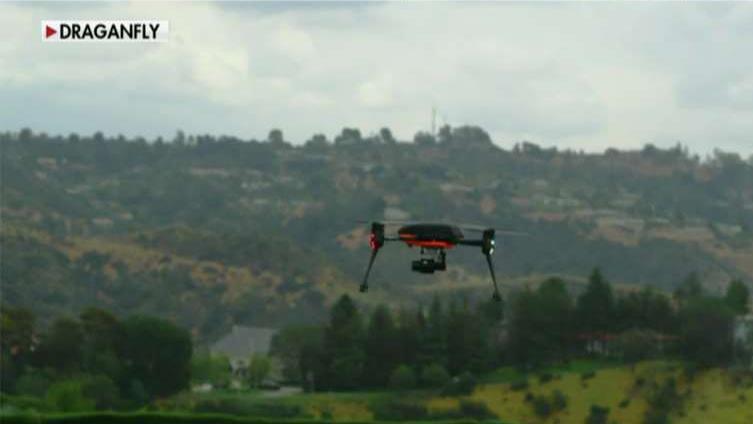 Draganfly chairman and CEO Cameron Chell talks about how drones are becoming more of a part of society.

Drones are gaining prominence in the commercial space, but one drone company CEO is worried about possible security concerns.

Cameron Chell, Draganfly chairman and CEO, told FOX Business' Charles Payne on Tuesday that Chinese drone manufacturing is dominating the market share. But it's not the way the drones are made that concerns him.

"The issue is actually Chinese policy, it's not the companies themselves," Chell said on "Making Money with Charles Payne." "What the American government and the Northen American, and, quite frankly, NATO governments are worried about are the policies that the Chinese sovereign government has in place in order to be able to capture the data that are on these drones."

Drones have multiple data-collecting sources on them, according to Chell. Once that data is collected, it's rather simple to get that data back to China.

"All of this information is connected to the cloud one way or the other, so the commands are happening through Bluetooth, through my telephone," Chell said.

"The company has access through its warranty and, through its chips and all the rest of that on it," Chell said.

Chell said the companies may or may not use the data they have access to, but it's still a lot of data to have on hand.