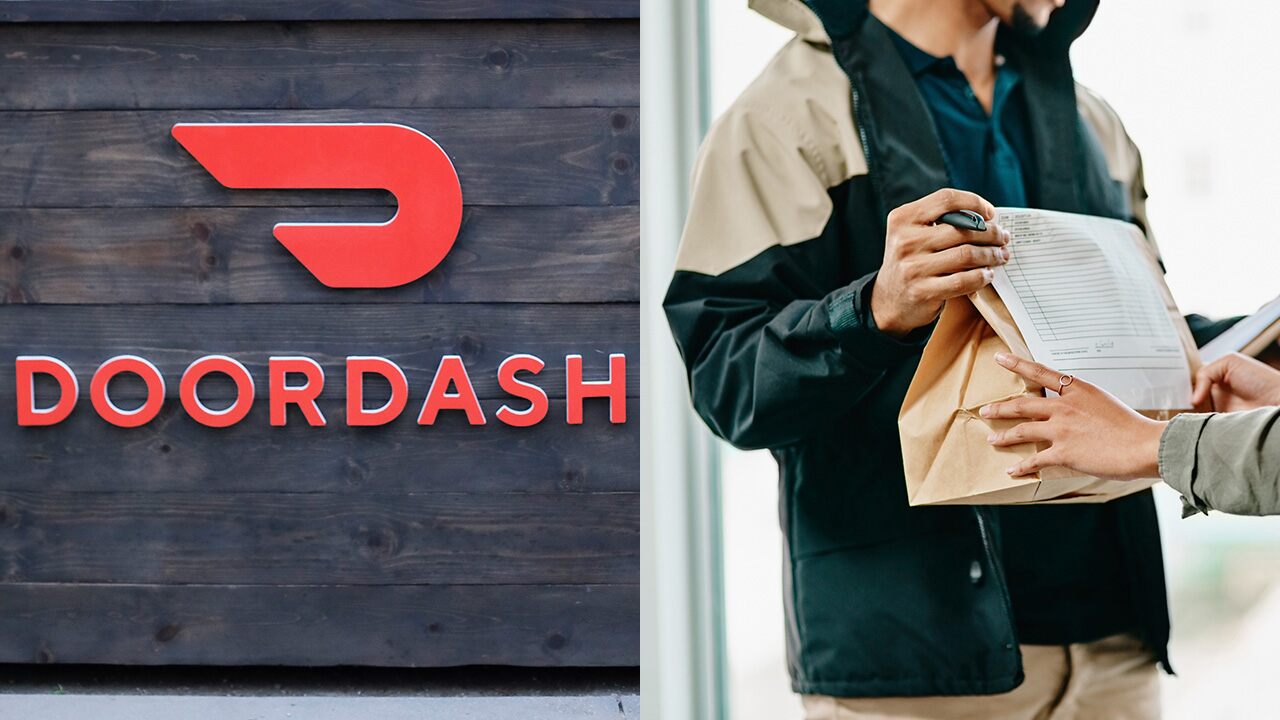 DoorDash CEO and co-founder Tony Xu said California voters' approval of a ballot measure that would identify rideshare workers as independent contractors is a win for "Dashers."

California residents on Tuesday voted to approve Proposition 22, which designates Uber, Lyft, DoorDash and other rideshare app workers as independent contractors rather than employees, according to The Associated Press, exempting the companies from costly state employee benefits and labor laws.

"Passing Prop 22 is a big win for Dashers, merchants, customers, and communities," Xu said in a statement to FOX Business. "Californians sided with drivers, recognizing the importance of flexible work and the critical need to extend new benefits and protections to drivers like Dashers."

He added that DoorDash is "looking ahead and across the country, ready to champion new benefits structures that are portable, proportional, and flexible."

"It’s what workers want and provides the protections and benefits they deserve. We look forward to partnering with workers, policymakers, community groups, and more to make this a reality," he said.

Uber and Lyft shares surged upon news of the Tuesday vote. The two rideshare giants, which share more than 400,000 drivers in California, threatened to cut off service in the state if the measure failed, citing price increases and workforce cuts. The companies argue that Prop. 22 gives workers more room to make their own schedules.

"California voters have spoken, and they stood with more than a million drivers who clearly said they want independence plus benefits," Lyft Chief Policy Officer and former Obama U.S. Secretary of Transportation Anthony Foxx said in a statement. "Prop 22 is now the first law in the nation requiring health, disability and earnings benefits for gig workers."

An Uber spokesperson said "drivers in California will be guaranteed a minimum earnings standard of 120% of minimum wage and will gain access to important new benefits like healthcare, accident insurance and more" with the passage of Prop. 22.

Labor groups opposed to the measure argued that rideshare drivers are entitled to state benefits such as health care, family leave, vacation, minimum wage and so on.

"Yesterday’s vote was not only a setback in the fight to restore basic workplace protections for millions of Americans who are treated like second class citizens, it was a vicious assault on our democracy," John H. Chuang, CEO of staffing company Aquent, said in a statement. "Despite AB5 becoming law and later backed by the California State Supreme Court, gig companies and their special interest allies were able to spend untold millions to evade it."

He added that passage of the ballot measure "could set a very dangerous national precedent," adding, "Congress and the courts must now act to hold these companies accountable once and for all."

The run-up to Election Day yielded a slew of lawsuits and advertisements over the ballot initiative, making it one of the costliest in the state’s history. Gig companies outspent labor groups by about $200 million to $19 million.

Had the measure failed, gig companies would have been compelled to reclassify and pay contract workers like employees. Treating them as such would have guaranteed benefits such as overtime, sick leave, and expense reimbursement for workers who make up much of the gig economy.