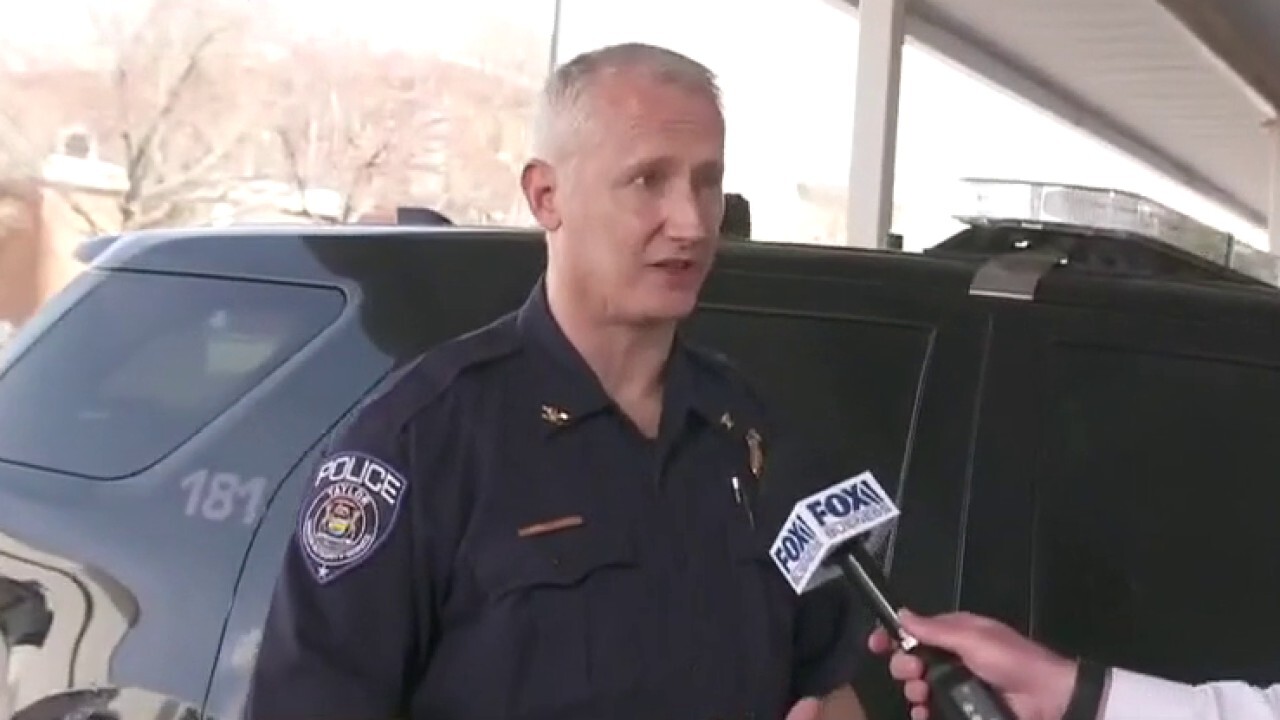 Axon, a company that produces Tasers for law enforcement, said it warns and trains against the risk that a police officer may mistake his or her firearm for a Taser – as is believed to be the case in the tragic death of Daunte Wright in Minnesota over the weekend.

Axon, which makes electrical weapons and body cameras, could not offer specific comments based on the Daunte Wright case because an investigation is ongoing, but in general said there are rare, isolated incidents where an officer has accidentally used his or her firearm instead of a Taser.

Over the years the company said it has worked on a number of features to prevent these types of mistakes, including developing a different look and feel for the instrument.

"A TASER device has a different grip and feel and is lighter than a firearm; is offered in yellow to contrast a black firearm; a LED control panel lights up when the safety is taken off; and it is contained in a holster that is different and separate from the officer’s firearm," a company spokesperson said.

The company also warns specifically of potential weapon confusion and provides training and recommendations to prevent it, including suggesting that a Taser is placed on the officer’s non-dominant side, muscle memory drills and scenario-based training.

"However, it is ultimately up to each police agency to develop their own policy and training relating to TASER energy weapon placement and deployment," the spokesperson said.

In an informational video, the company said it designs training and software, including empathy training to deescalate situations safely, and "less lethal weaponry to protect life."

The company also said that in more than 99% of cases, the use of a Taser device results in no serious injury. It estimated that more than 248,400 lives have been saved by using a Taser to deescalate situations.

That was not the case on Sunday in in Brooklyn Center, Minnesota, where a female officer appears to have grabbed the wrong instrument during a routine traffic stop.

Released body camera footage appears to show the officer yelling "Taser," which has led officials to infer that the officer meant to grab the Taser but instead fired her gun.

Wright drove off, crashed and died. He had been stopped for having expired tags on his car and he is also said to have had an outstanding warrant.

The officer, who has been described as a senior member of the force, has been put on administrative leave.

*This story, published on 4/12/2021, has been updated to clarify the weight of an average Taser, per the company.