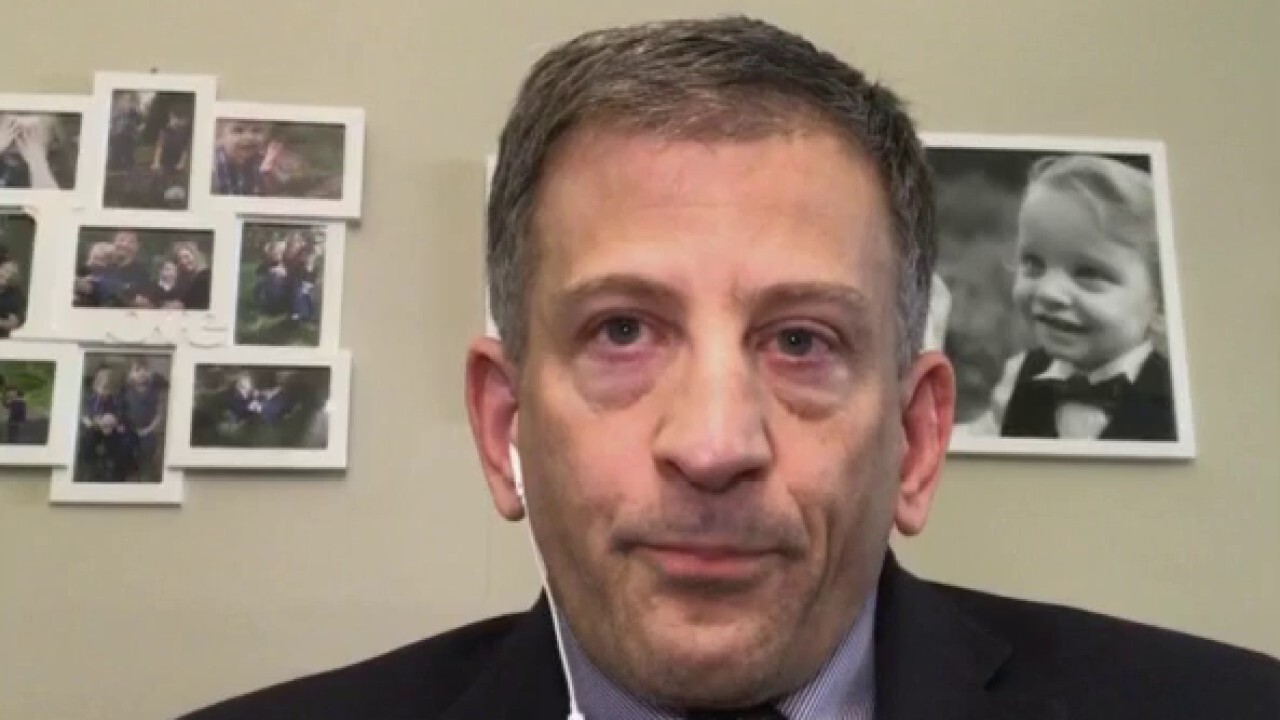 The Colonial Pipeline on Monday night confirmed that one of its lines is operating under manual control as it continues an incremental process of restoring full operations following a cyberattack.

Line 4, which runs from Greensboro, North Carolina, to Woodbine, Maryland, was temporarily operating under manual control while existing inventory is available, the company said.

The main lines remain offline, but the Colonial Pipeline said that some other smaller lateral lines are now also operational.

The pipeline, which transports a large amount of gasoline from Texas to the Northeast, was expected to potentially be back up and running later this week.

The administration said there are currently no supply concerns.