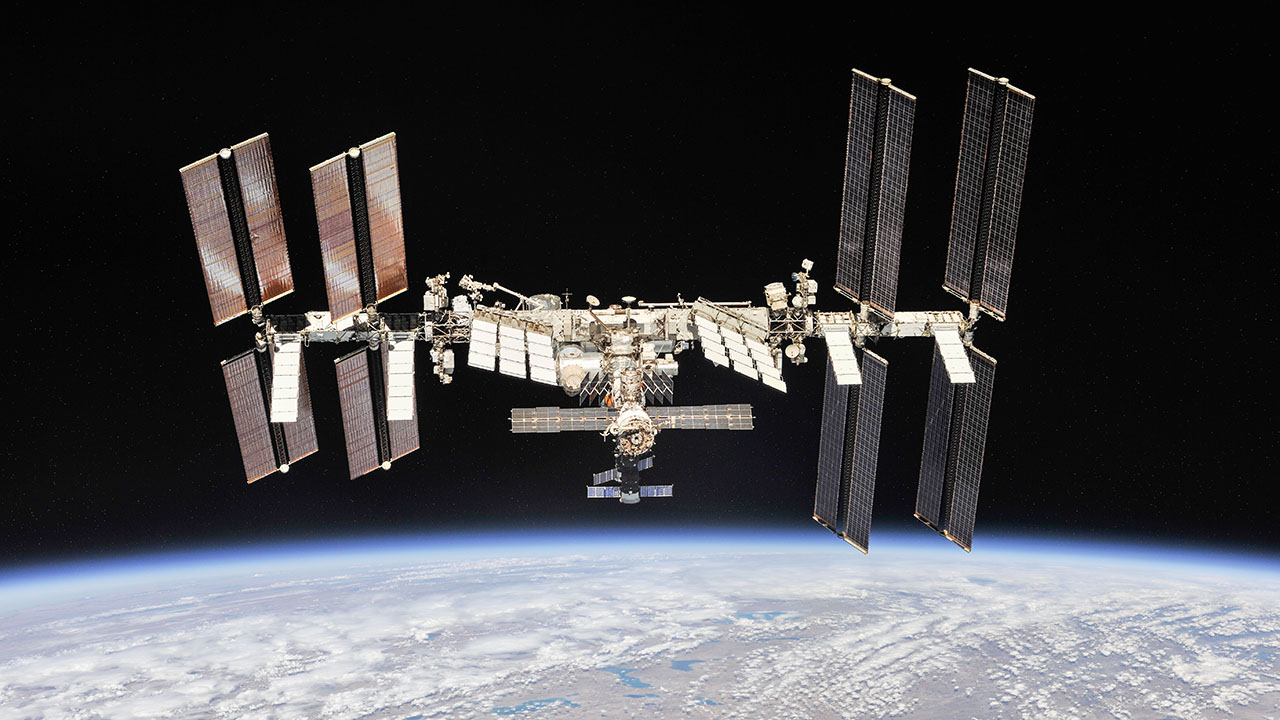 Artist Kevin McCoy discusses his artwork 'Quantum' and how NFT technology works, adding 'anyone can do it.'

The history of commercial activities in space has taken another "small step," after a non-fungible token (NFT) version of Claude Debussy's classic piano piece "Clair de Lune" was sent up to the International Space Station (ISS).

"Debussy’s classical masterpiece 'Clair de Lune' ('Moonlight') stirs our human emotions of awe and wonder," Artemis Music co-founder Bob Richards tweeted on Monday. "We sent it to orbit the Earth on July 28th carrying its musical message of hope, unity, peace and beauty around the world. For everyone. Enjoy."

According to a release from the Cape Canaveral, Florida, company, the NFT was sent up in a test of its Artemis Space Network: a "space-based globally accessible commercial platform for music and entertainment media."

The digital music file, performed by Hong Kong-based pianist Wing-Chong Kam, journeyed more than 125,000 miles through space – hosted by Nanoracks – before it was beamed back down to Earth and minted as a music NFT.

"The cosmic perspective of space inspires a cognitive shift in humans," Richards said in the statement. "Clair de Lune perhaps comes as close as possible to stirring the emotions of awe and wonder experienced by space travelers."

The selection of Debussy's piece was made by Artemis Music co-founder and artistic director Kristopher Houck.

"For me, Clair de Lune was an obvious choice as one of the most beautiful musical compositions ever written," he said.

The proceeds from the sale will go to the Artemis Music Foundation.

Nanoracks supplied the first permanent and privately owned commercial infrastructure to the ISS, with the addition of the "Bishop" airlock in December 2020.

The market for NFTs surged to new heights in the second quarter, with $2.5 billion in sales in July 2021.