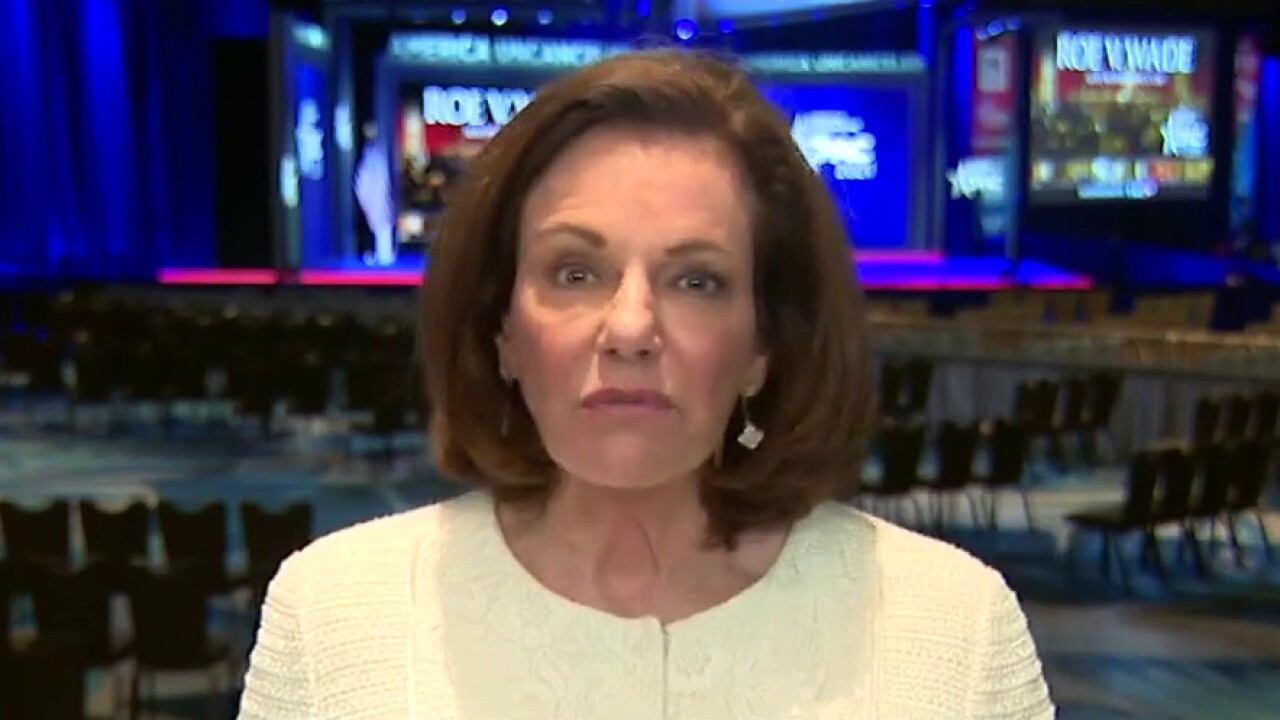 The FBI busted a Chinese businessman’s scheme to allegedly steal technology from General Electric for his own startup.

Chi Lung Winsman Ng, aka Winsman Ng, 64, was indicted this week on charges of conspiring to steal trade secrets, the Department of Justice announced Friday.

Ng purportedly worked with at least one other person, who was a GE engineer for more than seven years, to take GE’s proprietary information regarding MOSFETs, a common component in computers and other electronics, according to the indictment.

The pair used the stolen trade secrets to develop a business plan and PowerPoint presentations for prospective investors, officials said. They claimed to investors that their business manufacturing and selling MOSFETs could be profitable within three years.

In 2017, Ng and a co-conspirator gave presentations to a Chinese investment company that was considering buying a stake in their company, officials said. The pair estimated that their startup’s assets had $100 million in assets, both tangible and intangible, and they sought about $30 million in funding in exchange for an ownership stake.

Assistant Attorney General John C. Demers said in a statement that Ng and the others allegedly “chose to steal what they lacked the time, talent or money to create.”

“Theft of American intellectual property for the benefit of foreign firms deprives American companies of the fruits of their creativity and American workers of their jobs,” he said.

The FBI busted a Chinese businessman’s alleged scheme to steal technology from General Electric for his own startup. (iStock)

GE coordinated with the U.S. Attorney’s Office and FBI Albany Field Office for the investigation.

Officials said they have no evidence that any of GE’s MOSFET technology information was illegally transferred to any Chinese companies.

“Innovation by American companies brings good things into our lives, but we shouldn’t have to buy those good things from a foreign company that stole American technology to compete against us,” Alan E. Kohler Jr., assistant director of the FBI’s Counterintelligence Division, said in a written statement.

The case comes at a time of heightened technology competition between the U.S. and China. A new rule is set to take effect next month that will allow the U.S. Department of Commerce to ban tech business transactions that could pose a threat to national security, The Wall Street Journal reported. And Chinese tech giant Huawei has filed a lawsuit over a Federal Communications Commission ruling from last year that deemed the company a national security threat and barred U.S. telecommunications companies from using its equipment in their networks.