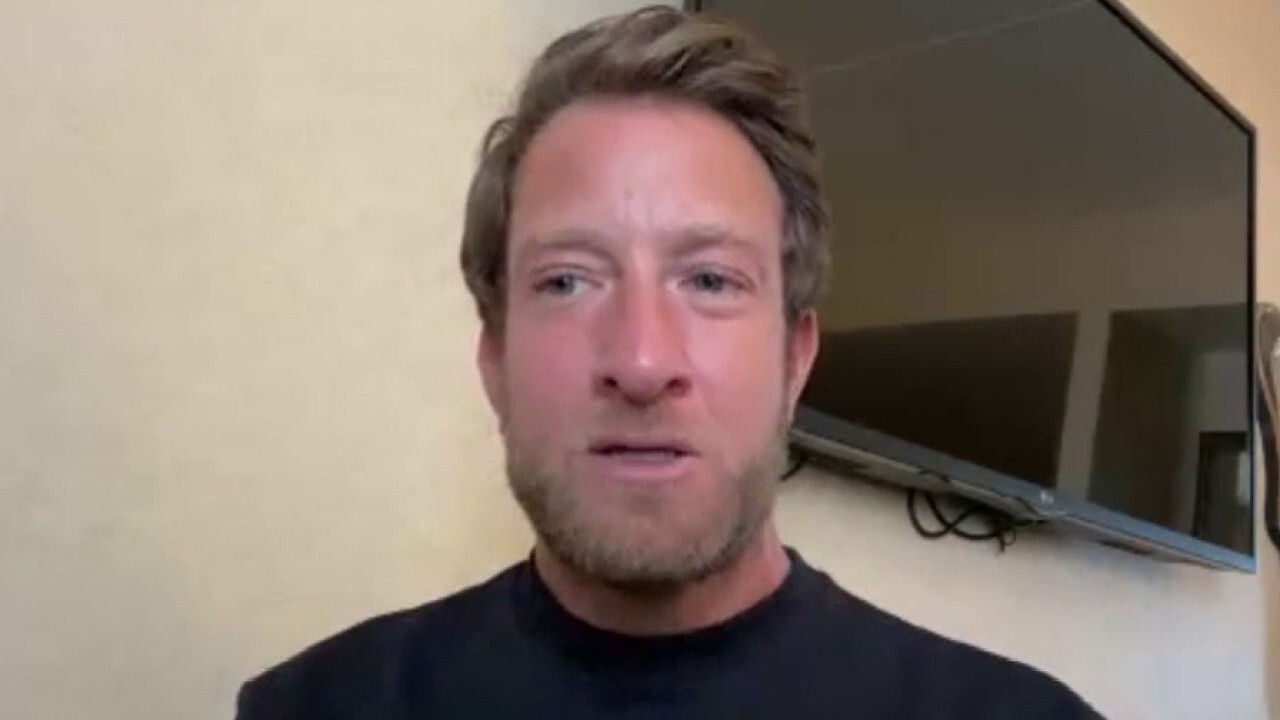 HERE'S HOW RINGS FOR THE SUPER BOWL ARE MADE

In a reply to one user at around 7 p.m., CBS All Access Support's Twitter account said that the reported issues with the service have been resolved but did not cite a reason for the issues.

"Please restart your CBS All Access app and you can now return to streaming," the company said. "If you continue to experience problems, please let us know."

It's unclear how widespread the outage was, but Twitter users began to complain about the disruptions following the National Anthem performance by Eric Church and Jazmine Sullivan. The technical issues come as ViacomCBS prepares to launch its Paramount+ rebrand on March 4.