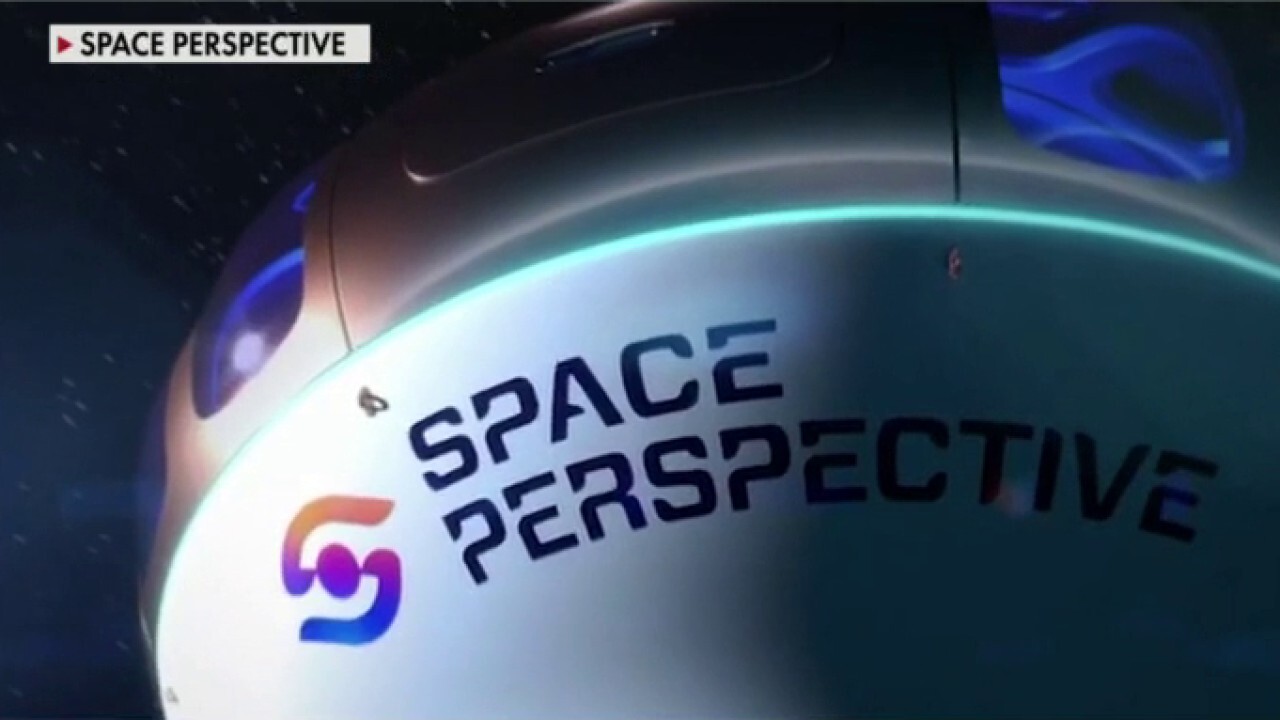 Taber MacCallum, co-founder of Space Perspective, joins 'Varney & Co.' to discuss his space balloon venture, which provides a 'gentle' liftoff to the edge of space for $125,000 per person.

The company, founded by the former Amazon.com chief, is approved to conduct space flight missions from its Launch Site One facility in West Texas. The license is valid through August.

"To gain license approval to carry humans, Blue Origin was required to verify that its launch vehicle's hardware and software worked safely and as intended during a test flight," the FAA said in a statement to FOX Business.

Bezos is scheduled to fly into space on July 20 on New Shepard's 16th flight. Liftoff is targeted for 8 p.m. CDT, the company said. FOX Business has reached out to the space travel company but has not heard back.

The launch date marks the 52nd anniversary of the Apollo 11 moon landing. Bezos assigned himself to the flight just a month ago and asked his brother, Mark, to join him. Accompanying them will be a $28 million auction winner and Wally Funk, one of the last surviving members of the Mercury 13 who was chosen as an "honored guest."

In this image from video made available by Blue Origin, the New Shepard capsule uses parachutes to land during a test in West Texas on Wednesday, April 14, 2021. (Blue Origin via AP)

The FAA approval came a day after Richard Branson successfully completed a test flight into space with Virgin Galactic.

The rocket from Branson's Virgin Galactic space-tourism company, which reached an altitude of 53.5 miles over the New Mexico desert, was a major step in bringing Astro-tourism closer to reality.