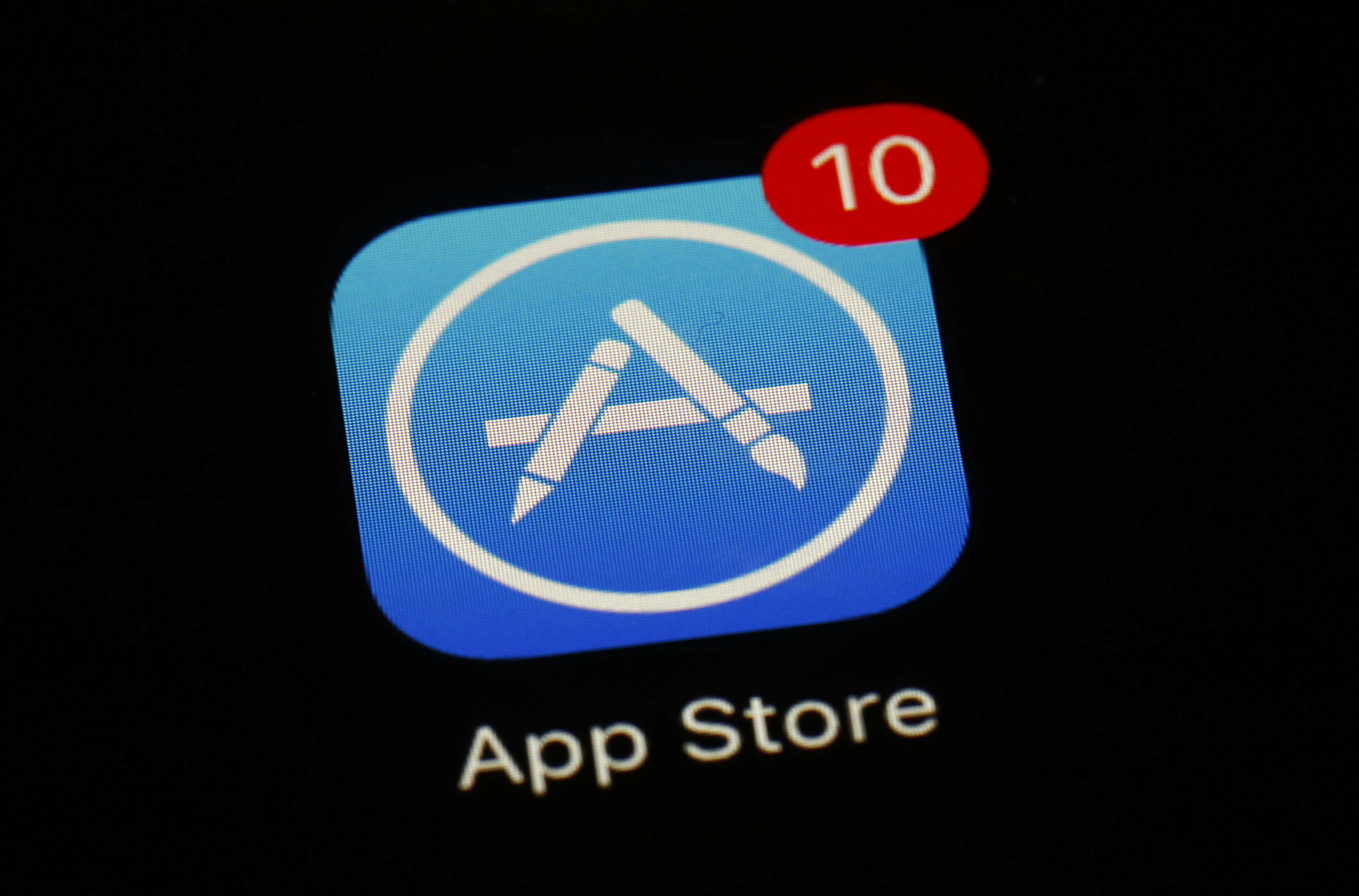 Apple’s top app store executive on Thursday faced an avalanche of documents unleashed Thursday by an Epic Games lawyer aiming to prove allegations that the iPhone maker has been gouging app makers as part of a scheme hatched by Apple's late co-founder Steve Jobs.

The confrontation in an Oakland, California, courtroom came during the fourth day of an antitrust trial targeting the empire that Apple has built around its iPhone and the digital storefront that serves as the exclusive outlet for people to install apps on the ubiquitous device.

Epic, the maker of the popular Fortnite video game, contends Apple's insistence that apps to pay a 15% to 30% commission on transactions has turned into illegal monopoly that that should be blown up so other options can be offered on the iPhone, iPad and iPod.

Apple so far has mounted a fierce defense of its so-called "walled garden," in part by highlighting evidence that its app store commissions and practices mirror those of major video game consoles such as PlayStation, Xbox and Switch that Epic has embraced.

After spending the first three days of the trial soliciting testimony from Epic's own executives and other parties sympathetic to the company's case, Epic attorney Katherine Forrest and her supporting team took their first stab an Apple executive — Matt Fischer, who has been running the app store since 2010.

While Fischer was on the witness stand, Forrest repeatedly asked him to review e-mails and slide presentations revolving around the app store's finances, concerns about fraudulent activity and complaints about Apple highlighting its own services in the search results in the app.

A member of Apple's legal team rolls exhibit boxes into the Ronald V. Dellums building in Oakland, Calif., as the company faces off in federal court against Epic Games on Monday, May 3, 2021. Epic, maker of the video game Fortnite, charges that Apple

Although significant sections of the documents were redacted to shield confidential business information, they still revealed intriguing tidbits.

For instance, a November 2010 slide presentation showed that the app store already had generated $2.1 billion in billings — far more than Jobs envisioned when he came up with the idea in 2008, a year after release of the first iPhone.

Not long after the app store opened, Jobs speculated that it at most might become a $1 billion business. "We don't expect this to be a big profit generator," Jobs said in an interview that Fischer shared with his team in July 2018 as a reminder of how far the app store had come since its inception.

Epic contends app store's unexpectedly fast start prompted Jobs, who died in August 2011, to shift gears and draw up a new strategy to trap iPhone users by building the walled garden around the device and the app store. Fischer told Forrest that he never heard of such a plan, although he conceded it was possible the strategy was created before he took over management of the app store and was never told about it.

Apple has never revealed how much money it makes from the app store but estimates have pegged its annual profit at $15 billion to $18 billion. The Cupertino, California, company has disclosed that it has invested more than $100 billion in the iPhone and its supporting software, including the app store, to help support its argument that Epic simply wants to freeload off its innovations by evading commissions that have been in place for more than a decade.

Epic also tried to cast doubt on one of Apple's justifications for forbidding other app stores on the iPhone. Apple says its walled garden and commissions help protect consumers against malicious activity that could defraud them and invade their personal privacy.

Forrest confronted Fischer with a variety of documents raising security questions, including a July 2018 email in which he worried about "an epidemic of apps that are trying to to defraud consumers."

Under questioning by an Apple lawyer, Fischer said he wasn't responsible for the store's privacy, security and fraud controls.

"We have been fighting and combatting fraud for a long time," Fischer testified on the stand.