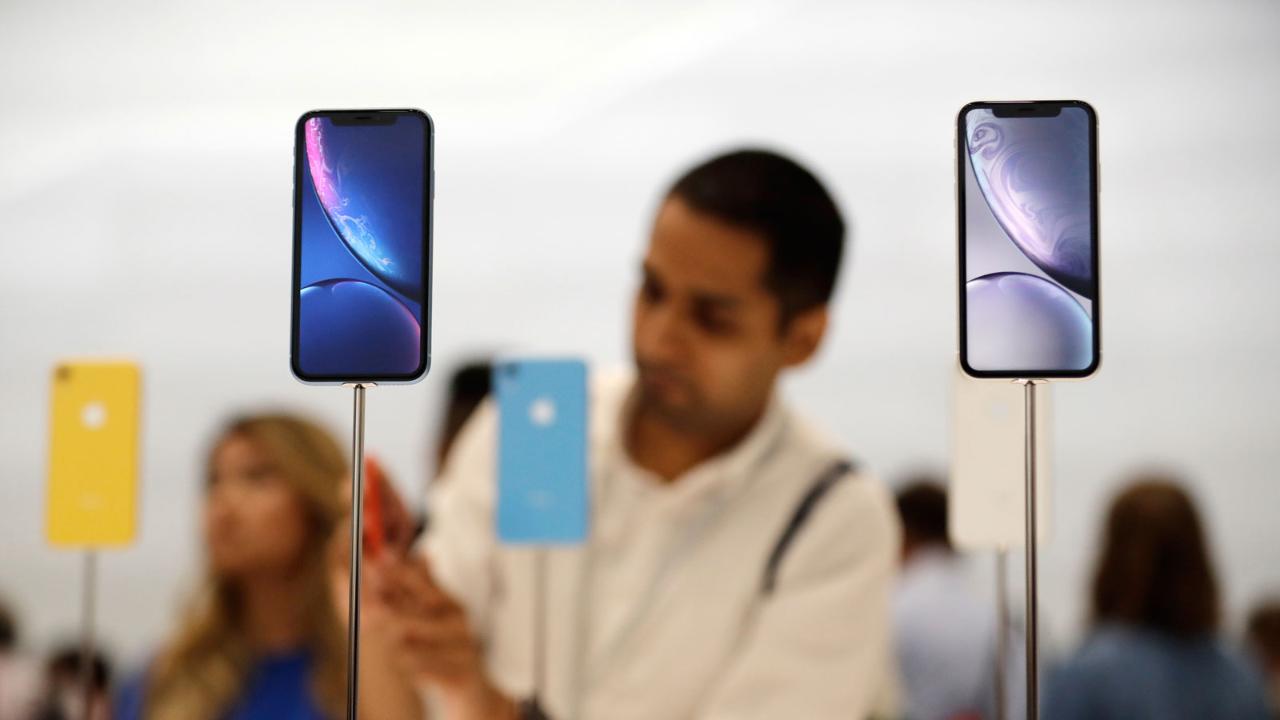 Apple not having 5G is an even bigger problem because carriers like Samsung are going to: Market expert

AlphaOne Capital Partners founder Dan Niles on why he has a bearish outlook for the smartphone sector and Apple in particular.

Apple is blaming weak iPhone sales largely on China’s slowing economy, but Dan Niles, a hedge fund manager at AlphaOne Capital, said the real problem is that the company’s flagship product is too expensive.

“The real issue is that they’re trying to sell a Ferrari in a market that can afford a Ford,” he said during an interview with FOX Business’ Maria Bartiromo on Monday.

However Niles, who predicted Apple’s challenges in October, said the iPhone maker is losing market share because they are trying to sell two phones above $1,000 in an emerging market.

In his opinion, Apple has also been losing market share in China due to increased competition.

“They actually went from the second-largest vendor in the world, Huawei passed them out of China to become the second largest, and now you’ve got Apple, Vivo, and Xiaomi which are three vendors also in China sitting at 9 percent or so a share and Apple is at 11 [percent],” he said. “Those three could pass Apple just next year.”