Amazon and Williams-Sonoma have reached a settlement in their legal fight over West Elm Intellectual Property.

Williams-Sonoma sued the tech giant in 2018 over a furniture line, accusing Amazon of copying its West Elm furniture, according to a Bloomberg report.

The lawsuit, which was filed in the U.S. District Court in the Northern District of California, alleged that Amazon’s “Rivet” furniture and houseware line was selling “knockoffs” of West Elm brand products.

The settlement was revealed in a dismissal order filed in the district court on Nov. 2. “The Parties stipulate that they have entered into a confidential final, binding, and fully executed settlement agreement,” the order, which is signed by Judge Alex Tse, states. 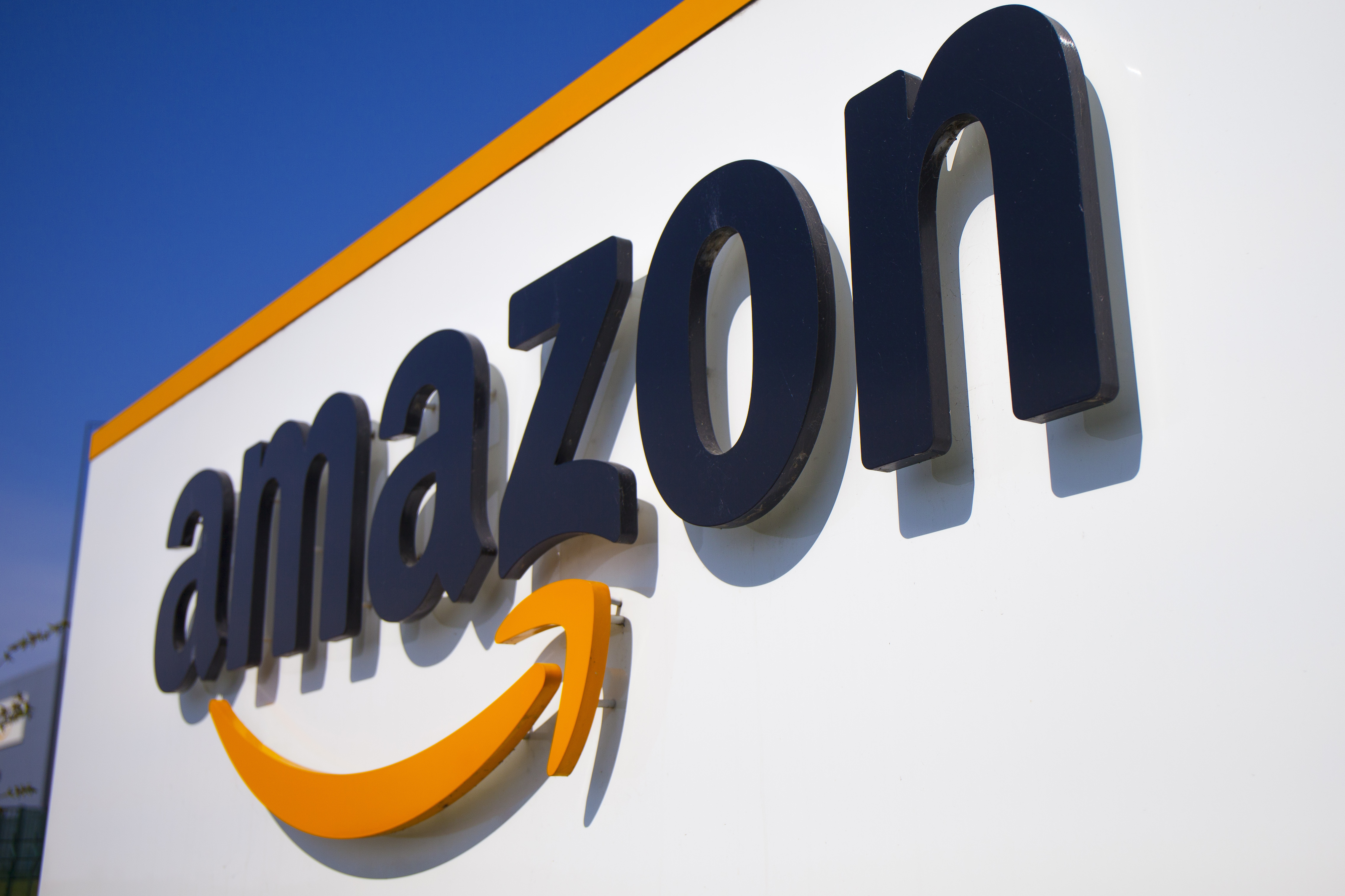 Details of the settlement were not revealed.

Amazon has also been coming under closer scrutiny in recent years over counterfeit items sold by third-party sellers on its platform.