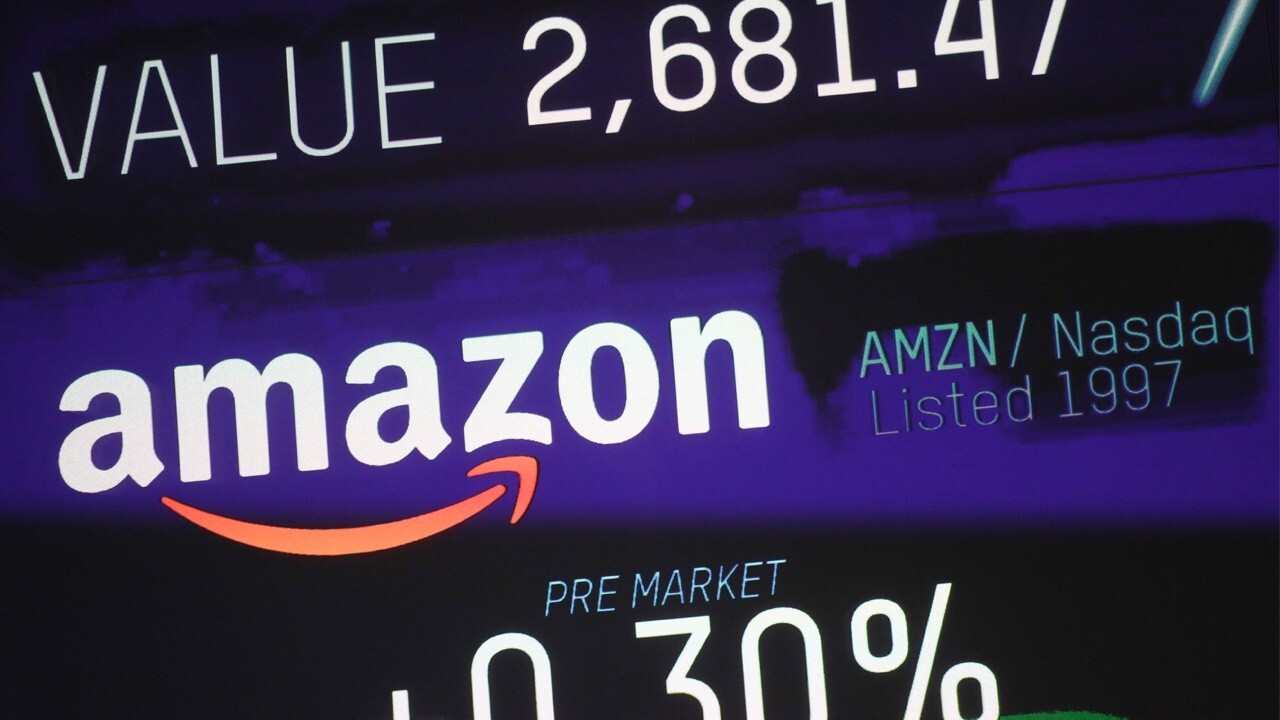 Amazon.com Inc plans to take a more proactive approach to determine what types of content violate its cloud service policies, such as rules against promoting violence, and enforce its removal, according to two sources, a move likely to renew debate about how much power tech companies should have to restrict free speech.

Over the coming months, Amazon will expand the Trust & Safety team at the Amazon Web Services (AWS) division and hire a small group of people to develop expertise and work with outside researchers to monitor for future threats, one of the sources familiar with the matter said.

It could turn Amazon, the leading cloud service provider worldwide with 40% market share according to research firm Gartner, into one of the world's most powerful arbiters of content allowed on the internet, experts say.

AWS does not plan to sift through the vast amounts of content that companies host on the cloud, but will aim to get ahead of future threats, such as emerging extremist groups whose content could make it onto the AWS cloud, the source added.

A day after publication of this story, an AWS spokesperson told Reuters that the news agency’s reporting "is wrong," and added "AWS Trust & Safety has no plans to change its policies or processes, and the team has always existed."

A Reuters spokesperson said the news agency stands by its reporting.

Amazon made headlines in the Washington Post on Aug. 27 for shutting down a website hosted on AWS that featured propaganda from Islamic State that celebrated the suicide bombing that killed an estimated 170 Afghans and 13 U.S. troops in Kabul last Thursday. They did so after the news organization contacted Amazon, according to the Post.

Amazon did not immediately comment ahead of the publication of the story on Thursday. After publication, an AWS spokesperson said later that day, "AWS Trust & Safety works to protect AWS customers, partners, and internet users from bad actors attempting to use our services for abusive or illegal purposes. When AWS Trust & Safety is made aware of abusive or illegal behavior on AWS services, they act quickly to investigate and engage with customers to take appropriate actions."

The spokesperson added that "AWS Trust & Safety does not pre-review content hosted by our customers. As AWS continues to expand, we expect this team to continue to grow."

Activists and human rights groups are increasingly holding not just websites and apps accountable for harmful content, but also the underlying tech infrastructure that enables those sites to operate, while political conservatives decry what they consider the curtailing of free speech.

AWS already prohibits its services from being used in a variety of ways, such as illegal or fraudulent activity, to incite or threaten violence or promote child sexual exploitation and abuse, according to its acceptable use policy. 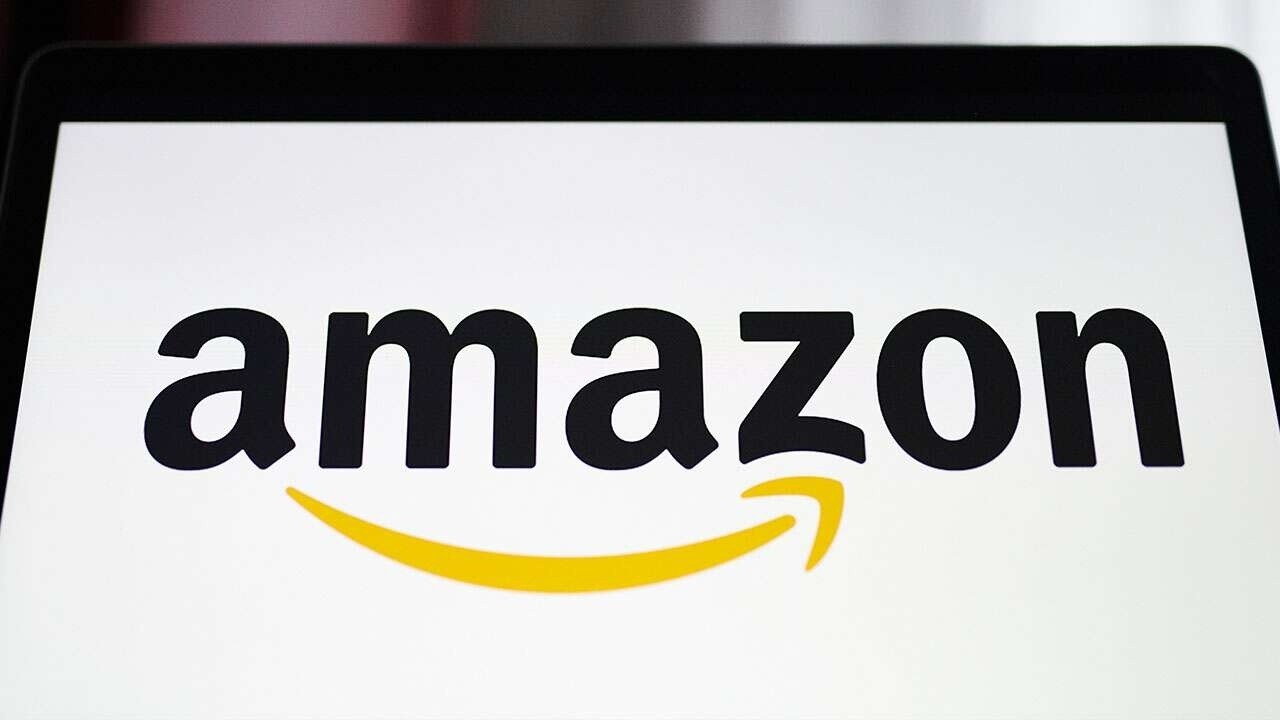 Is Amazon a ‘victim of their own success’?

Amazon investigates requests sent to the Trust & Safety team to verify their accuracy before contacting customers to remove content violating its policies or have a system to moderate content. If Amazon cannot reach an acceptable agreement with the customer, it may take down the website.

Amazon aims to develop an approach toward content issues that it and other cloud providers are more frequently confronting, such as determining when misinformation on a company's website reaches a scale that requires AWS action, the source said.

A job posting on Amazon’s jobs website advertising for a position to be the "Global Head of Policy at AWS Trust & Safety," which was last seen by Reuters ahead of publication of this story on Thursday, was no longer available on the Amazon site on Friday.

The ad, which is still available on LinkedIn, describes the new role as one who will "identify policy gaps and propose scalable solutions," "develop frameworks to assess risk and guide decision-making," and "develop efficient issue escalation mechanisms."

The Amazon spokesperson said the job posting on Amazon’s website was temporarily removed from the Amazon website for editing and should not have been posted in its draft form.

AWS's offerings include cloud storage and virtual servers and counts major companies like Netflix (NFLX.O), Coca-Cola (KO.N) and Capital One (COF.N) as clients, according to its website.

"If (Amazon) can get some of this stuff off proactively before it's discovered and becomes a big news story, there's value in avoiding that reputational damage," said Melissa Ryan, founder of CARD Strategies, a consulting firm that helps organizations understand extremism and online toxicity threats.

Cloud services such as AWS and other entities like domain registrars are considered the "backbone of the internet," but have traditionally been politically neutral services, according to a 2019 report from Joan Donovan, a Harvard researcher who studies online extremism and disinformation campaigns.

But cloud services providers have removed content before, such as in the aftermath of the 2017 alt-right rally in Charlottesville, Virginia, helping to slow the organizing ability of alt-right groups, Donovan wrote.

"Most of these companies have understandably not wanted to get into content and not wanting to be the arbiter of thought," Ryan said. "But when you're talking about hate and extremism, you have to take a stance."