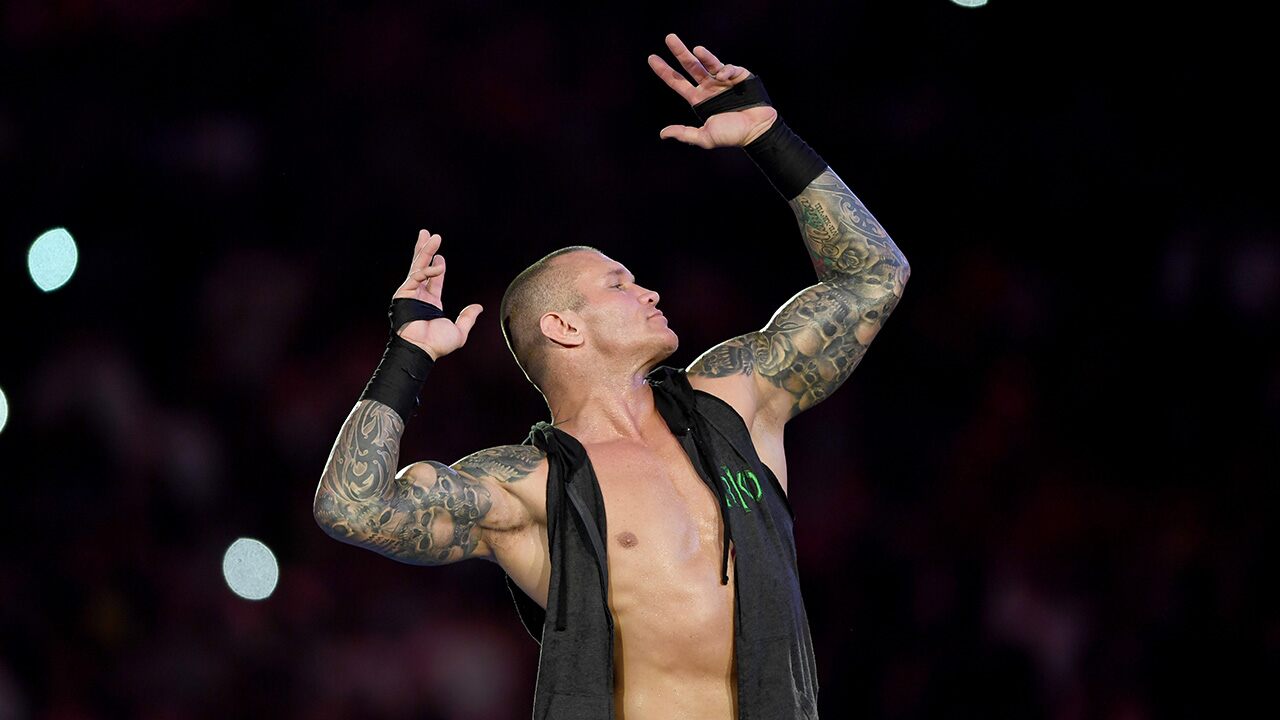 WWE will head to trial over a lawsuit on whether the company’s use of tattoos for characters in a video game based on the likeness of wrestlers is copyright infringement.

An Illinois federal judge determined in a 13-page ruling that WWE and Take-Two Interactive, which makes the “WWE 2K” and “WWE 2K Battlegrounds” video games, copied the work of tattoo artist Catherine Alexander for the games and determined that questions related to the copying should be answered in a jury trial.

The focal point is whether Alexander licensed wrestler Randy Orton to display the several tattoos she inked on his body, setting up a case over the alleged unauthorized use of tattoo production.

But The Hollywood Reporter noted that Take-Two Interactive already won a suit claiming unauthorized use of tattoos for NBA players like LeBron James, Keyon Martin and Eric Bledsoe. In March, a New York judge determined that the small tattoos on a video game character weren’t similar to what was on the actual athlete and the company likely had fair use. The judge also said the use of copyrighted material was trivial.

U.S. District Court Judge Staci Yandle presided over a federal court that has yet to explicitly determine trivial-taking as a defense.

“Whether the Seventh Circuit recognizes this defense to copyright infringement claims is an open question,” Yandle wrote in her decision. “The defense has been successfully invoked to allow copying of a small and usually insignificant portion of the copyrighted works, not the wholesale copying of works in their entirety as occurred here.”

Yandle added that it was unclear whether Alexander and Orton agreed on permissible forms of copying the tattoo and showing her work for other projects.

Lastly, Yandle noted: “There is disputed evidence regarding the value of the copyright tattoo works to the videogames. Defendants argue the evidence establishes that consumers do not purchase ‘WWE 2K’ because of the tattoos. But other evidence shows that consumers did purchase ‘WWE 2K’ for its authenticity to the wrestlers’ appearance. In particular, defendants admit that consumer response is a consideration to their development of ‘WWE 2K’ and the design choices made. They also acknowledge that consumers expect there to be authenticity in the videogames and that WWE would have rejected Orton’s videogame persona if it appeared without his tattoos or appeared with tattoos that were different than Orton’s actual tattoos.

“Additionally, Alexander’s expert addresses the importance of authenticity to drive sales and profits. Thus, an issue of material fact exists as to whether Alexander suffered actual damages based on the value of the infringing use, defeating summary judgment.”