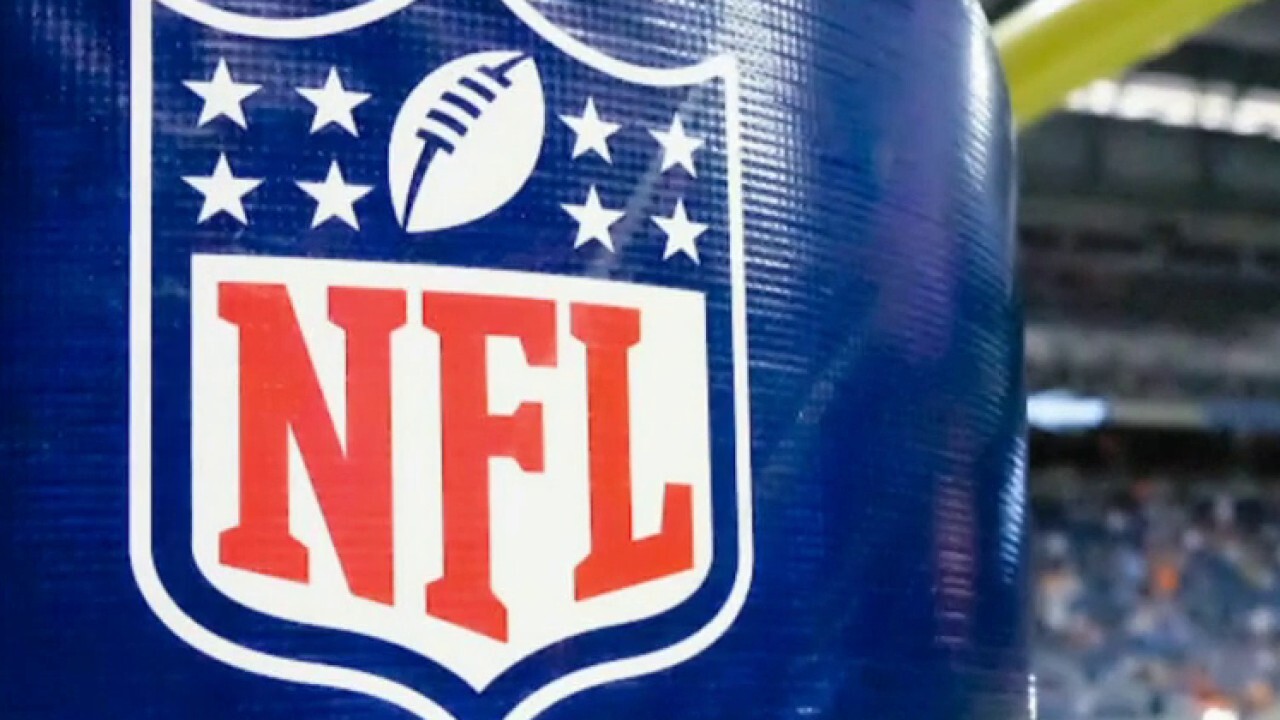 The Washington Football Team’s request to trademark its name was refused by the U.S. Patent and Trademark Office on Friday, according to reports.

The office said trademarks given for the "Washington Football Club" to a man named Philip McCauley in 2015 could cause confusion among consumers, according to Sports Illustrated. Additionally, the office said the name is problematically generic.

"Consumers would be confused, mistaken, or deceived as to the commercial source of the goods and/or services of the parties," the patent office said Friday of its refusal, SI reported.

The NFL team first applied for the trademark in July 2020 after deciding to remove "Redskins" from its name, which many considered offensive. The team's corporate sponsors were said to be applying pressure for the move.

The team, which plans to use the "Football Team" name until another is chosen, could also potentially buy McCauley out, The Washington Post reported.

"As we have told the team in the past, Mr. McCaulay is willing to discuss assigning his valuable registration," McCaulay’s attorney told the newspaper.

The name and logo can still be used on jerseys and merchandise without the trademark but the team may have problems preventing knockoff sales, The Post reported.

The team has six months to respond to the trademark refusal and will have to be able to prove that the name is distinctive from other similar names, trademark expert Jamie Vining told The Post.

The team may also run into trouble when looking for a new name to trademark in the future.

Also, the Washington Generals is a trademarked name owned by the Harlem Globetrotters' parent company, according to the Action Network.