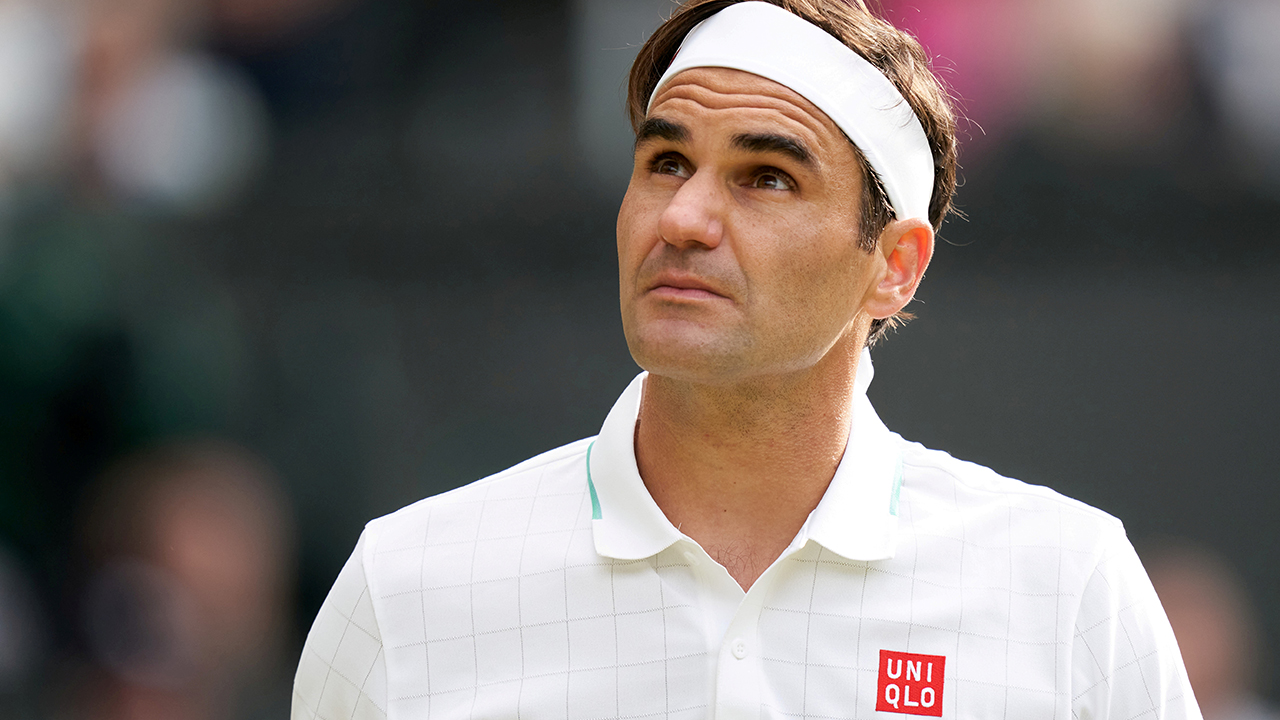 The U.S. Open is back in New York City, but one of professional tennis’ four major tournaments will be without some of its high-profile names.

Roger Federer, Rafael Nadal and Serena Williams are among those who make top dollar as the kings and queens of the court. Each player will be missing the U.S. Open due to injuries.

Federer announced earlier this month he will not participate in the U.S. Open and will need a third procedure on his right knee, leaving him with a "glimmer of hope" he can return to competition.

"I’ve been doing a lot of checks with the doctors, as well, on my knee, getting all the information as I hurt myself further during the grass-court season and Wimbledon. Unfortunately, they told me for the medium- to long-term, to feel better, I will need surgery, so I decided to do it. I will be on crutches for many weeks and then also out of the game for many months," he said.

Federer’s net worth is estimated to be about $450 million. In June, Sportico reported he had become just the sixth professional athlete to earn $1 billion in career earnings while still active.

Nadal bowed out of the men’s side as well. The 35-year-old said he will be missing the tournament due to a chronic foot issue.

"During the last year I was not able to practice and prepare the way I need to be competitive at the standards I want to be," he added. "The injury is nothing new. It is the same injury I am having since 2005. In that moment the doctors were very negative about my future career. But, honestly, I was able to have a career I was unable to ever dream about, so I am confident I will recover again."

Nadal sat out the U.S. Open last year amid the coronavirus pandemic. He won the tournament in 2019.

Nadal is said to have a net worth of about $250 million.

Williams, who is in pursuit of Margaret Court’s record of most Grand Slam titles, said a calf injury is keeping her sidelined.

"After careful consideration and following the advice of my doctors and medical team, I have decided to withdraw from the US Open to allow my body to heal completely from a torn hamstring," she wrote in an Instagram post. "New York is one of the most exciting cities in the world and one of my favorite places to play – I’ll miss seeing the fans but will be cheering everyone on from afar.

"Thank you for your continued support and love. I’ll see you soon."

Her net worth is said to be about $210 million.