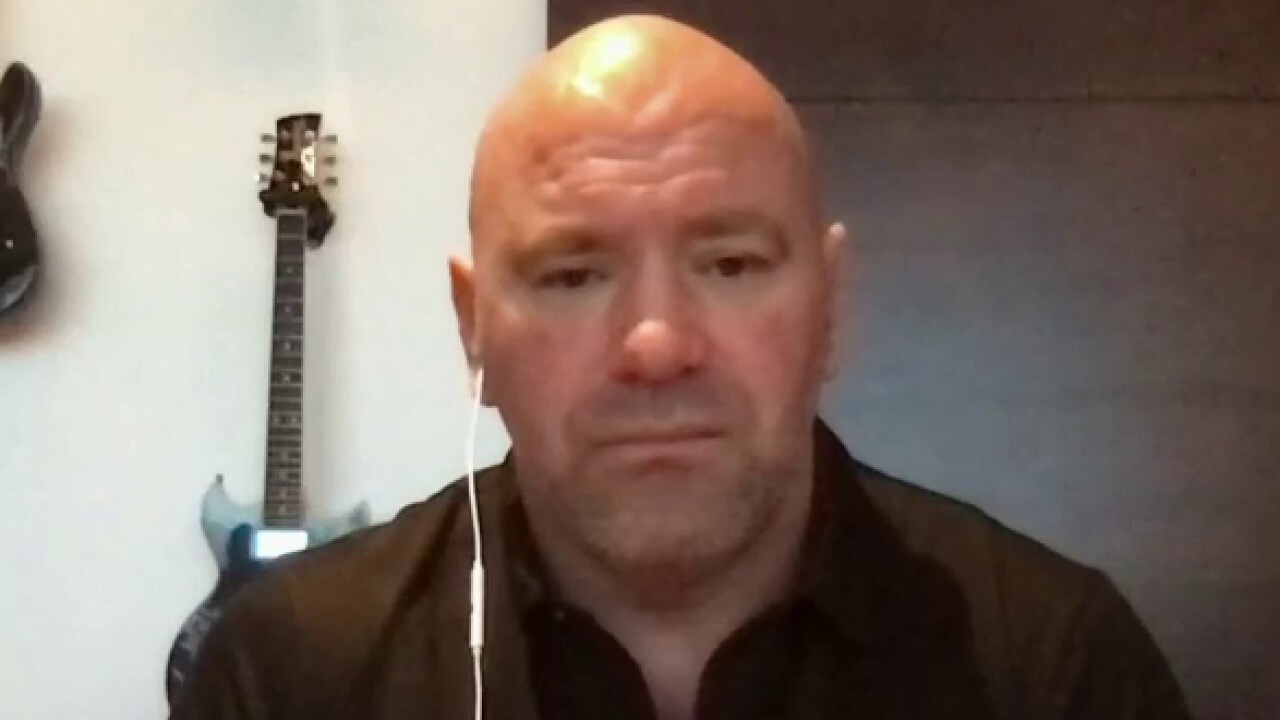 Ultimate Fighting Championship President Dana White will speak on behalf of his longtime friend President Trump at the Republican National Convention on Thursday.

White, 51, is one of the most prominent names on a Thursday night lineup that includes Trump attorney Rudy Giuliani, Senate Majority Leader Mitch McConnell, R-Ky., and White House senior adviser Ivanka Trump. Later, Trump himself will address virtual attendees in a speech from the White House.

The high-profile appearance marks another gesture of support from White, who delivered a rousing speech backing Trump at the 2016 RNC in Cleveland. During that speech, White told attendees that Trump had supported UFC in its early years, allowing the promotion to hold events at the Taj Mahal resort in Atlantic City, New Jersey, at a time when the sport of mixed martial arts was struggling to gain acceptance.

“Donald championed the UFC before it was popular, before it grew into a successful business, and I will always be so grateful to him for standing with us in those early days, so tonight I stand with Donald Trump,” White said.

Aside from his public appearances in support of Trump, White is also a prominent donor. He contributed $1 million to the America First Action, a Super PAC chaired by Linda McMahon, a former member of Trump’s cabinet.

UFC did not immediately respond to a request for comment on White’s upcoming appearance at the RNC.

In November 2019, Trump and his sons sat ringside at UFC 244 in New York’s Madison Square Garden. In February 2020, White spoke at a Trump rally in Colorado Springs, Colorado.

"He's a fighter, he loves this country, and he's doing great things for this country. We've got to win this election again, ladies and gentlemen,” White said at the Colorado rally.

Earlier this year, White was one of several top sports officials included in the White House’s task force on re-opening the U.S. economy from its weeks-long coronavirus pandemic lockdown. In a May interview with FOX Business, White praised Trump for pushing for sports to make a comeback.

“The president is saying, listen, we have to be conscientious, we have to be safe and we have to figure it out, but there’s a way to do this,” White said at the time. “You had all the biggest and the brightest and the most powerful people in sports kicking around ideas and opinions and concerns and things like that. It was a very cool call to be a part of."