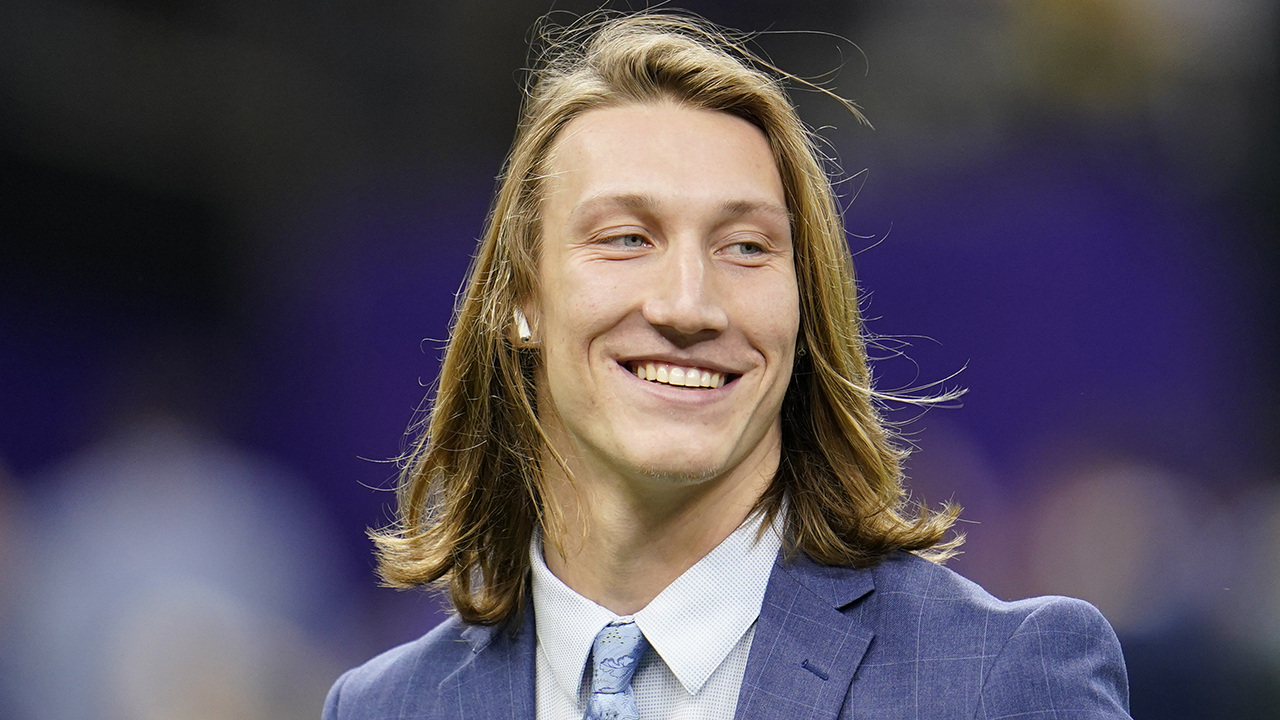 Trevor Lawrence knows at least one brand he will be wearing on Sundays come the 2021 season.

The former Clemson standout, and expected No. 1 pick of the NFL Draft on Thursday, announced Wednesday he signed an endorsement deal with Adidas. The star quarterback made the announcement in a tweet.

"Since Day One," he wrote. "Dreams coming true."

Lawrence added in a press release: "I’ve always been a fan of Adidas and I’m excited to join the team as I take the next step in my career. Adidas’ brand attitude of ‘Impossible Is Nothing’ is a message that really resonates with me both on and off the field. We are building for the future and I can’t wait to see what lies ahead with this partnership."

TOP NFL DRAFT PICK WILL EARN THIS MUCH UPON ENTERING LEAGUE

He will join Patrick Mahomes, Aaron Rodgers, Stefon Diggs and DeAndre Hopkins among other NFL stars who have endorsement deals with the apparel brand.

He also recently signed an endorsement deal with Gatorade and the cryptocurrency investment app Blockfolio.

Lawrence threw for 3,153 passing yards to go along with 24 touchdowns and only five interceptions in 2020 leading the Tigers to a 9-0 record.

He played three seasons at Clemson. He amassed 10,098 passing yards, 90 touchdown passes and only 17 interceptions. He has also shown the ability to run the ball as well. He had 18 rushing touchdowns and 943 rushing yards during his collegiate career.