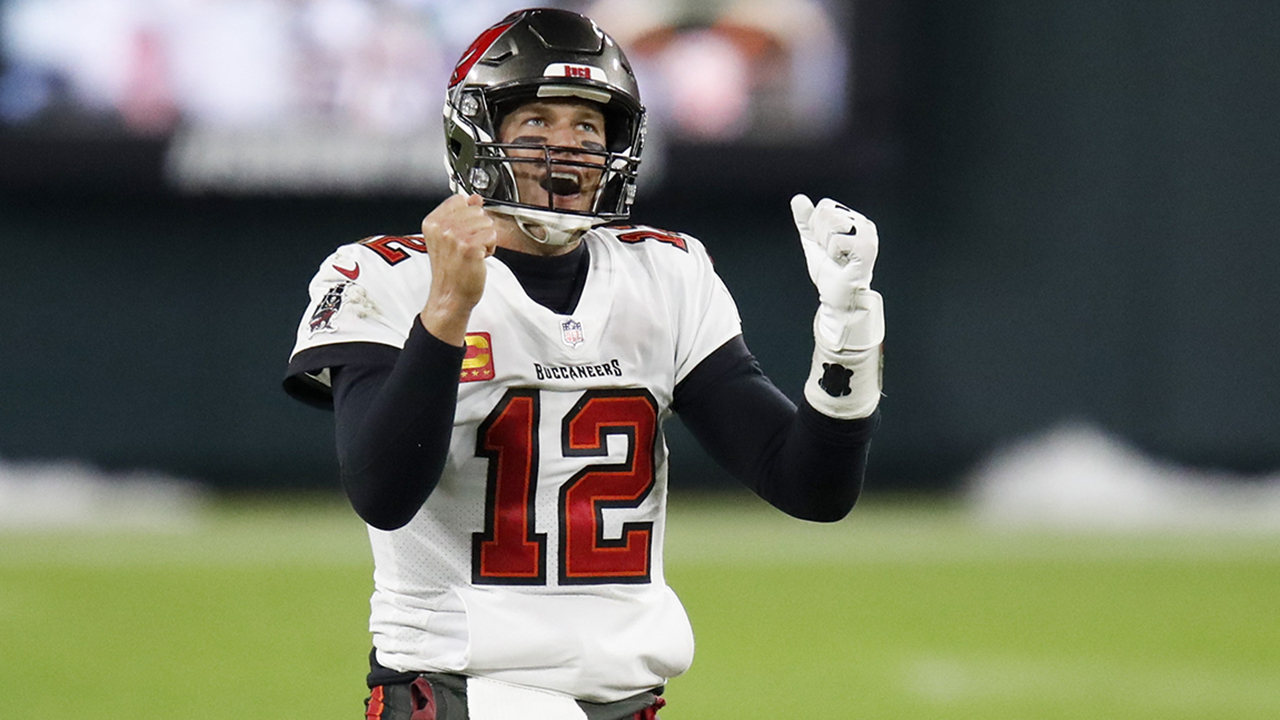 Tom Brady’s rookie football cards have taken off in value, so much so that the Tampa Bay Buccaneers quarterback admitted the astronomical prices have him checking his own collection.

An autographed 2000 Playoff Contenders Championship Rookie Ticket Brady card sold for $2.25 million at a recent Lelands auction. A similar card also sold for $1.2 million. Brady called the prices for his own cards “surreal.”

“It's surreal and it makes me want to go check all my cards that I have stored again. There's got to be one in there somewhere,” he told Michael Strahan in an interview with “Good Morning America” that aired Wednesday.

Brady said his agent approached him with a trading card deal at the start of his career, and that he had to sign 1,000 cards -- and he would get 20 cents a card.

“And 21 years later, you see these cards that are worth that kind of money. I definitely should have kept some of them -- but whatever, I think it all worked out pretty good,” Brady said.

The bidding for the most recent record-breaker started at $75,000. There were more than 60 bids on the card.

"I wasn't shocked [by the price], but I was certainly surprised," Lelands president Mike Heffner told ESPN last week. "I know the market is headed upward, especially with rare and desirable cards such as that one, but I didn't really anticipate it. I had an inkling just feeling the performance of the other cards over the past month, it was certainly a possibility but these modern cards are definitely for real."