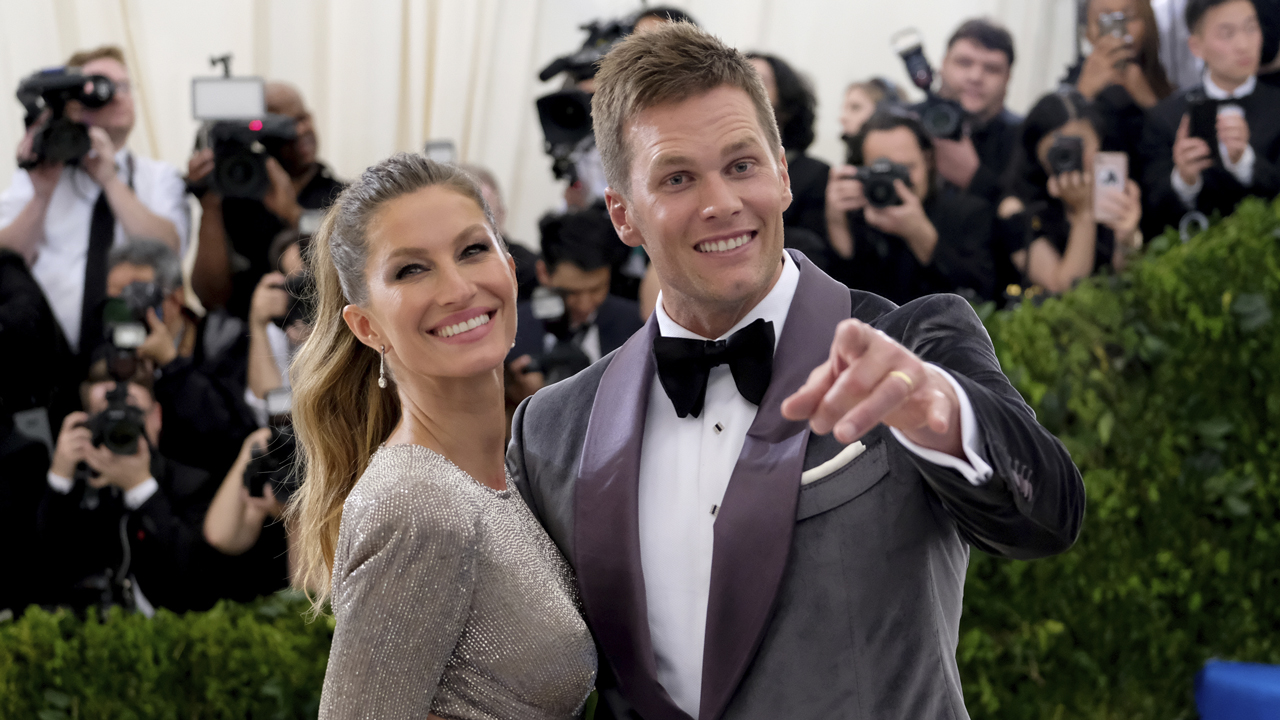 Best crypto coins yet to explode

Tampa Bay Buccaneers quarterback Tom Brady and his wife, Gisele Bündchen, caught the NFL world off guard when the future Hall of Famer tweeted out that he’s "missing the fall this year."

Bündchen responded saying, "Time for a trade?" — which prompted Brady to respond: "Did I miss something??"

The conversation between the power couple happened after the Bucs’ victory over the Philadelphia Eagles last Thursday and obviously ended up being a joke. On Sunday, a commercial was released for the cryptocurrency platform FTX, featuring both Brady and Bündchen.

In the commercial, Brady is on the golf course and talks about the "possibility of a trade" — the speculation being that Brady was going to leave Tampa Bay and join another NFL team. The 44-year-old quarterback concludes the ad by saying that he is talking about trading crypto.

Brady said recently he's not ruling out a return to the Patriots in some capacity after his NFL career ends. He's certainly not lacking in off-field endeavors, though.

Through Week 6, Brady has 2,064 passing yards, 17 touchdown passes, 183 completions, 267 attempts, and 344 passing yards per game. He only has three interceptions this season.