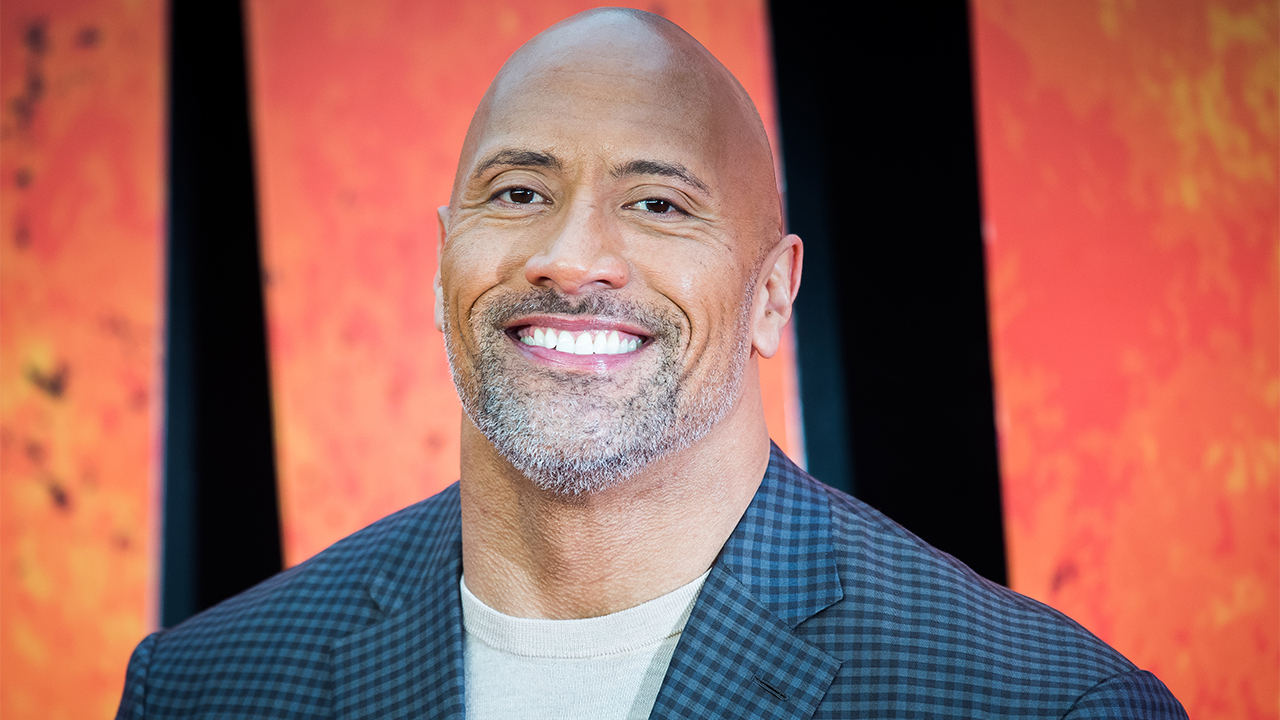 Dwayne "The Rock" Johnson played football for the Miami Hurricanes in college but never got the chance to make it to the NFL, instead choosing to electrify millions and millions of fans in the squared circle of WWE.

A trading card from Johnson’s playing days with Miami was sold for a pretty penny recently. Johnson shared a photo on Instagram that showed the bidding for the card going for more than $45,000.

“This story of how my UNIV of MIAMI football card's value continues to rise has become so surreal to me,” he captioned the Instagram photo. “Playing in the @NFL was my dream and playing in the Super Bowl was my even bigger dream. Of course, neither dream came true for me but years later... On SUPER BOWL Sunday my rookie card gets sold for 45K!! Congrats to the winning bidder

HERE'S HOW RINGS FOR THE SUPER BOWL ARE MADE

“I never made it as a player to the big dance, so this humbling irony is not lost on me one bit.”

The card is graded PSA Gem Mint 10. It was made by Bumblebee Seafood and is perforated.

The Action Network's Darren Rovell tweeted on how much the card has gained in value over the last few months.

Johnson played at Miami in the 1990s, winning a national championship. He played briefly in the Canadian Football League before starring in the WWE.