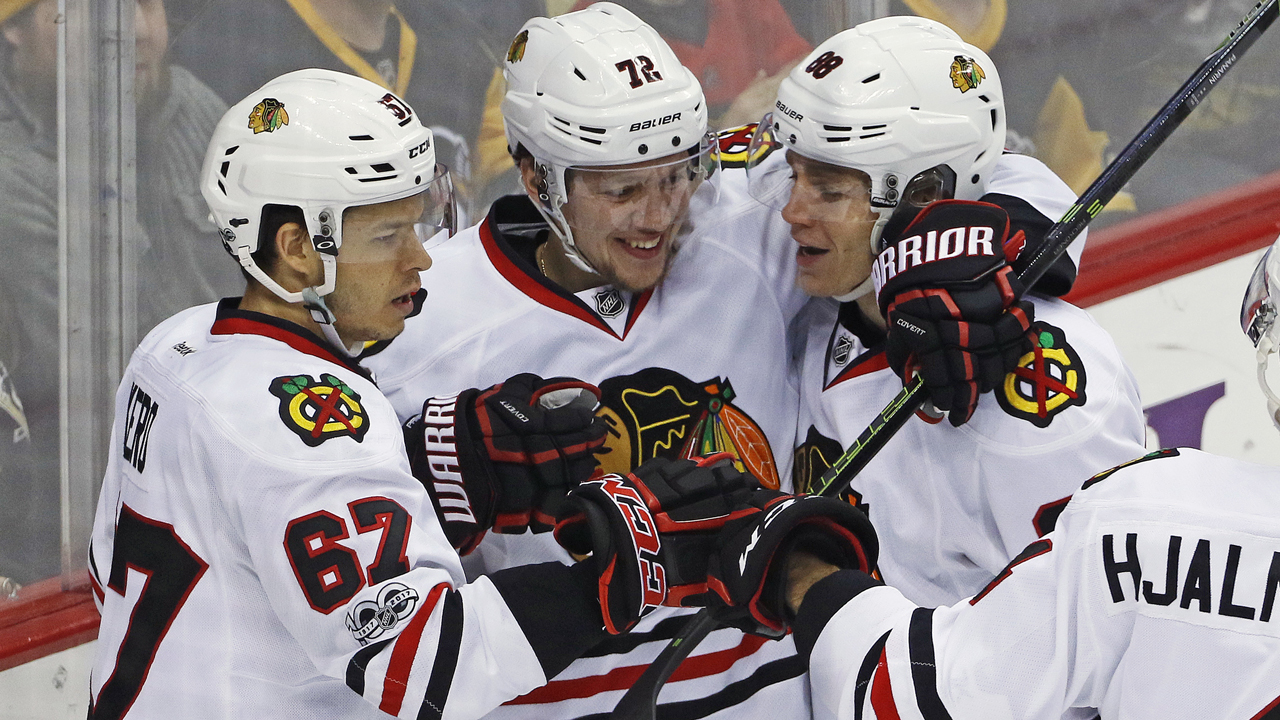 The NHL's Chicago Blackhawks said on Tuesday they will not change their name or logo despite growing pressure on U.S. sports teams with Native American names and symbols to do so amid a push to eliminate racially insensitive material.

The team said in a statement to the Chicago Sun-Times that the name celebrated the life of Black Hawk of Illinois' Sac & Fox Nation, and that it would work to further raise awareness about Native American culture.

The announcement comes after the NFL's Washington Redskins and MLB's Cleveland Indians said last week they would consider changing their names.

The name and logo symbolized an "important and historic person ... whose leadership and life has inspired generations of Native Americans, veterans and the public," the Blackhawks said.

"We recognize there is a fine line between respect and disrespect, and we commend other teams for their willingness to engage in that conversation.

"Moving forward, we are committed to raising the bar even higher to expand awareness of Black Hawk and the important contributions of all Native American people."

The growing pressure on teams to change their names and logos comes after the death of George Floyd, Black man who died in police custody in Minneapolis in May, set off nationwide protests against racial inequality.