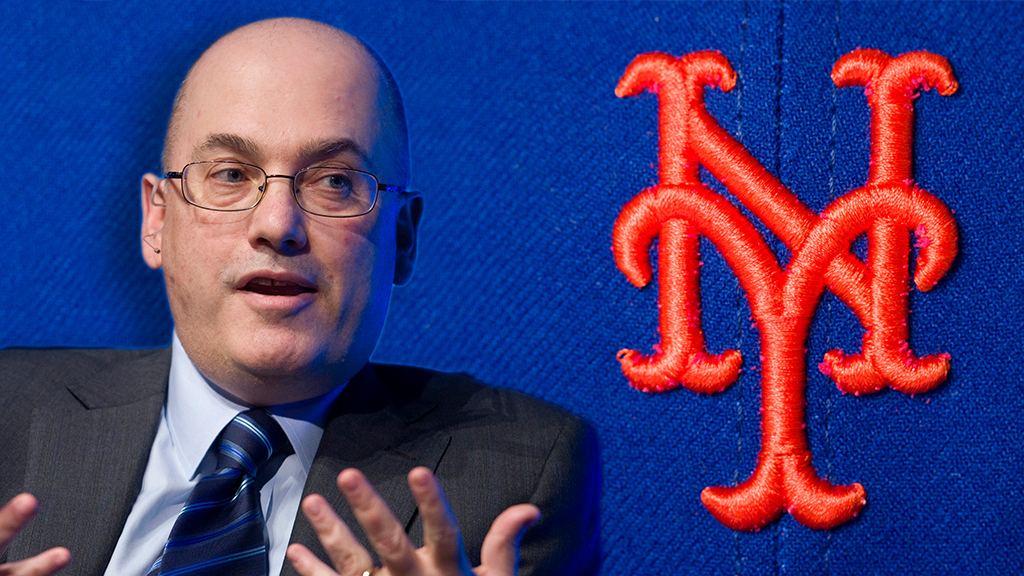 New York Mets billionaire owner Steve Cohen deleted his Twitter account over death threats aimed toward his family after a heated week over his dealings with GameStop, he said in a statement Saturday.

He said he was going to "take a break for now."

Cohen took a lot of heat as his hedge fund Point72 Asset Management invested $750 million into Melvin Capital on Tuesday alongside Citadel’s reported $2 billion bailout, that firm is run by another billionaire Ken Griffin.

The tough attitude caught the attention of Barstool Sports’ founder Dave Portnoy on Thursday. Portnoy railed against Robinhood for limiting trades on rising stocks like GameStop and AMC.

The two sparred on social media before it looked like they agreed to go their own separate ways. By Friday, Cohen wanted to go back to Mets talk but later deleted his entire account.

Robinhood along with other online apps restricted trading on Thursday, respectively, following an unexpected surge in trading volume of shares of not only GameStop but AMC Entertainment, Bed Bath & Beyond, BlackBerry and others.

TD Ameritrade, which is owned by Charles Schwab, did not actually halt trades. Instead, the company said in a statement it altered margin requirements for some of the volatile stocks and put restrictions on some options transactions.